It’s heartwarming to see actresses portraying roles close to people’s heart. However, sometimes it’s empowering to see them being more than Cinderella-type of heroines or  women who are confident and skilled to fight bad elements.  Do  you like action films top billed by captivating actresses? Here’s the part 2 of female artists who are known in their action-packed roles:

Who said that for a female vampire to become a lead star should be  fragile, scary and dramatic? In Underworld, English actress Kate Beckinsale is the werewolf killer vampire Selene who’s only active at night and wear black body hugging outfit all the time.  Kate might be petite and fragile, but that’s not the case when she started to fight with gigantic lycans (werewolf) and even great grand vampires.  Kate is also good in portraying villain wife (Lori Quaid) of Collin Farrell’s character in Total Recall and as Anna Valerious in dark fantasy action movie Van Helsing starring Hugh Jackman.

Loosely based on a video game story, Resident film series has 5 parts so far and will have another part in 2017, which has tentative title Resident Evil: The Final Chapter. Prior to knocking down zombies as as Alice, Jovivich was known in her roles in The Fifth Element (1997 movie starring Bruce Willis) and The Messenger – The Story Of Joan Of Ark (1999).  Resident Evil films usually received mixed reviews, but given the fact that it has several sequels already it seems that Jovovich is a satisfying zombie slayer.

J.Law  is one the young stars who already earning acting awards thanks to her meaty roles in Silver Linings Playbook ,  Joy, and American Hustle.  In fact, she’s the second-youngest best actress in the history of Oscar when she bagged the trophy for Silver Linings Playbook at the age of 22.  However for many, J.Law’s successful career started when she became the lead star of Hunger Games movie series.  As Katniss Everdeen, Lawrence proved that she could touch people hearts  for being a hardcore survivor heroine in this film series. 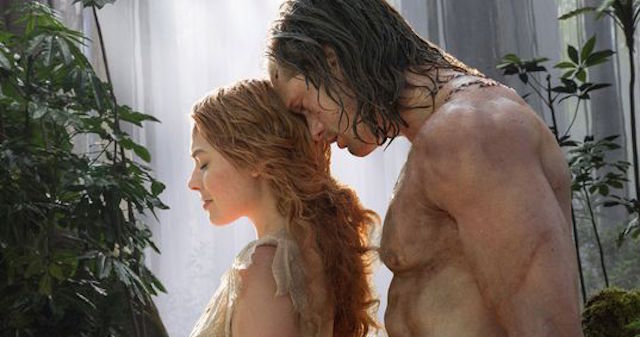 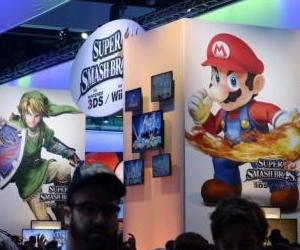 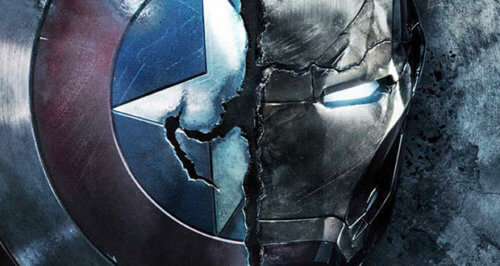