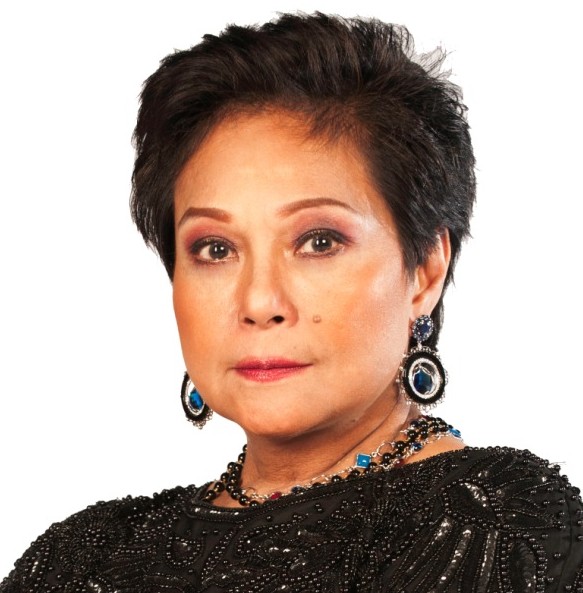 Superstar Nora Aunor proves that natural talents are already solid weapons against dogma that only rich and beautiful can be successful in showbiz.  The former water vendor in Bicol who taste skyrocketed stardom initially with her golden voice is also very successful in venturing to acting in small and big screen. What are the classic and popular Nora Aunor Films?

“No acting, acting” is arguably the best description for The Little Nanay star. She immortalized movie characters by delivering dialogues so crispy to utter even up to this day. In fact, movie dialogues are favorite to do use in popular mobile app DubSmash like “My Brother  is not a Pig, ang kapatid ko’y tao hindi  baboy damo from Minsa’y Isang Gamu-gamo (1976). Here are the three of the many outstanding films of Ate Guy.

Bona (1980) directed by Lino Brocka and written by Cenen Ramones

Without fans, personalities would find hard time to achieve fame in showbiz.  Through the years Noranians are solid to support and defend their award-winning idol. In the 1980 movie Bona, Nora portrayed Bona, the avid fan of hunk actor and self-centered Gardo (Philip Salvador). Gardo treated her like a slave that she blindly accepted out of love. However when Bona finally realized her poor relationship with her idol, she bathed him with boiling water.

Based on true to life story of the late overseas domestic helper executed in Singapore, Ate Guy effectively portrayed the Flor Cotemplacion that she won best actress award in the Cairo International Film Festival. This is just one of the many Nora Aunor movies where she sensibly touched the ups and downs of being a mother and wife, as well being Filipina coping in a foreign land. Indeed, a must see for all Overseas Filipino Workers (OFWs) and parents.

Himala (1982) directed by Ishmael Bernal and written by Rick Lee

These days issues such as superstitious beliefs and religions are subjects for documentary news, not for the big screen. That’s not the case in 1982 movie Himala where Nora personified Elsa, an ordinary woman-turned popular healer because her camp’s claimed that she could see apparitions and perform miracles.   However, Elsa’s life became bitter and hopeless when she was raped together with her friend Chayong (played by Laura Centeno) and when the town people accused her for being fake.  There were many worthy scenes to completely appreciate the gist of this film. However, Nora’s famous dialogue could possibly summarize and immortalize it all.

Even after decades since it was filmed, Himala  still earned accolades including 2008 CNN APSA Viewer’s Choice Award for the Best Film of All Time (Asia-Pacific) and 2002 Urian’s One of the Ten Best Films from 1970–1999. 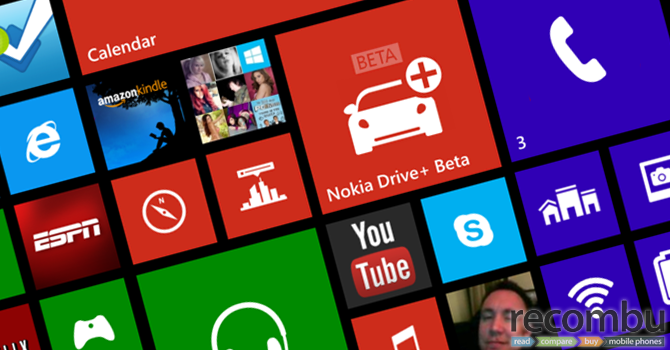 by Chris Smith | shared from bgr.com The Windows Phone mobile platform may be looking to have an even better 2014 after showing some encouraging momentum this... 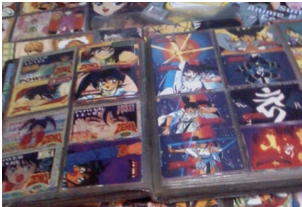