This story first appeared in the May 2014 issue of Entrepreneur. To receive the magazine, click here to subscribe.

Power suite
With two USB ports, a 12-volt plug and a proprietary laptop port, theGoal Zero Sherpa 100 Power Pack ($350) can keep your office running even from a job site in the middle of nowhere. The 98-watt-hour device filled a MacBook Air’s battery one and a half times on a single charge. The Sherpa charges via standard wall outlet, car charger or–for those times when you’re completely off the grid–a Goal Zero solar panel, sold separately.

Turnkey solution
The Nomad ChargeKey ($29), outfitted with Apple Lightning or micro USB cables, ensures that you always have a charging cord for your smartphone. Lightweight and flexible, the tiny cable (the size of a house key) hangs from a keychain and works perfectly in a pinch, allowing users to connect spent phones to any full-size USB outlet.

Hearing aide
The Jawbone Era ($130) is, unequivocally, the most comfortable and straightforward Bluetooth headset you’ll ever use. It wraps naturally around the rook of the ear, and has specially contoured silicone fittings that never droop or slip (a problem with almost every other headset on the market). The Era also bests the competition by smoothly interfacing with Siri and Google Now voice-command software. But its most useful feature is its sleek carrying case, which doubles as a battery-powered charger.

Turned on
One of the simplest options to run your office electronics or lights from the road is the Belkin WeMo Insight Switch ($60), a wall plug that connects to your Wi-Fi signal and links to your iOS and Android smartphone via an app. Fully programmable, the Switch lets you remotely operate the lights or other tech either manually or on a set schedule. It also serves as an energy meter, collecting consumption stats throughout the day. 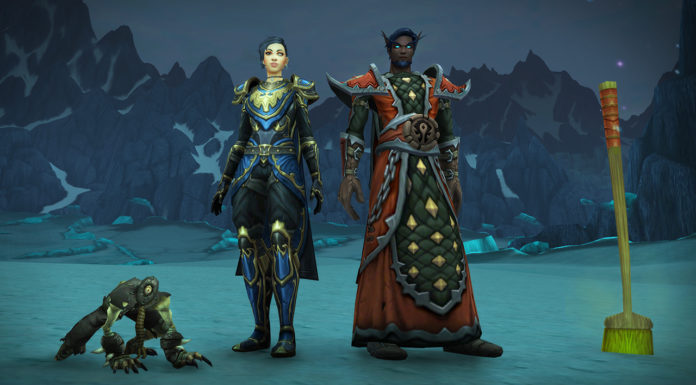 Points to remember before buying an ideal sofa couch 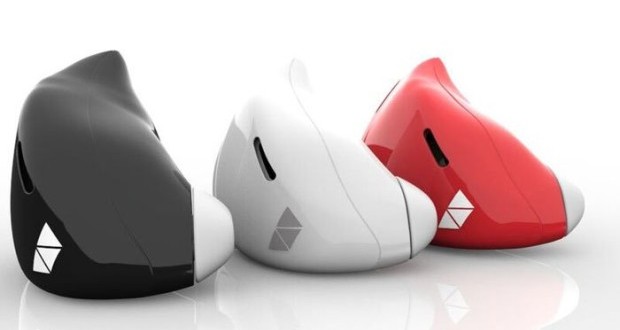