TAIPEI – Leading Taiwanese tech firm Asus unveiled a hybrid device which combines a laptop, tablet and mobile phone Monday in what it hailed as a “world first”.

The launch came the day before Computex — Asia’s biggest technology trade show — opens its doors in the capital Taipei.
Asus chief Jonney Shih showed off the Transformer Book V in front of a packed house of hundreds of industry leaders, experts and media from around the world.
“In each of the modes, we offer an uncompromised experience, no matter whether for communication, productivity or entertainment,” Shih said.
In a further attempt by the company to diversify into the mobile market, the device has five modes — as a laptop and detachable tablet running both Android and Windows operating systems, and as an Android phone.
The five-inch phone docks into the tablet and promises speeds up to four times faster than 3G. As a laptop, one “hardware button” switches between the two operating systems.
Asus made its name making motherboards but is now the world’s number three tablet seller, with a five percent share, and fifth in the PC rankings.
The Transformer Book V was met with applause from the audience.
“I like that it’s a five-in-one — it’s a case of convenience, having everything in one device,” said Antonin Lee of Taipei-based YouTube channel Techalook.
But it also has its limitations, Lee said.
“It’s not for someone who wants a high-end smartphone or hardcore gamers who would need something more powerful — it’s more for the mid-range user. It’s about convenience rather than performance.”
Drastic shift
The Asus launch followed Taiwanese rival Acer’s announcement of its first smart wearable Friday, the Liquid Leap wristband with fitness tracking, phone and SMS notification and music control, which will be sold together with its Liquid Jade smartphone.
Acer will also unveil these new devices at Computex.
Traditionally a PC-focused show, this year’s Computex is reflecting the surging market for smart gadgets, with a new SmarTech area including sections devoted to wearables, intelligent vehicle systems and security.
“In recent years technology has shifted drastically, especially in the field of the Internet of Things — this year the hottest technology for Computex is IoT,” said Walter Yeh, executive vice president of Taiwan External Trade Development Council (TAITRA), which co-organises the show.
IoT sees everyday objects from home appliances to cars linked to the Internet and able to communicate with other devices, providing an extensive flow of personal data.
A fifth of exhibitors will be from the IoT sector, said Yeh, with wearables making the biggest waves.
“Wearable technology is this year’s fastest growing category with 59 exhibitors from abroad and Taiwan,” he told a pre-show press conference Monday.
There’s also growing faith among Taiwanese firms, said Li Chang of the Taipei Computer Association, as exports of ICT products grew 8.6 percent year on year in the first four months of 2014.
“We polled around 350 exhibitors and their confidence in the outlook for the industry is rising, and that’s based on concrete export figures,” Chang told AFP.
Computex is set to attract 130,000 visitors over four days and will see the launch of 40 new products this year, with Microsoft, Intel and Ford among the leading global brands attending. — Agence France-Presse 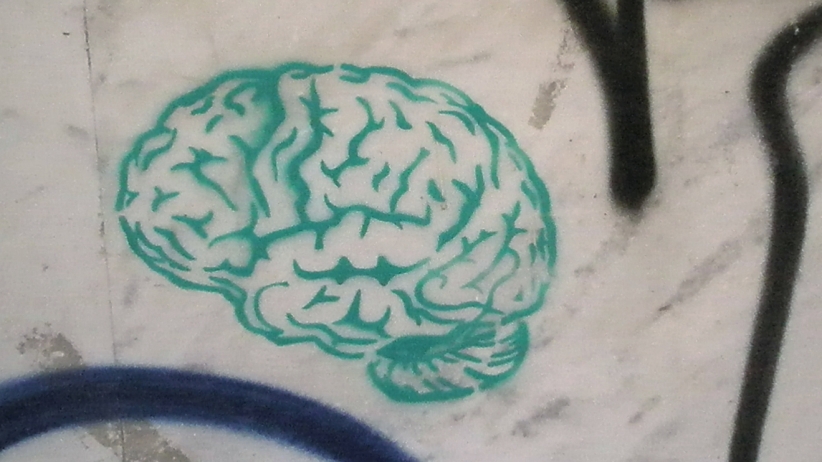