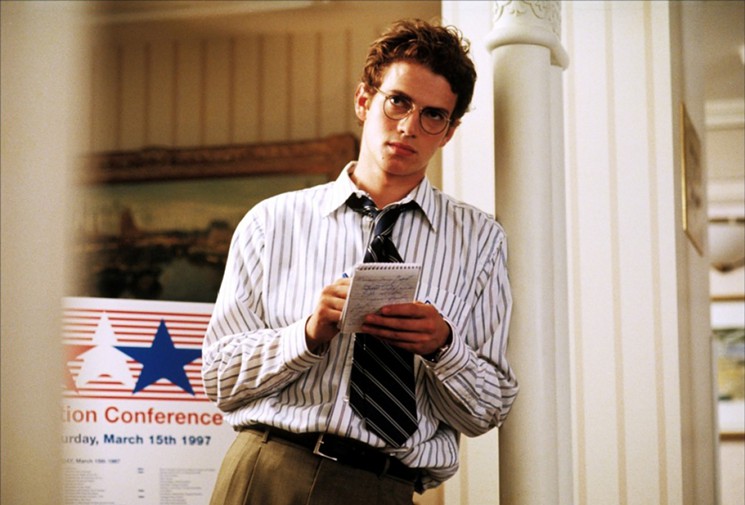 The utmost responsibility of a journalist is to present information that is true and accurate as it will be a basis for the public’s opinion and beliefs.

However, in Shattered Glass, Stephen Glass fabricated most of his written issues in order to advance his career as a writer for a well-known paper publication, which is an unethical act as a journalist.

He seemed to have no remorse or conscience as to what he was continuously doing which is a huge problem considering he is a journalist and should write only factual occurrences.

I agree with the decision of the editor of firing him because he mostly writes based on his imagination, a work for fictional writers.

Fabrication of information and fictional writing is against the ethical and moral standard of journalism and anyone caught doing such should be taken into considerations his/her capacity to write as a journalist.

Stephen’s associates easily believed what he was presenting because it was entertaining and seemed tangible. They, including Michael Kelly, were negligent because of being easily pleased and tantalized through his interesting and humorous stories. Journalists are people who should be wise and cautious with every material they receive.

I have perceived an editor as being a strict person in charge who alters the way an article is for his/her own interest and benefit.

The film gave me a different perspective; an editor who always defends and believes the writer‘s viewpoint. Yet, the editor must be vigilant and prudent on whether the writer’s justification is valid just like what Charles Lane did when he investigated the credibility of the information on Stephen’s articles.

The process of fact checking was ineffective because the basis they used was just the writer’s notes. In comparison with today’s journalism, the principles are more ignored due to unethical practices, which affect the overall credibility of Philippine journalism. As viewers and readers of their work, we should always be wise consumers. 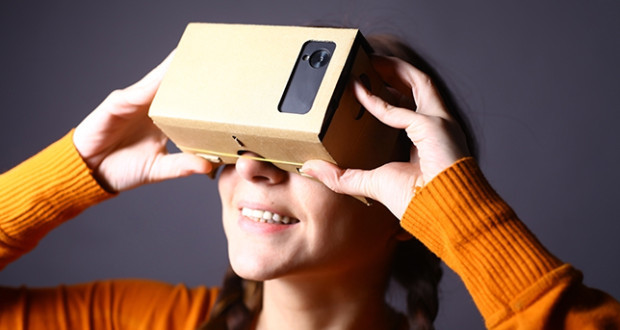 By Leila Meyer | Campus Technology From the Apple Watch to the plethora of activity trackers such as Fitbit, wearable technology is becoming more common... 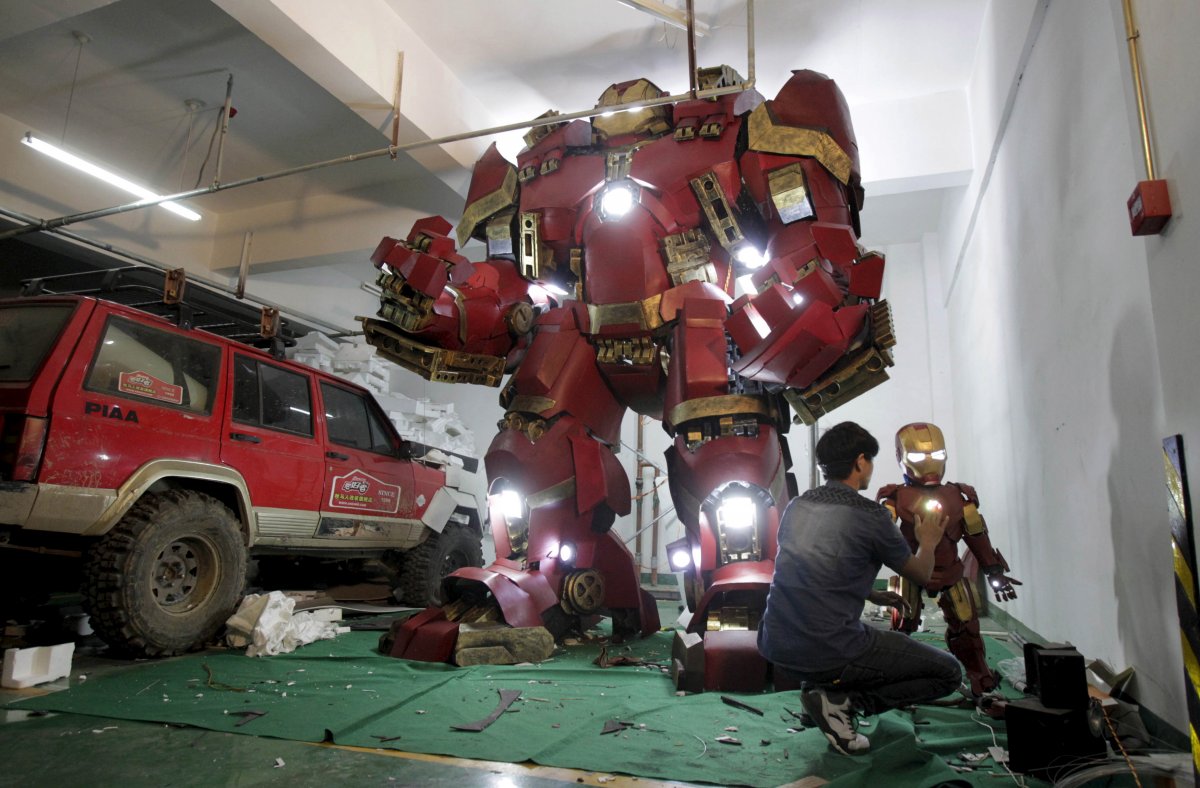