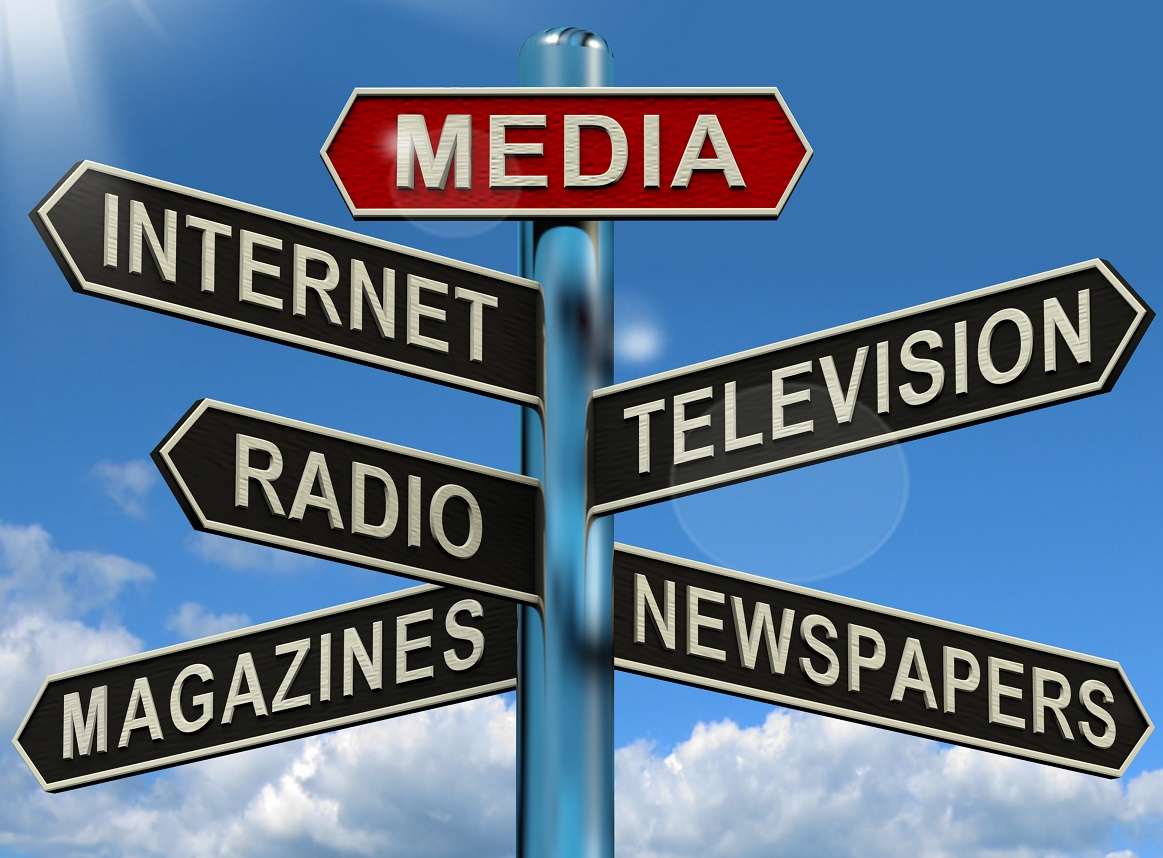 The Philippine Press is known as the freest and liveliest in Asia because of its liberal and broad-mindedness trait.

We are blessed to have a press that serves as the voice and watchdogs of the Filipino people for abusive and delinquent government officials, people in power, and certain personalities. I am aware of their adversary impression on politicians, their seemingly hard-hitting and fearless image have given me the confidence that what they broadcast and publish is nothing but the bold truth.

But as I go through the so called principles of mass communication, I have learned of several issues regarding media which I am mostly unaware of. As a young and budding journalist of this country, I felt the urge to change how I perceive news today while I have the luxury of time to do so, to give me a broader knowledge of the reality of the initially credible and plausible press in the Philippines.

The website of Center for Media Freedom and Responsibility featured an ethical review of the coverage on the Veloso case by well-known publishing companies, The Philippine Star, the Manila Bulletin and the Philippine Daily Inquirer wherein it critiqued the sensationlised headlines on their April 29, 2015 issue on the development of Mary Jane Veloso’s case.

The Manila Bulletin’s “No Delay in Execution,” emphasized her stayed execution in Indonesia. “Death Came Before Dawn.” was PDI’s while “Screaming for Mercy” was from Philippine Star. This unethical act of sensationalism from journalists have successfully been capturing viewers’ attention. The continuous exaggeration for the sake of increase in viewership and readership, alongside all the other issues on contemporary media, lowers the ethics and standards of professional journalism in the Philippines.

While it increases viewership, does it also increase the knowledge and awareness of the readers on the current relevant issues? I am not saying Veloso’s case is not relevant to the lives of Filipinos but sensationalising an issue means the overemphasis on a particular aspect, in Veloso’s case is her execution.

It is substandard to what Press should be: To publish nothing but the absolute truth without any use of tactics that would lessen one’s credibility. 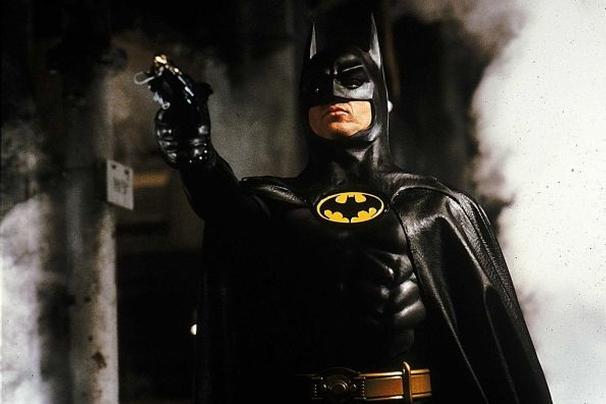 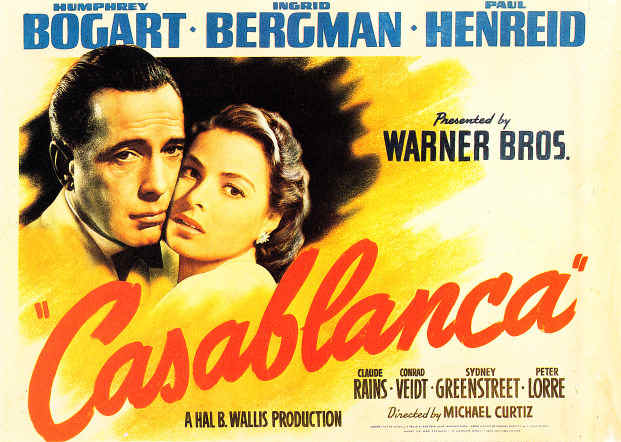