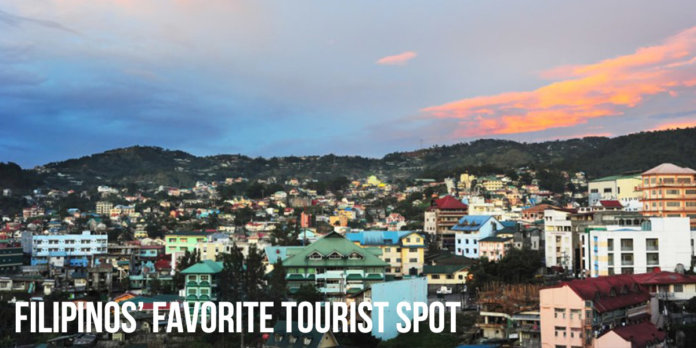 Baguio City is one of the Filipinos’ favorite tourist spots, especially during the summer months. The city is a highland retreat in the Grand Cordillera in Northern Luzon, with pine trees, crisp cold breezes, low verdant knolls, and hillocks.

The city is approximately 250 kilometers north of Manila and is situated in the Province of Benguet. The city is landlocked within the province of Benguet, thus bounding it on all sides by its different municipalities. On the north of Baguio City is the capital town of La Trinidad, on the East is Itogon and to the South and West is Tuba.

Baguio is eight degrees cooler on the average than any place in the lowlands. When Manila sweats at 35 degrees centigrade or above, Baguio seldom exceeds 26 degrees centigrade at its warmest. Baguio is very wet during the Philippine rainy season, which is from June to October. It gets the biggest amount of rainfall in the country, twice the volume of rainfall in the country as compared to Manila.

However, from November to May, Baguio becomes a tropical paradise, a refreshing break from the hot and humid Philippine climate. It is during the Christmas season when Baguio glows with the nippy winter air. In the summer months of March, April, May Baguio lives up to its title as the “Summer Capital of the Philippines” when thousands of visitors from the lowlands and Manila take their annual exodus to the city to cool off.

Over time, Baguio City has morphed from what was once a grassy marshland into one of the cleanest and greenest, most highly urbanized cities in the country. It made its mark as a premier tourist spot in the Northern part of the Philippines with its cool climate, foggy hills, panoramic views, and lovely flowers.

Being the ideal convergence zone of neighboring highland places, Baguio City is the melting pot of different peoples and cultures and has boosted its ability to provide a center for its neighbors. Its rich culture and countless resources have lured numerous investments and business opportunities to the city.

The arrival of the Americans in the early 1900s spurred development in the City. The American Governor Luke E. Wright commission Architect Daniel H. Burnham, a prominent urban planner, to develop a plan for a health resort where the American soldiers and civilian employees could find respite from the sweltering lowland heat. This plan, better known as the Burnham Plan, greatly altered the original mountain settlement and provided the first physical framework plan for the City. It paved the way for rapid physical development, the undertones of which are still visible up to this date.

The physical framework, as embodied in the Burnham Plan, integrates a road and park system into one. It envisioned evolving into a compact garden city for 25,000 to 30,000 people. Supporting this development plan was the enactment of a charter approved on September 1, 1909, that provided administrative as well as managerial autonomy for the city.

Soon after the city’s charter was enacted, scenic Kennon Road was opened to vehicular traffic. This triggered the mining boom in surrounding areas in the early to mid-1930s. Baguio City was the service and operations center for the mining industry and hence a direct beneficiary of the economic growth. The events of the Second World War stalled all development, leaving the city in total devastation.

Fast-paced development, however, ensued following the war years. Such development trends transformed the city into what it is today, a premier urban center north of Manila, performing a municipality of roles, as an educational, trade, tourism and administrative center.

Baguio City’s main attraction is still its natural bounties of cool climate, panoramic vistas, its pine forests, and generally clean environs. Today, it still boasts of five forest reserves with a total area of 434.77 hectares. Three of these areas are watersheds that serve as sources of the City’s water supply. 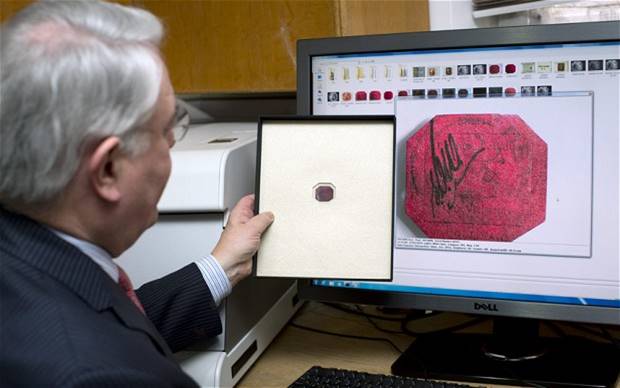 The Most Expensive Stamp in the World Set to Sell for...

by Bill Caven | shared from dailymail.co.uk To the schoolboy stamp collector who plucked it from a pile of family papers more than a century... 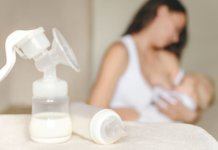 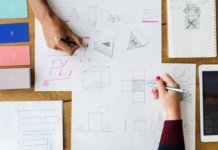 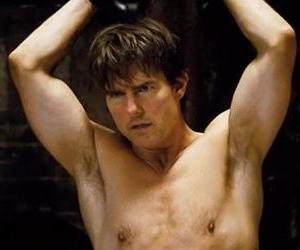