Who would have thought? Well, if Nokia switched to Windows, why not Blackberry using Android as its OS? Before the year ends, we will be introduced to a Blackberry phone with an an Android OS. The Blackberry Priv.

“Today,” Blackberry CEO John Chen said, “I am confirming our plans to launch Priv, an Android device named after BlackBerry’s heritage and core mission of protecting our customers’ privacy. Priv combines the best of BlackBerry security and productivity with the expansive mobile application ecosystem available on the Android platform.”

Despite having an Android OS for Priv, Blackberry will still be maintaining their operating system to be updated to version 10.3.3 in March 2016. BlackBerry describes Priv as a “flagship slider device” that will give the company a “modest sequential revenue growth” in their remaining fiscal year.

The mobile phone industry landscape will prove to be interesting next year as we see big industry players having their own OS use Android as their operating system. With Microsoft having bought out Nokia and using their own Microsoft OS to build up their mobile division, Apple is still holding strong to its organic OS.

As it is, majority of mobile manufacturers like Samsung, Huawei, Lenovo, and others have been using Android as their operating systems for their phones, with 82.8% in the second quarter of 2015. Apple’s iOS is a far 13.9%, while Windows is at 2.6%. In terms of sale, Samsung still leads the pack with 21.4% while Apple is at 13.9%.

Culled from The Verge and IDC.com 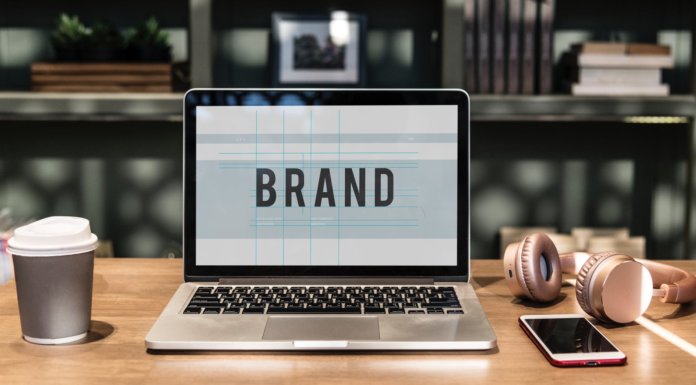