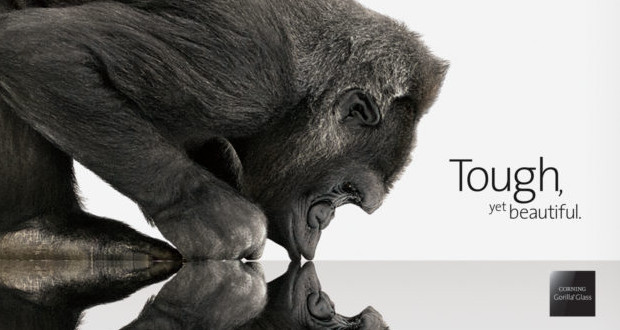 Remember the smartphone Gorilla glass? Chances are, you have it on your smartphone already. Smartphone buyers are now always on the lookout for this added feature. If you haven’t heard about it at all, the Corning® Gorilla® Glass 5 raises the bar for protection against drops higher than ever, surviving 1.6-meter drops onto rough surfaces up to 80% of the time. Plus, even though it’s the toughest cover glass yet, it still delivers the damage resistance, optical clarity, and touch sensitivity Gorilla® Glass is famous for.

Most smartphone owners already experienced accidentally dropping their phones and have likely witnessed how fragile an ordinary smartphone is. Early this year, Corning announced that its Gorilla Glass technology has already been installed on about 4.5 billion devices already.

Corning SVP Jim Steiner added that their annual shipments currently amount to around one billion devices. They expect that the number will likely grow when they release Gorilla Glass 5, two years after announcing its predecessor.

In a survey that they have done, almost everyone drops their phone. Data have shown that the Gorilla Glass 5 outperforms Gorilla Glass 4 by 1.8-times. The improvements are mainly because of the materials that make up the glass, as well as the chemical used to strengthen it.

The scratch resistance, on the other hand is still comparable with Gorilla Glass 4. The new glass is available now for manufacturers. Products utilizing the technology will start popping up this quarter.

For the time being, the company is keeping versions 3 and 4 available to manufacturers at a lowered price point, but will likely start to wind down the former in the near future.

Several tests were made just to see how tough the Gorilla Glass 5 is, from the standard scratch and puncture test, the ball drop test, up to the standard 1.6 meters drop test. It passes all tests with ease.

Watch the video below: 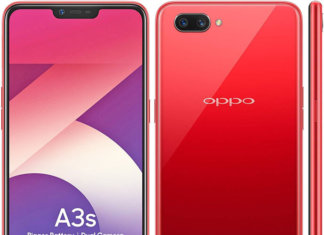 Gogagah.com | In recent years, there has been a sea of Chinese brands making their grand entries in the Indian market by launching smartphones with... 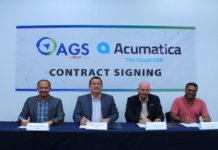 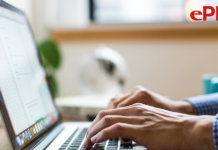 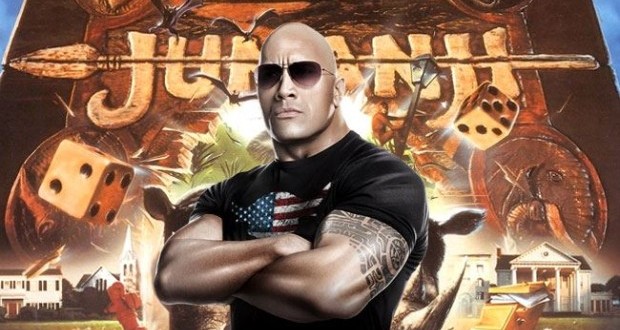