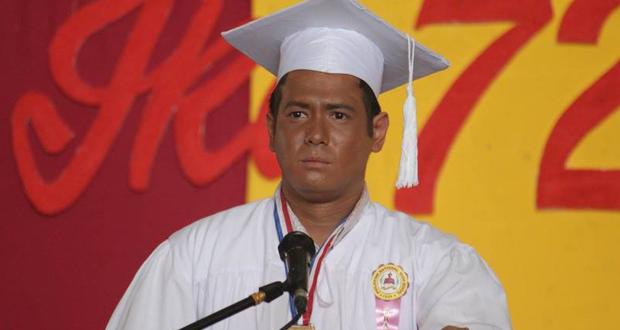 I grew up watching him on TV. From his ANG TV days to Banana Sundae, he’s been a house hold name to all of us (90’s kids). I’ve known him as Kiko “kidlat” Arsenal in Batang X , and became famous with his character in G-Mik as Juanito “Yuan” Salcedo paired with Heart Evangelista and became as the Most Popular Loveteams of RP movies.

From his teenybopper roles to a comedian, who would’ve thought that the dance floor dynamite will become the most sweetest guy on earth. After his viral flash mob proposal to long time girlfriend Isabel Oli, Praty is now blessed with a family of his own and a cute #babydynamite, his daughter Baby Lily Feather.

Truly, God has bestowed his hard work and patience with so much blessings.

In an interview of Gogagah during the Press Conference of diYOS-DIYOsan, a socio-political spiritual movie that will make everyone reflect on the roots of the country’s current political struggles and economic hardships, a more mature John Prats will play the lead role of Bernard Mojica, a 4th year high school student, bitter and broken young man who needed guidance. Written and directed by Christian film director Cesar Evangelista Buendia, the film also stars veteran actress Princess Punzalan, who will play the role Estrell, an angry Marxist activist.

Here’s our quick one on one interview with Mr. John Prats:

by Kyla Camille | GoGaGaH.com | The upcoming and most talked-about movie trailer for 2016, 'Batman v Superman: Dawn of Justice,'  has come out more... 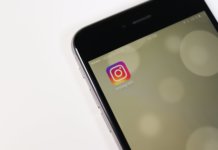 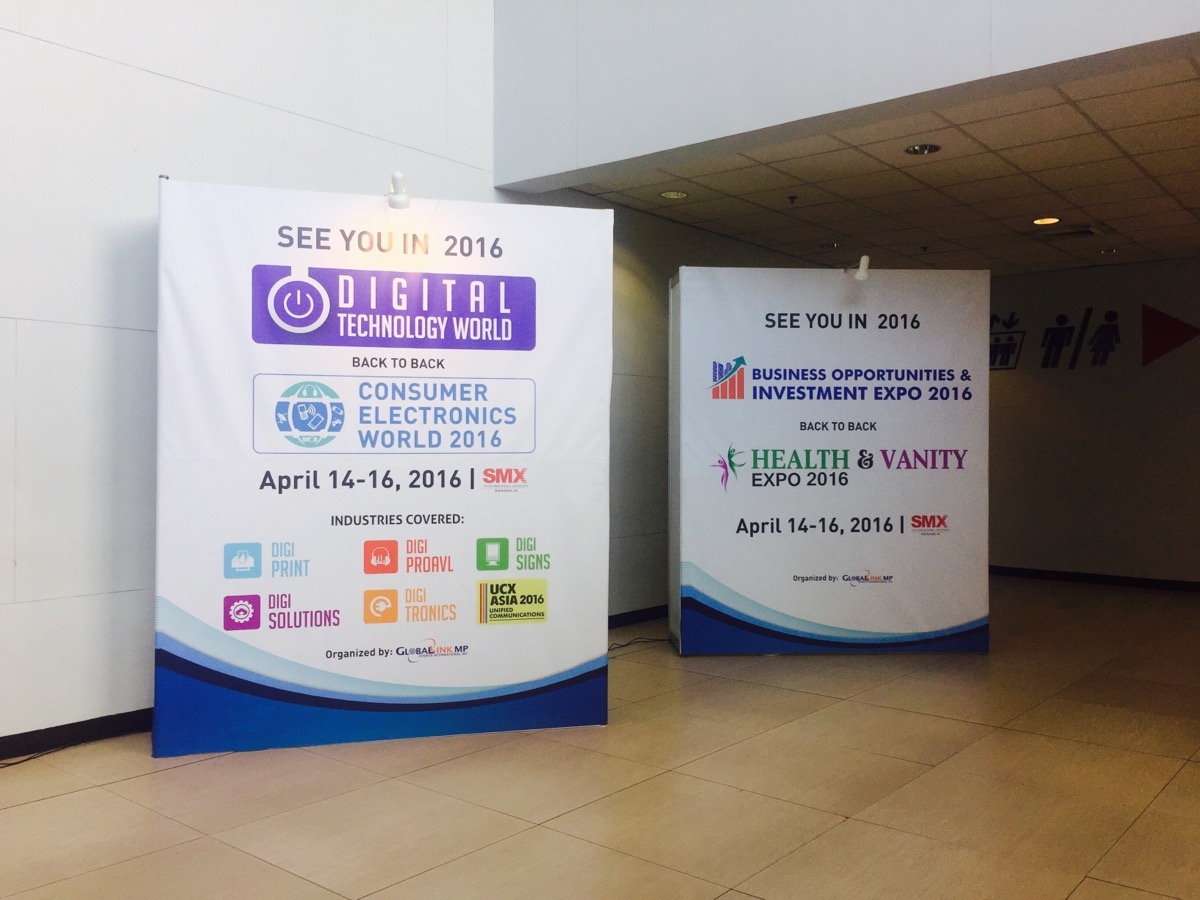 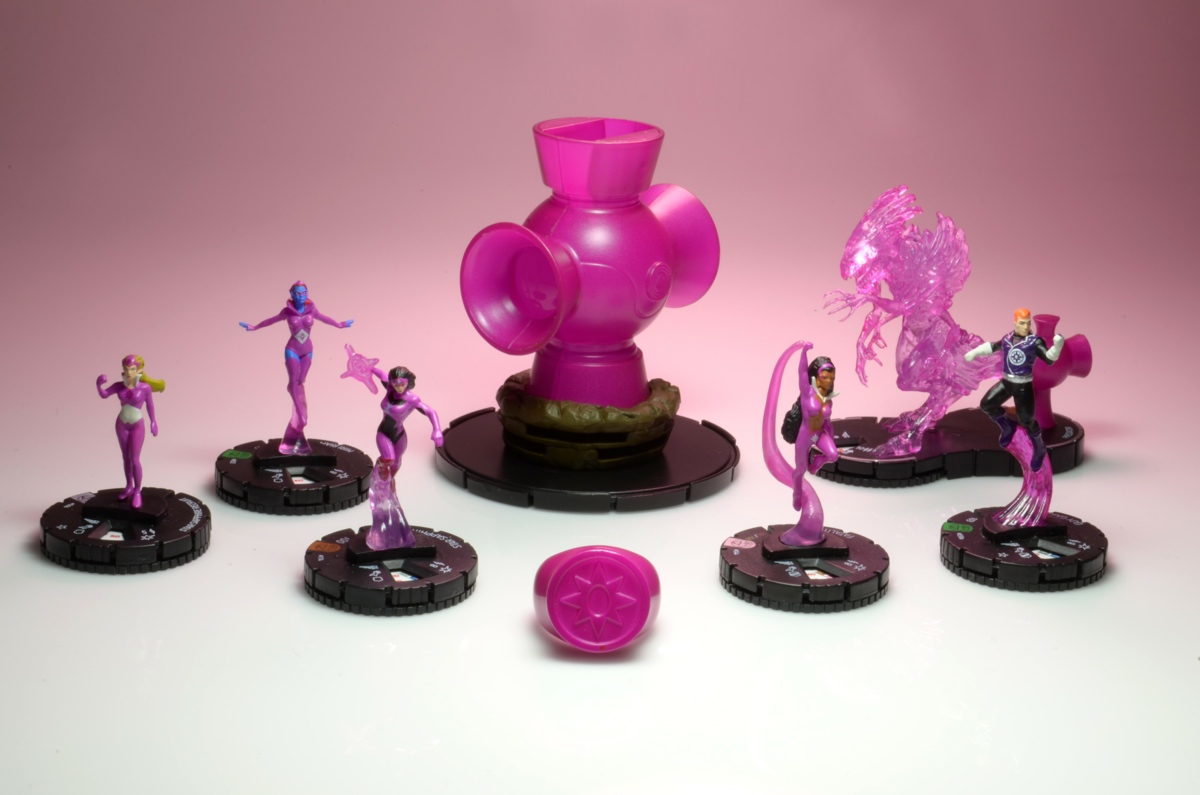