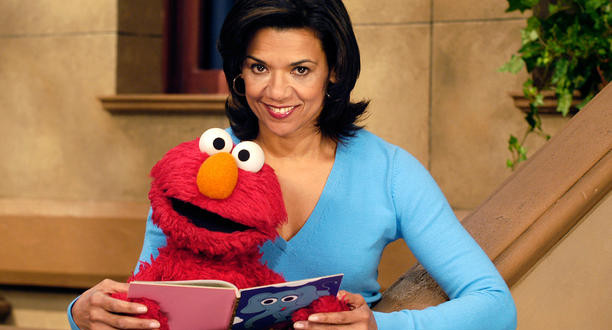 American Libraries tweeted last Monday that Sonia Manzano, who plays Maria would be leaving the show for good.

The actress-author’s turn as the lovable character, who untimely became a wife, mother and Fix-It Shop owner – earned two Emmy nominations for Outstanding Performer in a Children’s Series.

She also worked as a writer in the said program since 1981, and won a whopping 15 writing Emmy Awards.

Unsurprisingly, many became emotional about the news of Sonia’s leaving the show. 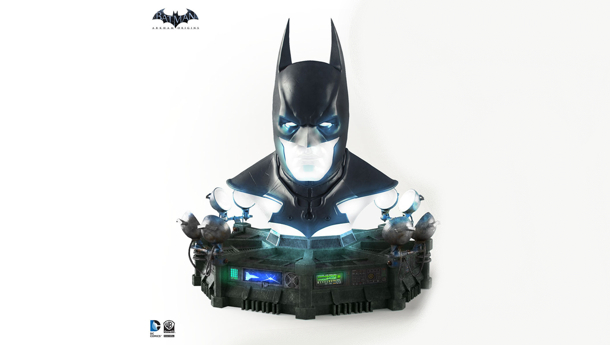 Triforce Reveals $850 Batman: Arkham Origins Cowl Replica Statue by Mike Futter | I vividly recall an episode of the 1960s Batman, in which the Mad Hatter... 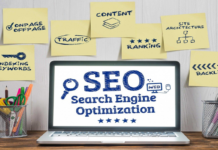 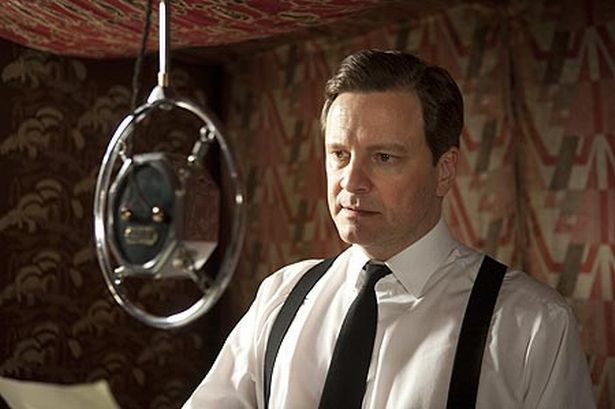