When you’re not liking your friends’ photos on Facebook, you’re likely to soon have more opportunities to buy stuff.

Facebook is expanding its partnership with Shopify, which helps businesses create online storefronts. Facebook has been testing buy buttons in the News Feed and on businesses’ Pages since last year, with select merchants participating. The new arrangement, announced Wednesday, means that a wider variety of businesses will be able to place buy buttons for their items in Facebook users’ feeds and on Pages.

Shopify is describing the expanded service as a beta test with a group of U.S.-based Shopify merchants. The company did not name merchants, but it did publish an image of a Facebook post by jewelry designer Joseph Nogucci, with buy buttons in its posts for bracelets.

The move comes as technology companies not typically thought of as e-commerce players push deeper into e-commerce. Their thinking is that the shopping services, with the right items, could help keep their users active on their sites, and entice advertisers to promote their items.

Twitter’s technology, for instance, lets outside businesses incorporate offers and promotions into their tweets, which show up in users’ streams. Twitter is also testing a way to let users make purchases from inside tweets.

But Facebook might have the most success with its effort, given its pool of user data it can employ for targeting, to show the right items to the right users. 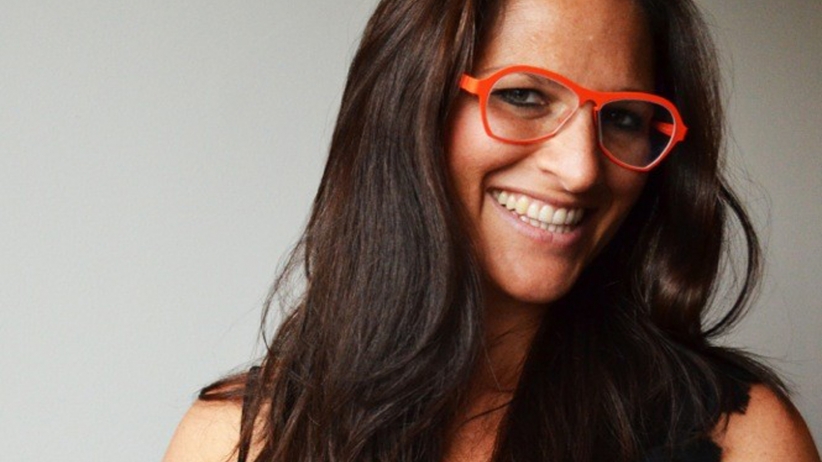 by Rod Kurtz | In this Travel Checklist column, we ask entrepreneurs to open up their carry-ons and share the items they can't leave home without. For Jody...