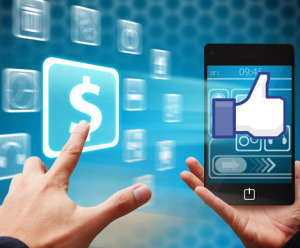 Facebook Inc said it is adding a new feature to its messaging app that allows friends to send and receive money through it.

Users can tap or click a dollar icon in a new chat window to send money to their friends, after they link a Visa or MasterCard debit card issued by a U.S. bank to their accounts. (bit.ly/1xvuNDm)

The free feature will roll out over the next few months for users in the United States who access Facebook Messenger through desktop computers or Google Inc’s Android and Apple Inc’s iOS operating systems on mobile devices.

Users can create a PIN or enable Touch ID if they have an iPhone to add a level of security to the payments.

The mobile messaging company partnered with online payments company Square to allow Snapchat users to link their debit cards to their account and quickly send money to a contact by starting a chat on a smartphone. 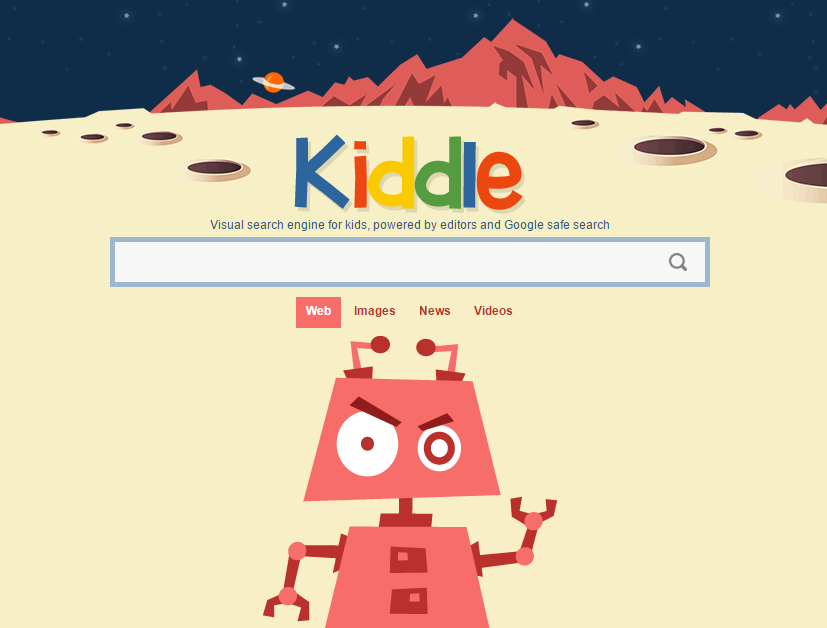 By: Irene Tria via Gogagah.com Kids nowadays are really fast learner. We must admit that kids opt to use computers, smartphones and tablets rather than playing... 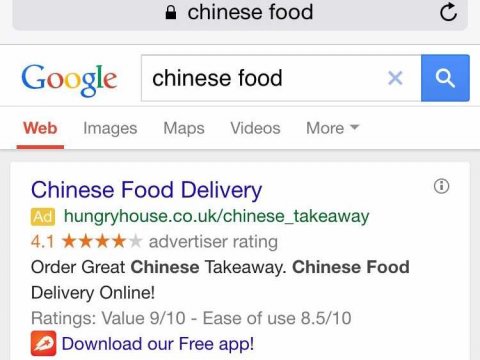 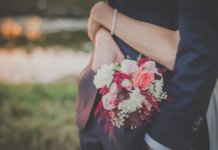