by Veronique Dupont, via AFP |

An old woman dressed as a zombie. A man disguised as a drag-queen Joker. Entire families kitted out as superheroes.

At first glance, the crowds at Comic-Con International in San Diego can look like they’ve escaped from a strange sect.

But for movie studios, video game makers, TV show producers and others, they are a powerful tool to sell their wares around the world, generating billions of dollars.

“Comic-Cons provide a way for studios to reach a concentrated group of fans,” said Jonathan Kuntz, a professor at the UCLA School of Theater, Film and Television, using the common abbreviation for comic conventions.

“They are very influential because they are connected instantly to millions of other fans through social media. They instantly reach a very motivated fan base,” he added.

The United States has numerous Comic-Cons, some of them specialized, for example in “Star Wars” or for gay or transgender audiences.

But with over 100,000 fans over four days, the annual San Diego pop culture fest is by far the biggest, drawing major players, including Disney and its subsidiaries Marvel and Lucasfilm, as well as Warner Bros, Universal or video game groups like Activision.

“This core group of fans is large in number and extremely influential in terms of what their collective opinion can mean to the studios and can determine whether their big budget, high profile projects are either a resounding success or a crushing failure,” he told AFP.

Local Comic-Cons historically were attended mostly by geeks and were reported on only by local and specialized media outlets.

But now they attract fans from across the demographic spectrum, and draw international media attention.

“Your fans at Comic-Con are not average fans. They know the story. They enjoy being played to by the studios,” said Kuntz.

As a result, those studios present them with exactly what they want: the stars of their films, new television shows or video games.

Jennifer Lawrence and Liam Hemsworth, stars of the blockbuster “Hunger Games” franchise, were among those present in San Diego this week.

Some fans line up for hours — or camp overnight — to be sure to get into key Comic-Con panels. And movie studios don’t take them for granted.

J.J. Abrams, director of the upcoming “Star Wars VII: The Force Awakens,” delivered hundreds of donuts to those lined up Thursday waiting for his hot-ticket panel. At another convention in April he handed out pizza.

This weekend in San Diego fans are hoping to catch a glimpse of Ben Affleck, Henry Cavill and Amy Adams, stars of “Batman v Superman: Dawn of Justice,” a blockbuster due out next year.

Whatever they offer, in the end the fans will have the final say.

“The fans at Comic-Con are the core audience that can make or break a filmmaker’s latest creation,” said Dergarabedian.

“It is truly their thumbs up or down that can decide the fate of every piece of content presented at the convention,” he added. 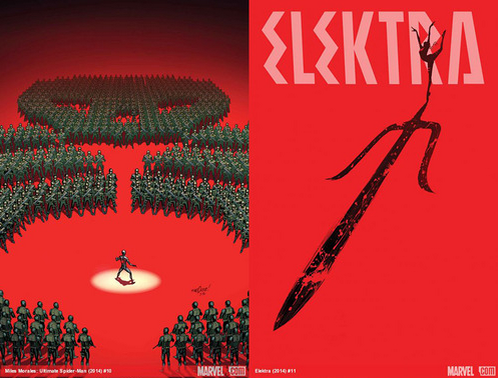 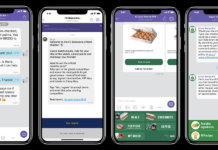 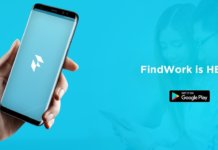 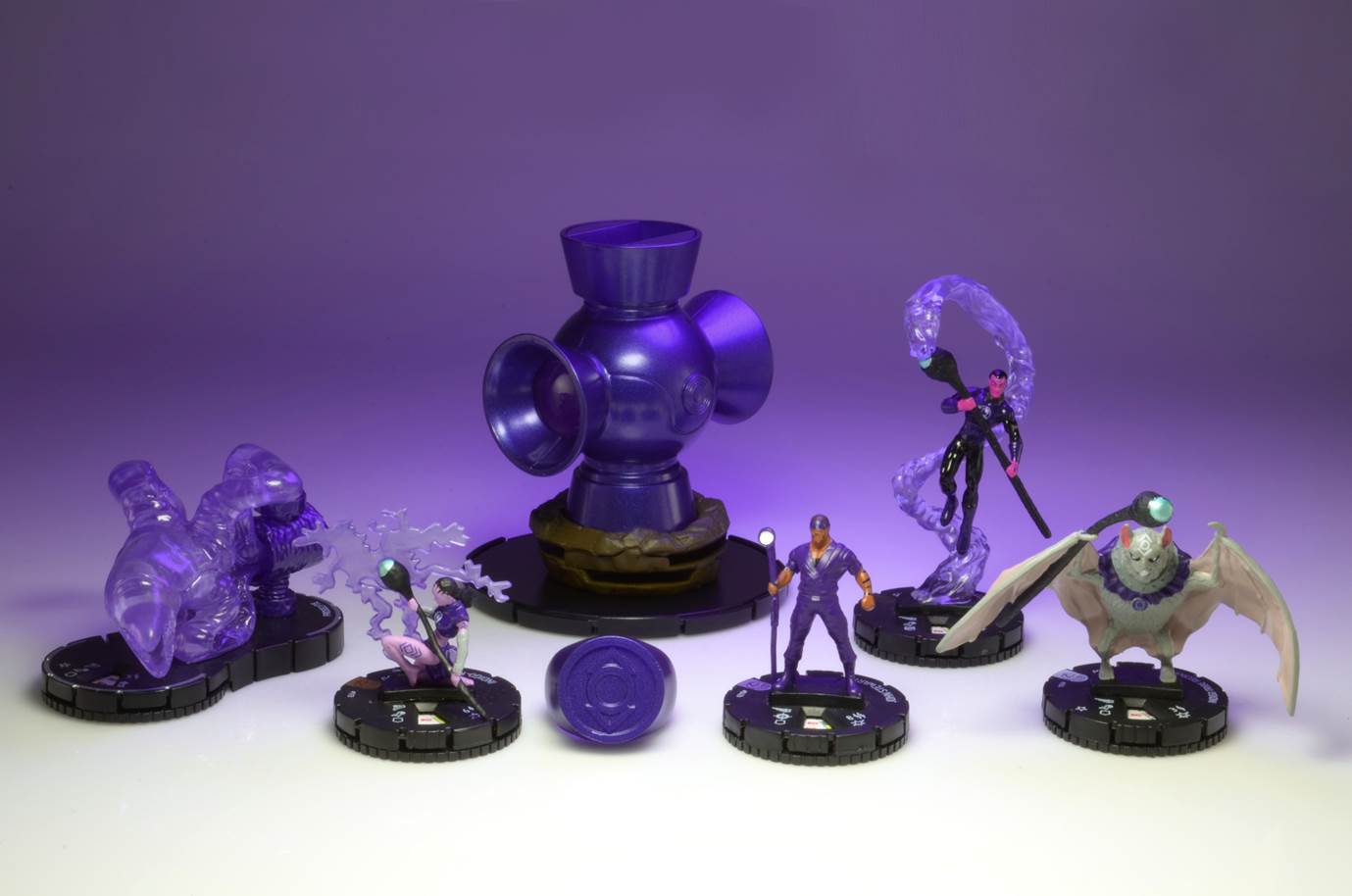