by Evie Nagy, via FastCompany |

Marvel’s superheroes are certainly successful in blockbusters, but some of the biggest successes in getting a new audience to actually read and buy comic books have had nothing to do with the movies.

One of these is Captain Marvel, a series by writer Kelly Sue DeConnick, which relaunched in 2012. In it, one of the most powerful people in the Marvel Comics Universe—a fighter-pilot-turned-superhuman Carol Danvers, (aka Ms. Marvel)—assumed the mantle of the titular (and usually male) cosmic superhero. The series’s engaging plot and nuanced characters quickly attracted devoted fans, many of them women, and some new to comics, who became known collectively as the Carol Corps. 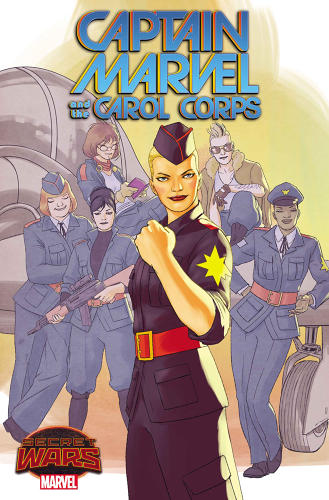 Now that expanded fan base is getting their own series, in a manner of speaking:Captain Marvel & the Carol Corps, cowritten by DeConnick and Kelly Thompson, with art by David Lopez, will launch June 10 as part of a big crossover event with Marvel’sSecret Wars. In Carol Corps, Danvers will lead an elite all-female squadron of fighter pilots stationed at a base called Hala Field, where she is the only powered human; this leads them to “set about helping Carol try and answer a question about where she is from,” says DeConnick, “and that puts them in conflict with some of the greater forces of the Marvel Universe.”

“It’s really meant to be a celebration of all of the women, and not even just women, all of the fans who flock towards Captain Marvel and Carol Danvers, who are really saluting her while they’re reading about her at the same time,” says series editor Sana Amanat, who also edits the new Ms. Marvel (starring a Muslim teenager), and was recently named Marvel’s director of content and character development.

The cast of the Carol Corps will bring back some members of the Banshee Squadron, introduced in the first Captain Marvel story arc “In Pursuit of Flight”—with one important difference.

“When I created the Banshees in the first go round, I did something really dumb,” says DeConnick. “I considered having a black woman be part of the team, and then didn’t because in the real-life air service pilots in World War II, the two black women that applied were turned down because of racism. And I thought, well then, I can’t have black women here either. Even though at the same time I was breaking all sorts of other rules. For some reason I thought it was okay for them to fight giant robots, but having a black woman was too much of a stretch. It’s embarrassing, so when we were talking about bringing these characters back, I had a chance to correct that.”

Part of the fan acknowledgment embodied by a book like Carol Corps includes making sure that the characters reflect the diversity of the readership, something that comics have long struggled with as a medium cast with largely white, male, perfect (and super), humans, and that is a big priority of Amanat’s new role across the company. “It’s not even just about skin color,” she says, “it’s about everyone dressing differently, about being different heights, and having different hair. I think that’s important too.”

The book is also part of an effort to bring new voices into Marvel’s creative pool; cowriter Kelly Thompson is writing IDW Publishing’s new Jem and the Hologramsseries but is new to Marvel.

“Kelly Sue came in years ago with [longtime Marvel writer] Brian Bendis, and cowrote with him,” says Amanat. “What was great about that was the concept of the mentor and the mentee. We don’t have an official program like that, but I personally feel it’s really beneficial when people who’ve been in the ranks for a while, and really know their craft well, take in a newer writer who can really benefit from their experience. Bringing in more female voices is something that’s very important to everyone at Marvel, and to me in particular, and there was a really great opportunity here to do that.” Marvel’s upcoming series A-Force, starring an all-female version of the Avengers, was similarly created by veteran writer G. Willow Wilson and newcomer Marguerite Bennett.

While many fans regularly express the need for more representative characters and voices in mainstream comics, it’s a particularly good time for Marvel to try new things. Like a number of course-correcting DC and Marvel universe-wide events over the years, Secret Wars will reboot the Marvel Universe, wiping out the two main existing story continuities and reconstituting them as one with new versions of characters and premises.

Secret Wars and its affiliated titles, including Carol Corps, take place entirely on an enormous planet called Battleworld that mashes up multiple realities, including the one in which Hala Field exists. While these large-scale retcons always cause controversy and not a little exasperation by longtime fans who are engaged in existing story lines, they do present an opportunity to clean up confusing narratives and try new directions and creative teams.

Danvers herself has had a complicated history since her first introduction in 1968 (her genetic structure fused with alien DNA in a freak accident to give her powers, and in past decades she’s been subjected to some pretty weird mind control and spontaneous pregnancies). But today’s Carol is a powerful, compassionate, quick-witted leader, and DeConnick says that the character’s most important traits, which have captivated so many new fans, will move into the new reality with her.

“People think because she’s military, that means that she has to be no fun, and they use that to make her into a harpy or a nag, but remember that Chuck Yeager was military too. Carol is an adrenaline junkie, Carol likes to go fast; she’s a dry alcoholic, she is in it for thrills, and so you have to remember that part, and don’t take away her swagger,” says DeConnick.

Hopefully, Marvel will heed this advice in all future versions of the character as well—unsurprisingly, the Carol Danvers version of Captain Marvel will now be starring in her own Marvel film coming in 2018. 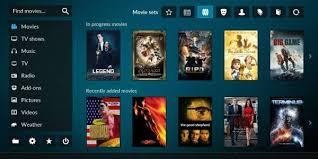 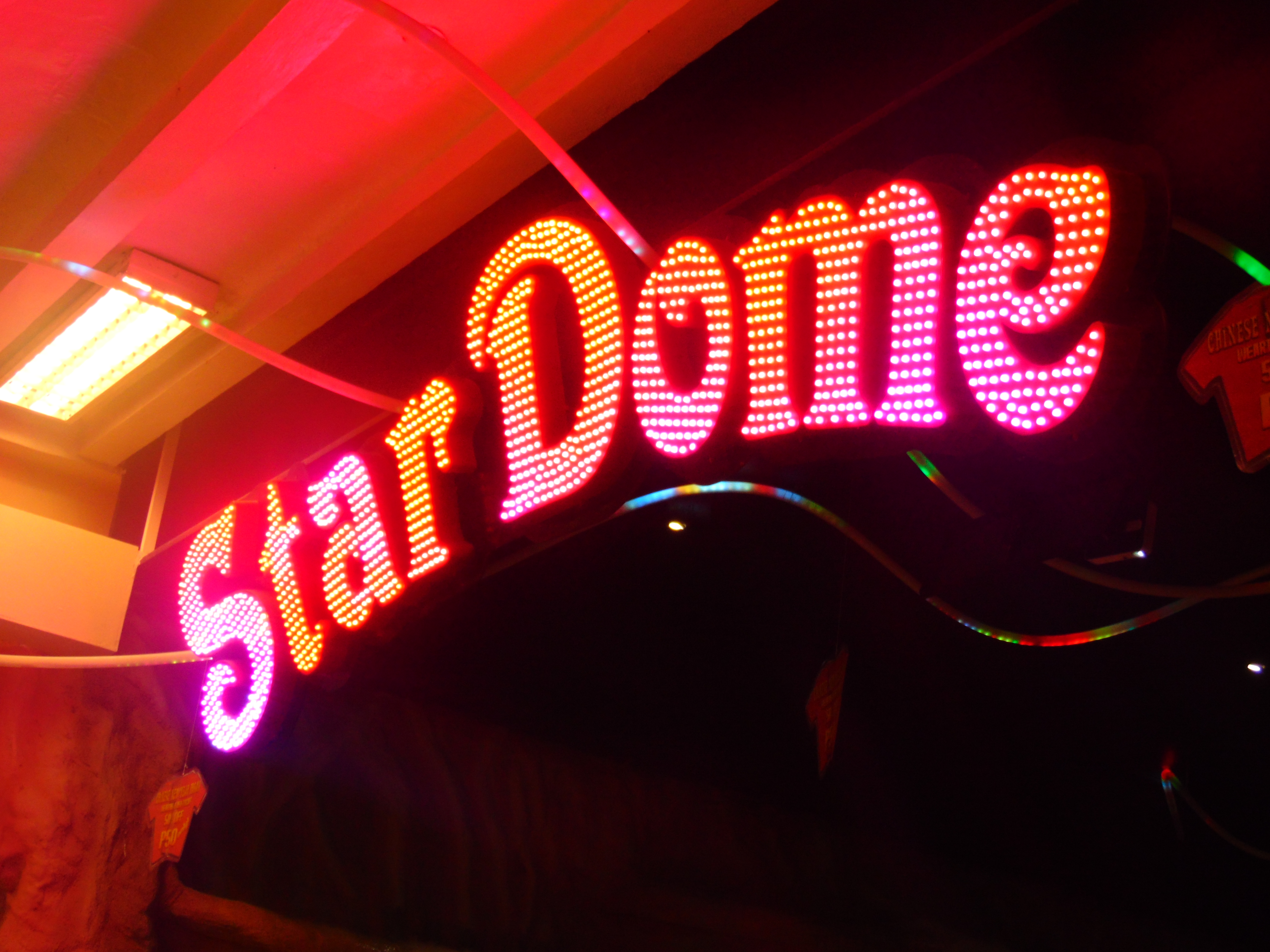 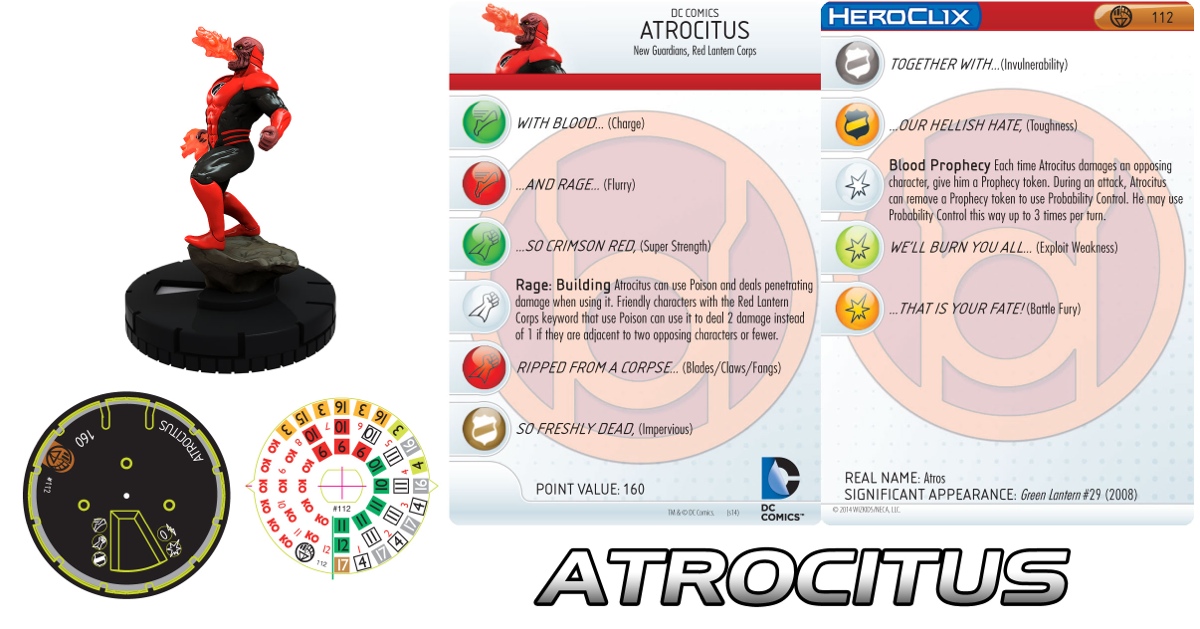