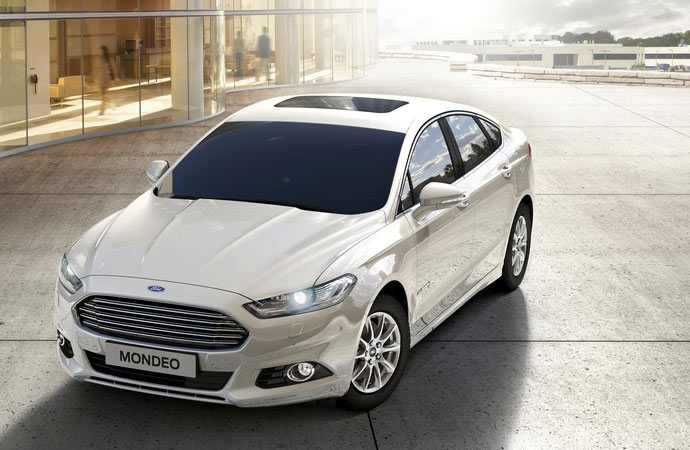 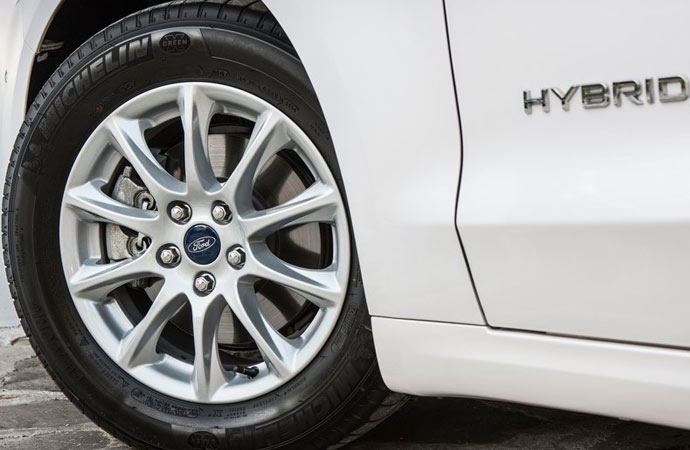 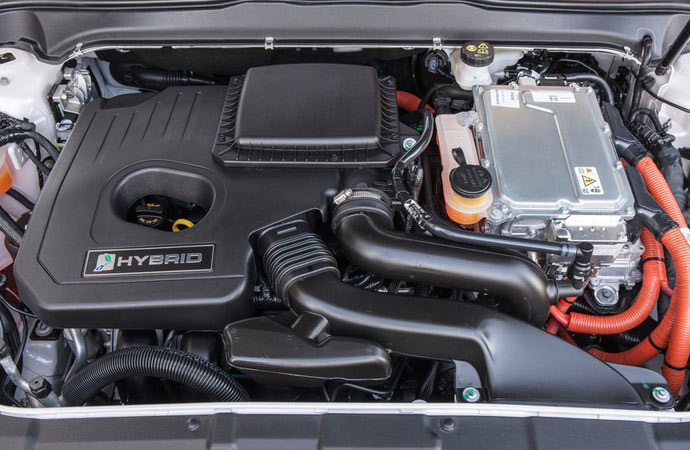 The historic economic run trial in Essex has won by the all new Ford Mondeo hybrid electric saloon. The vehicle was trialed at 80 miles route which is being used as a part of the Layer Marney Cup in Essex. It is a historic event held in Essex. The petrol electric hybrid version of the all new Ford Mondeo saloon has achieved the world class fuel economy of more than 123 miles per gallon. The economy was calculated on the bases of a traveled distance on an 80 miles route.

What is the Layer Marney Cup?

The Layer Marney Cup is the part of the Layer Marney Classic weekend and this competition between the automakers held at the eponymous Tudor building near Colchester. The event is not new but it is a historic event first held in 1914. Then afterward the event was canceled for more than 100 years and revitalized back in 2015. The cancelation was due to the incidence and the start of World War I. since it has been the part of the Layer Marney Classic, it is being held every year. Hypermiling experts and rally driver Andy Dawson tested the hybrid cars at the event and according to him, the Ford Mondeo petrol hybrid saloon has covered 55 miles extra than the next hybrid car in the competition.

The rally driver, Andy Dawson, and the co-driver John Chillman were trialing the car. The Mondeo was competing with the Suzuki Swift as a second placed hybrid in the competition. The Mondeo petrol hybrid car has managed to go more than 55 miles extra than the Swift does.

The Mondeo petrol hybrid has been powered by a four cylinder Ford Mondeo 2.0-litre petrol engine, and an electric motor. The total output of the entire system remains at 187hp and the carbon emissions capped at 108g/km of CO2 emissions. The lower carbon emission is more feasible for company tax and it is better than the conventional Mondeo models.

What does ford say?

Talking to the media, Ford’s fleet director Owen Gregory congratulates both drivers and the Mondeo team upon delivering such green results from the large sized car. The overall public appeal has been increased with this performance and based on this performance, the sales of the particular model would increase in future. The director was hopeful for the more sales.

He further stated that the company is avoiding the all-electric vehicles because of their stationary charging systems and they could be even difficult if the charging space is not available in the charging parks. People cannot wait for that long. For example, if a car is in the queue and has a just second number after the car is already on charging bay. It will take three hours to charge the first car and then four hours for the next. How can a driver wait for more than seven hours to get his vehicle charged? It is actually hard when the charging infrastructure is not that advanced yet.

The Mondeo hybrid would recharge its batteries by recouping the lost energy in braking and deceleration times, there is no need to plug in the vehicle at all.  The fleet director further stated that it was the aim of his team to achieve more than 100 miles per gallon for some time and they have achieved 123 miles per gallon which have given them more confidence and they would achieve even higher figures in the future.

The record of the Mondeo team is excellent and they have achieved 122 miles on the Ford Fiesta last time. In the competition of fuel economy in 1914, Ford Model T achieved 27.2 miles per gallon and even after 100 years, Toyota Auris hybrid is making only 68.3 miles per gallon. The prices for the new Ford Mondeo petrol hybrid starts from £26,695.

Michael Blake is a Content Writer from Essex, United Kingdom. And working for buyengines.co.uk where you can easily find used and reconditioned engines deals hunter to offer the best working engines at competitive prices. 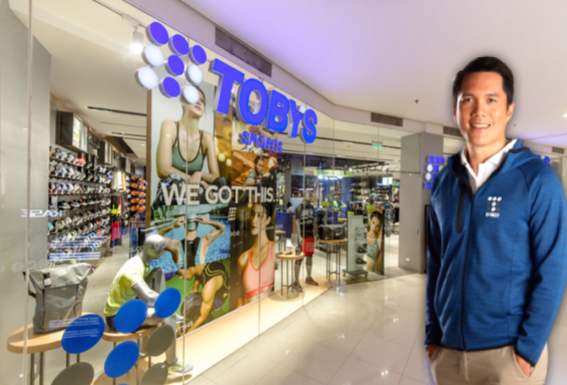