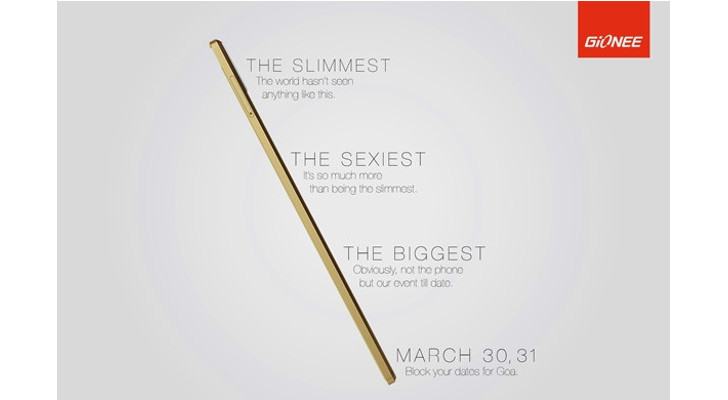 The smartphone will additionally be launched in 40 countries globally.

Only the third model to be unveiled in India, after the Gionee ELIFE E6 and E7 last year, the Chinese company, valued at $2.3 billion, has already reached a turnover of Rs 500 crore within a year of its Indian operations that began last February, capturing a 2% market share with eight lakh handsets sold.

According to Arvind Vohra, India head Gionee, “Gionee expects to reach a target of Rs 2,500 crore by the year end, with a turnover of Rs 125 crore per month. We are also looking at becoming the number 6 player in India, with India sales of 6 million smartphones out of the 35 million global sales target by end-2014 from 15 models.

We have also set a target to increase our current India market share from 2% to 5% by the year end. To achieve this we will be spending Rs 150 crore on branding and marketing. We believe we will even beat Samsung to become the number one smartphone player in Rajasthan by June 30.”

The only-Android OS smartphone player, Gionee has tied up with Microsoft to launch smartphones with the Windows OS to be made available from the third quarter of this year.

Gionee is also in talks with major 4G players looking to launch operations in India this year, and is ready with 4G enabled handsets from China.

Continuing with the ambitious strategy, William Lu Weibing, president of Gionee said, “In the next five years, we aim to become the number 5 global smartphone brand and number one brand in India, beating market leader, Samsung.”

Dismissing speculation about competition with local Indian manufacturers like the extremely popular Micromax and Karbonn handset players, Vohra said they don’t compete on a global level with Gionee. Gionee may look at setting up a local R&D unit in India in the next few months and already has a team of 12 in India that conducts app testing, etc.

However, it has not tied up with any telcos in India for handset bundling as of now, although it has a lot of Indian content partners for local apps like Hungama and Saavarna.

Finally, on why Gionee believes it has the right recipe for success that its other Chinese peers in India lack, William concludes, “Gionee has stood out from other Chinese brands in India because we are the only company who understands technology, supply chain, manufacturing and the Indian market.” 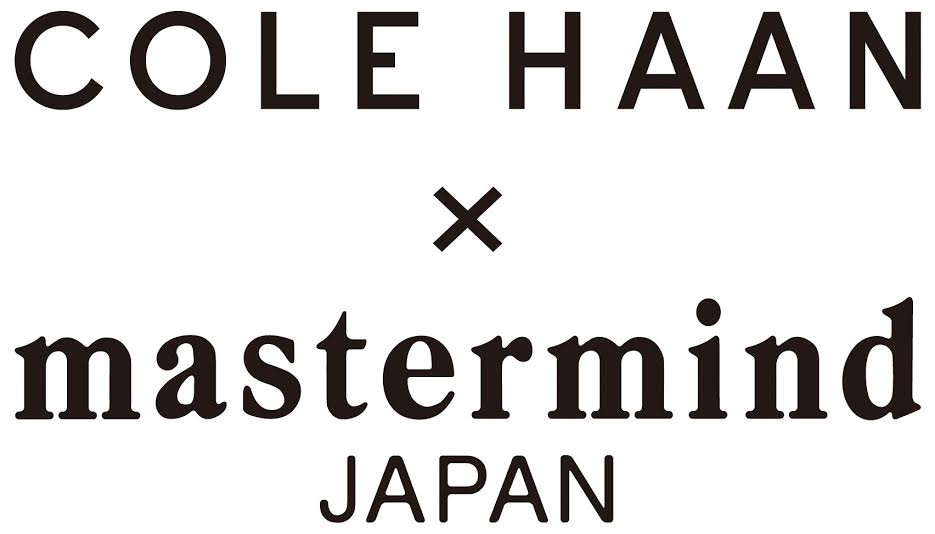 What to Look Forward to in Windows 10 for Phone, Part 2 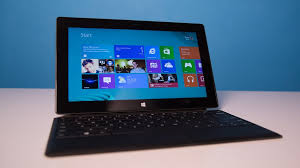