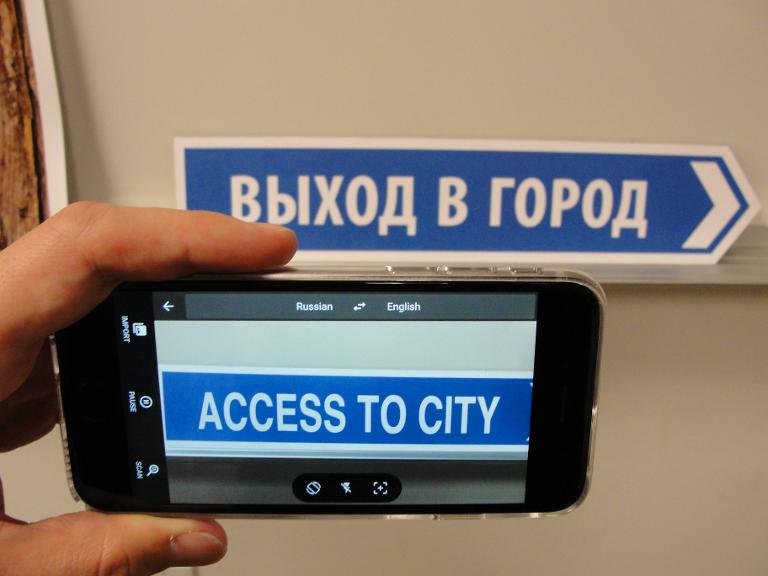 The California-based internet titan is hoping that, along with making it easier for people to understand one another on their travels, Google Translate will serve as a useful tool for teachers, medical personnel, police, and others with important roles in increasingly multilingual communities.

The company on Wednesday began rolling out a new version of a free Google Translate application that, in part, lets people point Android or Apple smartphones at signs, menus, recipes, or other material written in French, German, Italian, Portuguese, Russian, or Spanish and see it in English.

“We’re letting you instantly translate text using your camera, so it’s way easier to navigate street signs in the Italian countryside or decide what to order off a Barcelona menu,” the Google Translate team said in a blog post.

Word Lens uses video mode in smartphone cameras to scan scenes, identify writing and then display it as if it were written in English, a demonstration by Good revealed.

The new Google Translate also features a conversation mode that uses voice recognition and the power of the internet cloud to translate both sides of a chat between people speaking different languages, the demonstration showed.

People pair any two of 38 language options, then smartphones listen in and convert them during chats. An automated voice speaks translations, which are displayed in writing on smartphone screens, while transcripts of chats can be saved.

Computing power for translating conversations comes from Google servers, so connections to the internet through Wi-Fi or telecom carriers are needed.

The team at Google is working to expand available languages and capabilities, according to Good.

Power Mac Center, through its Apple Authorized Training Center (AATC), is scheduled to present a specialized educational opportunity for children to gain or enhance... 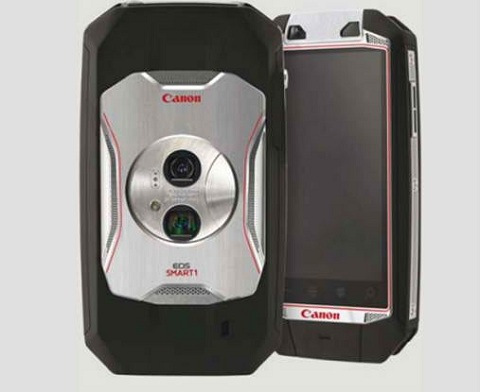 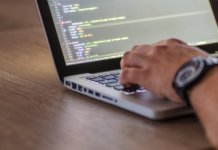 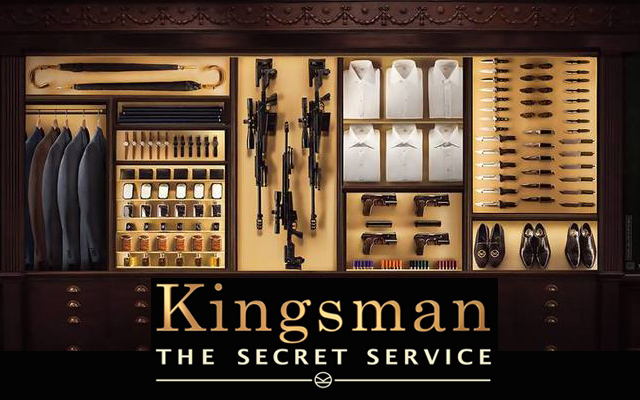