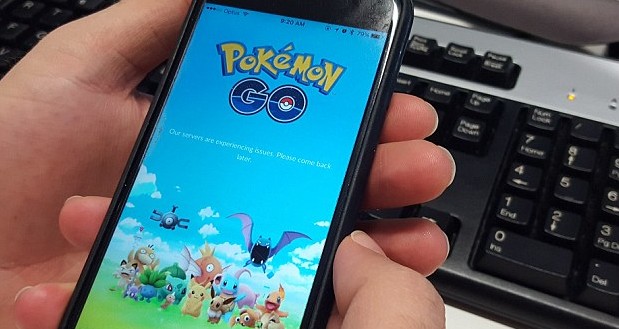 The initial assumption was the long thought to be worldwide launch which might have caused the servers to crash. Apparently, a group of hackers called PoodleCorp, admitted the attack and was able to hack the servers which led to a DDOS or Denial of Distributed Service.

A DDOS, or Distributed Denial of Service, is a way hackers crash servers by flooding them with so many requests every second until the server could not handle them.

As expected, Pokemon Go Gamers shattered the internet with a lot of talk about the incident, and crazed little monster fanatics were depressed on why they couldn’t rush to capture a rare Pokemon.

#PokemonGo servers are down…..?!

Half the world right now (including myself): pic.twitter.com/9fBpYAUuxl

PoodleCorp is recently known as targetting high profile YouTubers such as Pewdiepie, according to Gearnuke.

A DDOS, or Distributed Denial of Service, is a way troublemakers crash servers by flooding them with so many requests every second that they cannot cope.

Gamers across the US and Europe complained they were unable to access the game. The attack prompted players to voice their outrage in social media.

I'm really pissed off that Pokémon Go is down because a group of killjoys decided it would be fun to hack the servers and take them offline.

In other Pokemon Go related news, a man crashed his car into a tree in New York on Friday. The driver later admitted to authorities that he had been distracted by the playing the game while driving. Just recently, two men in San Diego, California fell off a cliff after they climbed over a fence in an attempt to catch Pokemon. 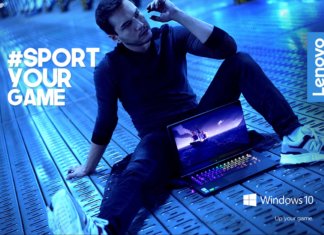 Gogagah.com | The holiday season is finally upon us and the Philippines’ top PC vendor Lenovo (CY2019 Q2, Source: IDC), together with international backpack and accessory... 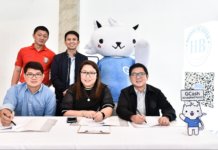 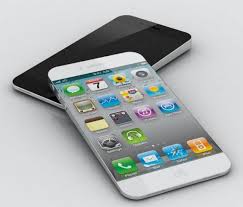 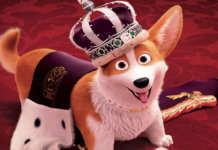 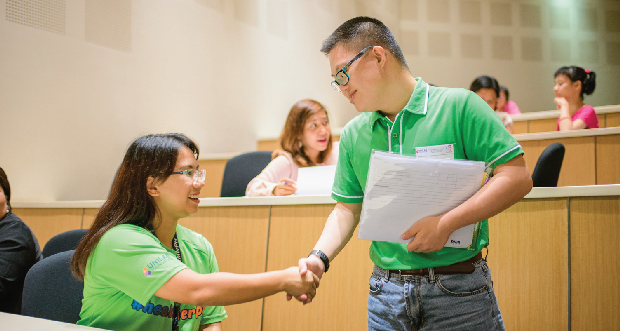