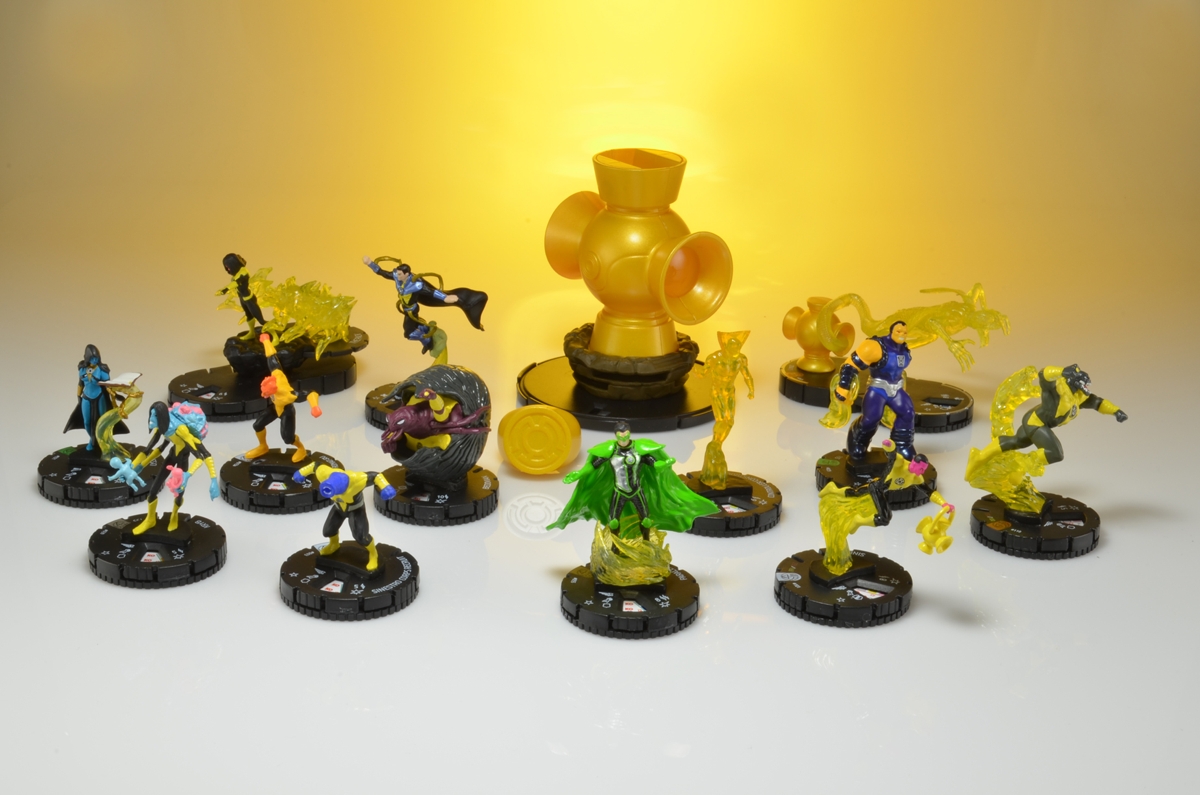 by Lucas Siegel | shared from newsarama.com

We’re back with another round of the ongoing DC HeroClix: War of Light rollout, this time bringing you an exclusive look at the wielders of the yellow light of fear: the Sinestro Corps.

When people say “there’s nothing to fear,” it’s clear they haven’t met Sinestro and his yellow lanterns. Sinestro was once considered the greatest of all the Green Lanterns. In fact, he even trained Hal Jordan, who in the comics now leads the entire GL Corps. However, in his quest for order, Sinestro decided his rule was better than anyone else’s, because he had the power to literally impose his will.

Driven out by the Guardians of the Universe, Sinestro turned to another color of the spectrum: Yellow. Originally wielding the power through a sole ring from the Weaponers of Qward, eventually the rogue lantern founded his own corps wielding the light of Fear – once a light that the Green Lanterns were especially vulnerable to. 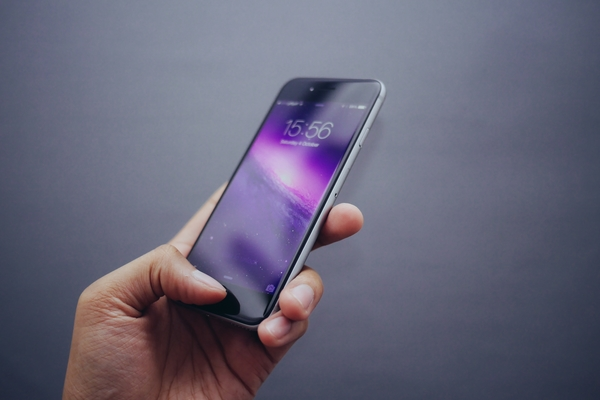 by Lisa Mahapatra | shared from ibtimes.com Even though Android is the dominant mobile OS in the world, there’s still plenty of competition when it... 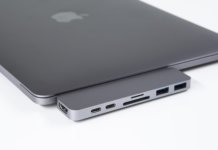