What this game needs now is love, sweet love.

We debuted the power battery, power ring, and group shot of the Star Sapphires (aka Violet Lanterns) for the DC HeroClix War of Light Organized Play event that starts in June on Wednesday, and now we have five individual character cards to show you.

[See Wizkids site for more on the OP program.)

Carol Ferris is known as “Star Sapphire,” but even she didn’t know that she was part of a much greater organization – her very own corps of the motional spectrum – until years of service as a Violet Lantern had slid by. She was also kind of a villain. Oops.

It’s a role held by a few women throughout the history of DC Comics, but Carol is be far the most well-known and longest tenured title holder. After expelling the queen of the Zamarons, Carol was one of the first to get a Violet ring, welcoming her back into the fold, this time as a feature player in the larger Corps. For the most part, the Star Sapphires tend toward the side of the angels these days, and a couple of them even have relationships going with Greens. Carol Ferris is in fact no longer involved with Hal – now she’s alongside (and developing a romance with) Kyle Rayner, the current White Lantern. Fatality (an odd name for a Love lantern, you’d think, until you remember that their emotional entity is called Predator), meanwhile, has been partnered with John Stewart for some time now.

Guy Gardner is the normally-green representative here (connected to Ice, his longtime paramour – both in lore and in the game), and Miri Riam and the Recruit figure round out the corps. Don’t forget, like all the others, the entity will also be represented with a figure of its own.

Check out the individual character cards here, and tune in next week for the second to last corps of our reveals – it’ll be an enlightening moment in your life! 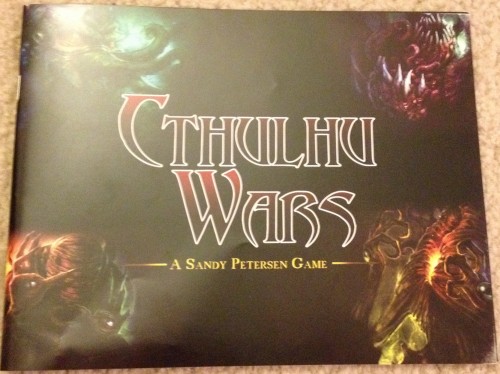 by Alex Lucard | Back in July of 2013, Sandy Petersen and his crew at Green Eye Games ran a campaign for a new board...

5 Ways to Kill Time During Your Travel 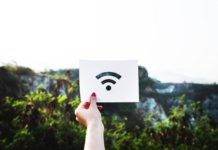 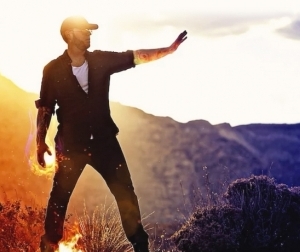 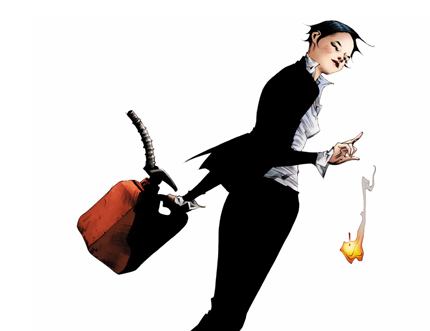