It’s time for the white light of life to shine on the subject of HeroClix, as Kyle Rayner and more show what it means to harness the entire emotional spectrum.

We debuted the power battery, power ring, and group shot of the White Lanterns for the DC HeroClix War of Light Organized Play event that starts in June on Wednesday, and now we have five individual character cards to show you.

[See Wizkids site for more on the OP program].

Kyle Rayner was the obvious choice for a featured White Lantern, of course, as he’s now been the longest-running White Lantern, having carried the role for the whole of the New 52. As the only wielder of the white light, Kyle didn’t only master every other color on the emotional spectrum – he even played host to almost all of the entities – and used their power to refill what seems to be a limited reservoir of light, that once used up, will end the universe.

So yeah, Kyle has taken the whole “White Light of Life” thing to a whole new level, and his character abilities reflect that. But then there are the surprising other characters in the White Lantern set for the War of Light.

The other three character cards are nothing short of a bit odd. One is Krona, the mad Guardian obsessed with the origin of the universe. The second is the Weaponer of Qward, who created the fear-harnessing yellow rings for Sinestro and his Corps, but also desires the knowledge and power of the entire emotional spectrum. Finally, we have Swamp Thing, who in the New 52 is the avatar of the Green – all plant life on Earth, but held the white ring only briefly before the new universe was born, and even served as its entity for a time (his New 52 connection to white light has remained unexplored).

Take a look at the character cards here, and with Green, Yellow, Red, Orange, Blue, Violet, Indigo, and White all out of the way – you know what’s coming next week, when all the light goes out! 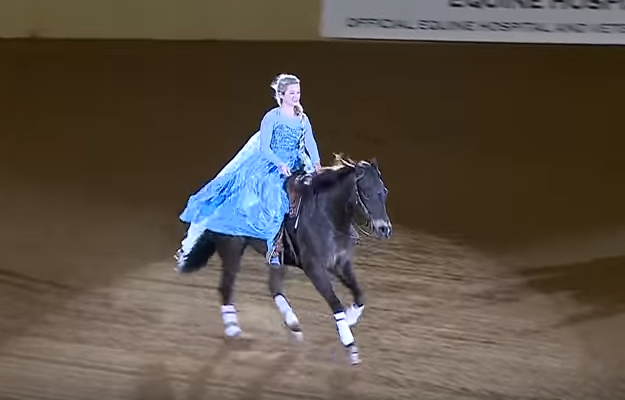 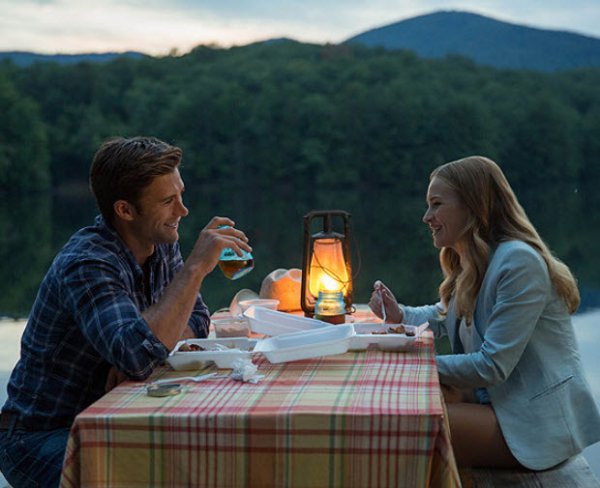 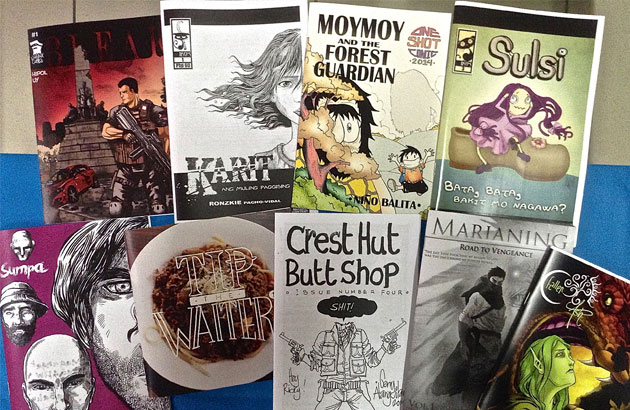