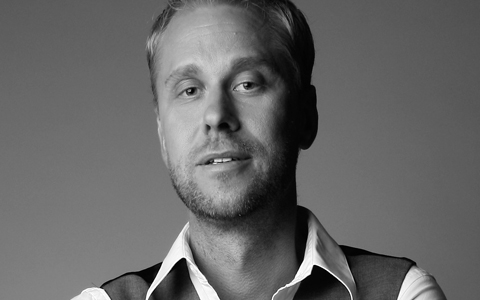 by Bryan Vore, via GameInformer |

Gamersgate CEO Theodore Bergqvist recently released a statement distancing his Sweden-based company from the GamerGate controversy. We reached out to him to find out what it was like to get wrapped up in the frenzy, what people are saying to them, and how it has affected business.

“Announcement: GAMERSGATE.COM is NOT Gamergate!

As many of you are aware of, recently there has been a fierce and infected discussion about sexism as well as journalistic ethics in the gaming industry. We’ve received threats and harsh words from around the world and want to make it clear for everyone that Gamersgate.com is not part of this controversy whatsoever.

Next year Gamersgate.com celebrate our 10th anniversary and since start we have been selling games for download. We are one of the original download platforms and we do our best to support gamers so that they can buy and download games to good prices. Anytime, anywhere.”

Bergqvist answered our questions via email.

Why did you decide to issue a statement to disassociate Gamersgate from GamerGate at this time?
At first we decided to wait it out, but as the controversy got more and more infected and people started to post on our Facebook and contacted us directly, we felt that we had to say something. It was easier for us to make a short announcement than have to “defend” ourselves one-on-one.

How did you first hear about the GamerGate controversy? What was your initial reaction?
Pretty much when it started, but it was not until a few weeks ago people started to post on our Facebook and send mails. At first we didn’t think it would impact us, that people could see the difference. Obviously, they couldn’t.

You mentioned in your statement that Gamersgate has received “threats and harsh words” from people around the world due to its mistaken association with GamerGate. What kinds of things are people saying? How are they connecting a digital games retailer with the controversy?
It’s been a mix of threats and harsh words about how we have ”started selling games too” and we are “the GamerGate-idiots.” It’s been a lot of them. To be honest I think some people are so focused on their own statement that they don’t care to look twice. The only reason I can think that some have connected Gamersgate.com with the controversy is due to our name.

Has GamerGate affected GamersGate positively or negatively in sales and reputation?
It’s hard to say. Obviously, it’s never good to be associated with something you don’t do, and in this case something that’s obviously dividing the industry. On the good side, many of our fans have stepped up for us and defended Gamersgate.com. We are very grateful for it. I hope the tone in the debate can calm down and that whoever feels involved in this debate can come to their senses and discuss in a creative and sound way. That will help the gaming industry, and thus be good for both the fans and us.

Have you considered changing the name of your service?
No, we’ve been around for ten years serving gamers with the best games. This will pass and we will stand strong.

Are there any legal recourses you could pursue over the group’s use of the name?
No. My only wish is that whoever is behind the name could make a statement and tell everyone they’re sorry for the mix-up. That would obviously help a lot.

How long do you think this will continue?
I guess the debate about sexism and journalistic ethics will continue forever. I don’t have a problem with a debate as long as it’s sound, fair and not turned into extremism or personal vendettas and as long as they don’t mix it up with Gamersgate.com.

QCinema will have an exclusive section that features Danish children's films for free. What happens to a boy with superpowers coming from an ant bite?... 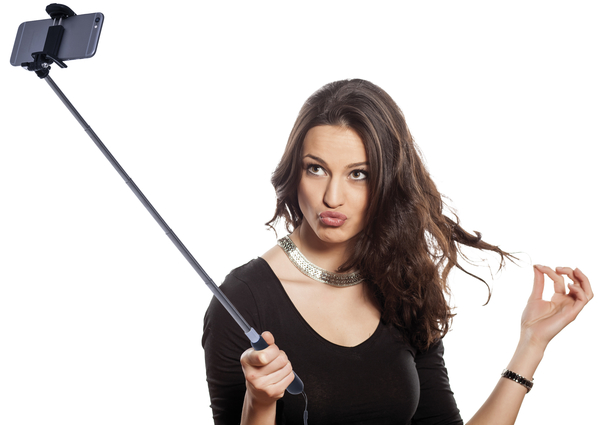