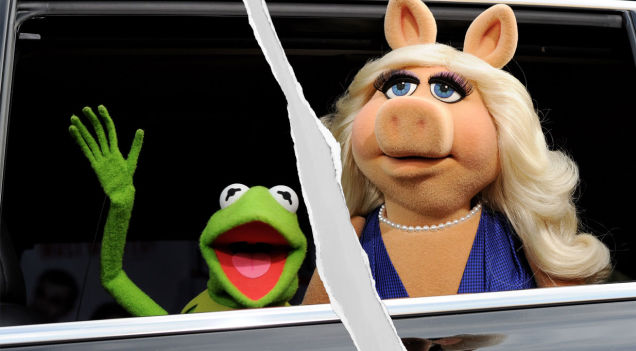 Kermit the Frog and Miss Piggy has finally broke their silence admitting that they have broken up.

Just a month before The Muppets TV reboot premieres on ABC, the former pair said “We will be seeing other people, pigs, frogs, et al.”

Here’s the statement that appears on both characters’ Facebook pages:

“After careful thought, thoughtful consideration and considerable squabbling, Miss Piggy made the difficult decision to terminate our romantic relationship. We will continue to work together on television (“The Muppets”/Tuesdays 8pm this fall on ABC) and in all media now known or hereafter devised, in perpetuity, throughout the universe. However, our personal lives are now distinct and separate, and we will be seeing other people, pigs, frogs, et al. This is our only comment on this private matter. Thank you for your understanding.”

The two appeared together at a Television Critics Association panel Tuesday, where Kermit revealed his new “girlfriend” works in marketing at ABC. 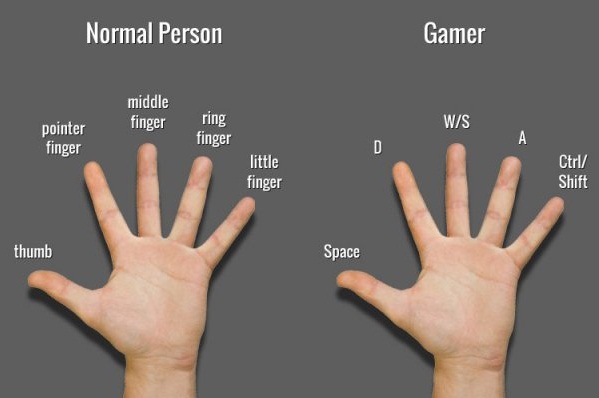 by Luke Harwood | If you love your gaming, you know how important your PC specs actually are. Today’s top titles require cutting edge technology... 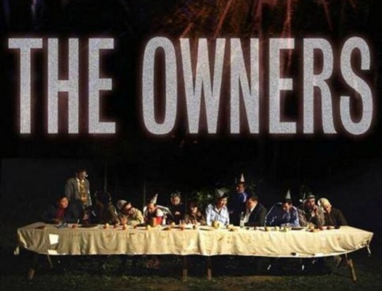 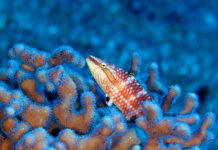 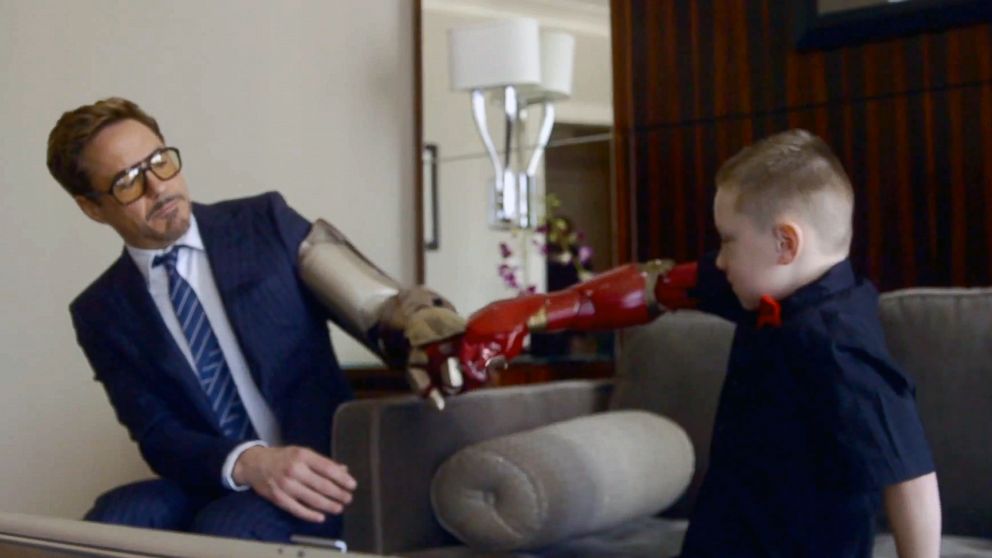