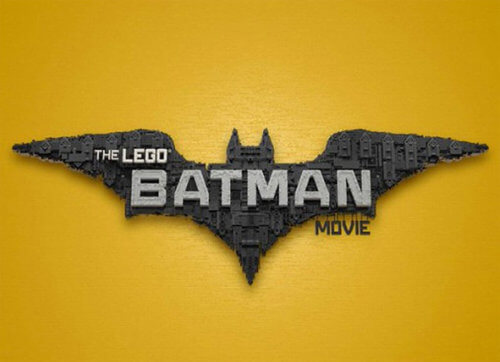 The Lego Batman Movie is an upcoming American 3D computer-animated action-comedy superhero film and produced by Warner Animation Group. The film is directed by Chris McKay and written by Seth Grahame-Smith, Chris McKenna, Erik Sommers, Jared Stern & John Whittington. It is a spin-off of the 2014 film The Lego Movie, focusing on the DC Comics character Batman, set in the same universe as the previous film; Phil Lord and Christopher Miller, writers and directors of the original film, act as producers. It stars the voices of Will Arnett, Zach Galifianakis, Michael Cera, Rosario Dawson, and Ralph Fiennes. 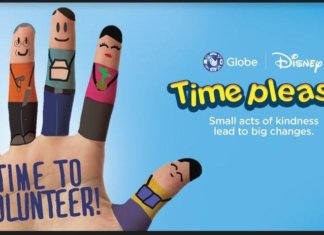 Time Please, the nationwide volunteering program of Globe Telecom and The Walt Disney Company Philippines, receives support from AFP citizen soldiers as they vow to actively... 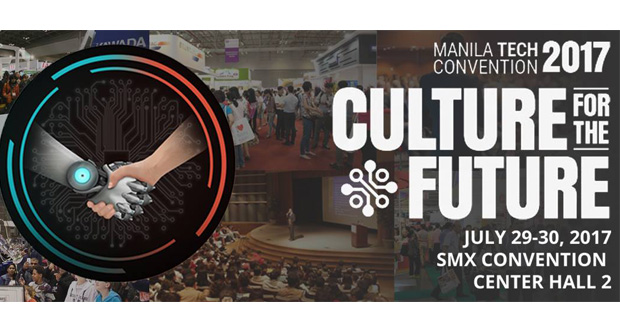