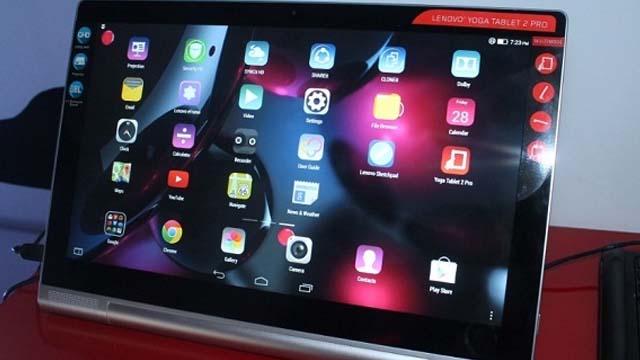 With still a negligible share in the tablet market despite being the world’s biggest PC maker, the local unit of Chinese tech firm Lenovo has boosted its tablet line-up in an attempt to give top dog Apple tighter competition.

Available in 8-inch and 10-in Android variants, the Yoga Tablet 2 users can be used in three modes – hold, tilt, and stand. A fourth mode – hang – has been added to allow users to hang the Yoga when viewing content, freeing up the hands to do other tasks.

Lenovo has also improved the kickstand in stand mode for more stability when pressing the 10-point multi-touch screen.

In addition to the tablet’s design, Lenovo has upgraded the Yoga Table 2 to Intel Atom processor, Dolby Audio, and Wolfson Master Hi-Fi. It also has dual front speakers and an 8 MP rear camera.

Yoga Tablet 2 sports dual band Wi-Fi connectivity and a micro USB with OTG connection that allows users to charge their phones with a separate cable on the go.

With a new watchband hinge made from 800 pieces of steel and aluminum, the Yoga 3 Pro is as flexible as a metallic watch band, with six focus points instead of two.

Powered by an up to 4th generation Intel Core i7 processor, Windows 8.1, and HDD, users can multitask among activities such as watching videos, opening apps, posting to social media and browsing photos. 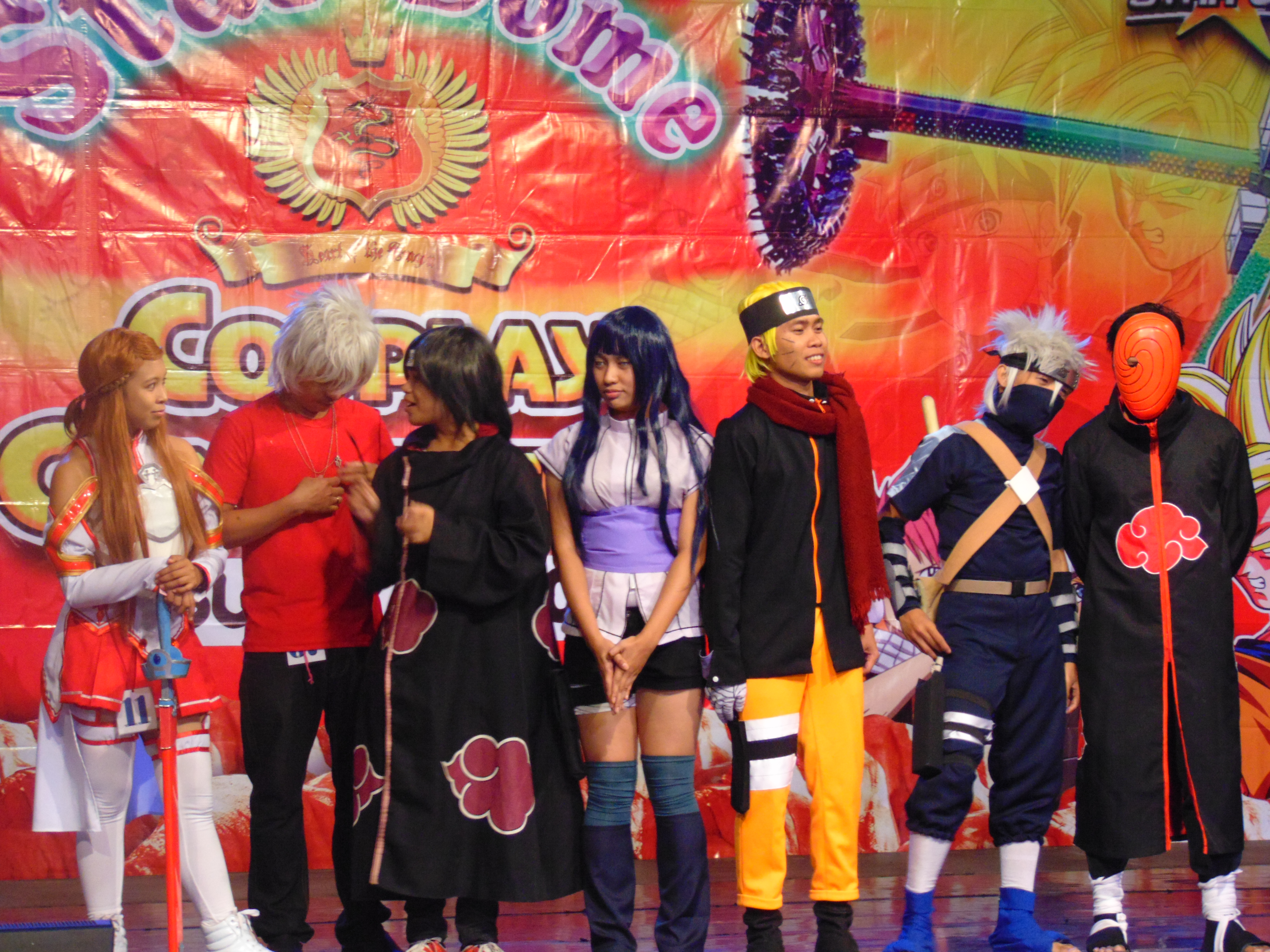 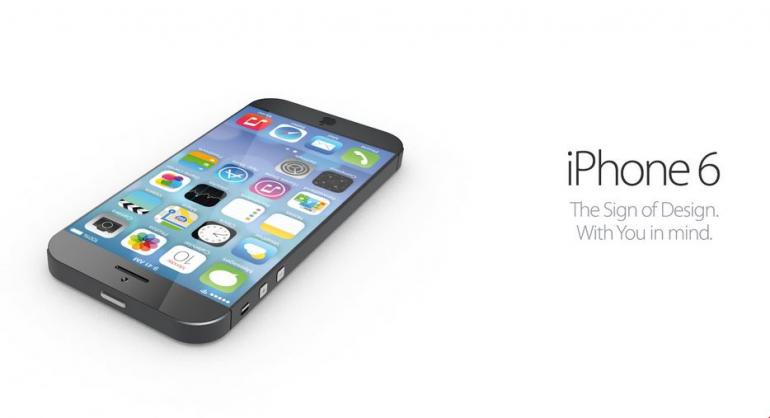