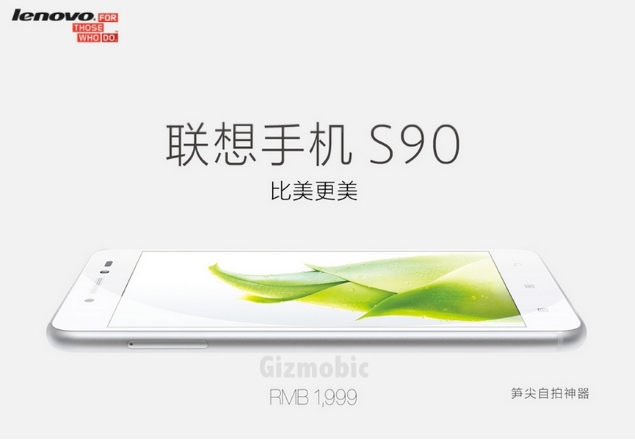 Lenovo on Tuesday has silently introduced an iPhone 6-lookalike smartphone, dubbed the Lenovo Sisley S90, in China for CNY 1,999 (approximately Rs. 20,000).Not just sporting a similar look to the iPhone 6, the Lenovo Sisley S90 promotional images that are doing the rounds of the web are almost identical to the ones Apple is using for the iPhone 6 and iPhone 6 Plus. According to Gizmobic, which first sourced the images and specifications, the 5-inch Lenovo Sisley S90 is 6.9mm thick and weighs 129g, exactly same as the Apple iPhone 6.

The Sisley S90 is said to sport a 13-megapixel rear camera with LED flash and 8-megapixel front facing camera. Internal storage on the handset is 16GB, but there is no information about further expandability via microSD card.

Gizmobic suggests that Sisley S90 supports TD-LTE and NFC connectivity. It is said to pack a 2,300mAh battery and will be available in Gold, Grey, Pink, and Silver colour options.

In the meanwhile, Lenovo, which recently completed its acquisition of Motorola Mobility, is all set to bring its Lenovo Vibe X2 in India on Thursday.

Notably, the Lenovo Vibe X2 was launched alongside the Vibe Z2 earlier this year at the company’s IFA 2014 event. 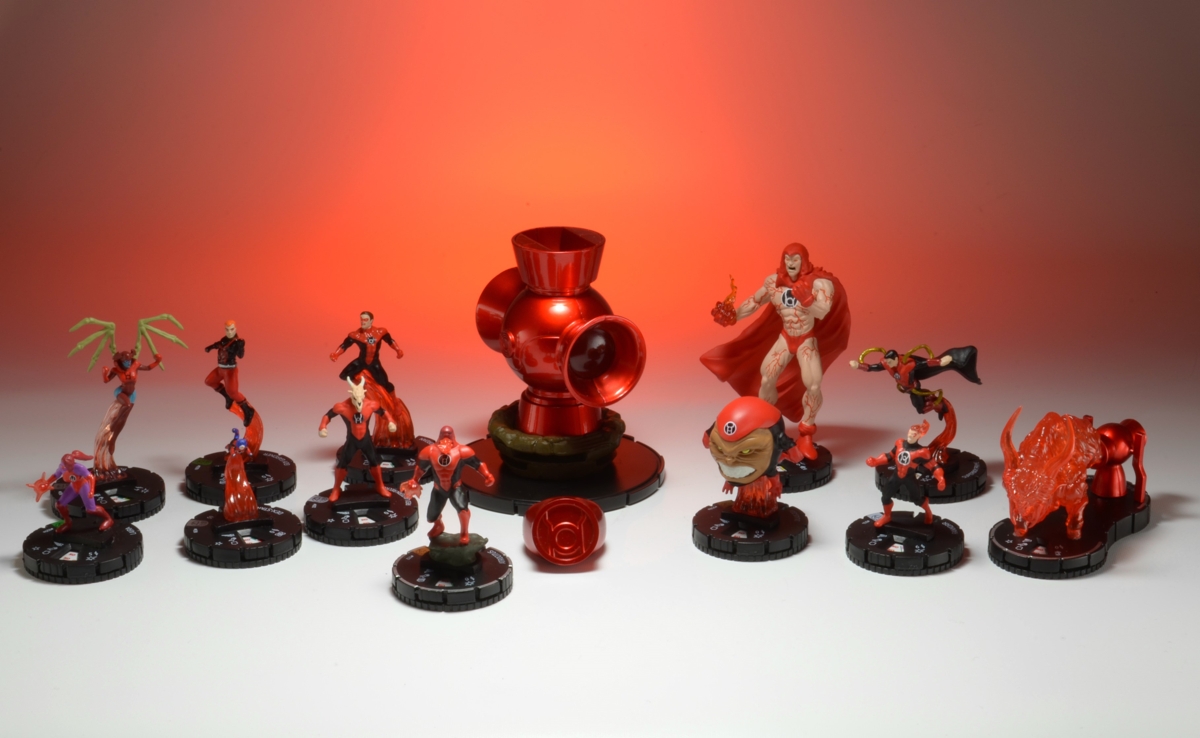 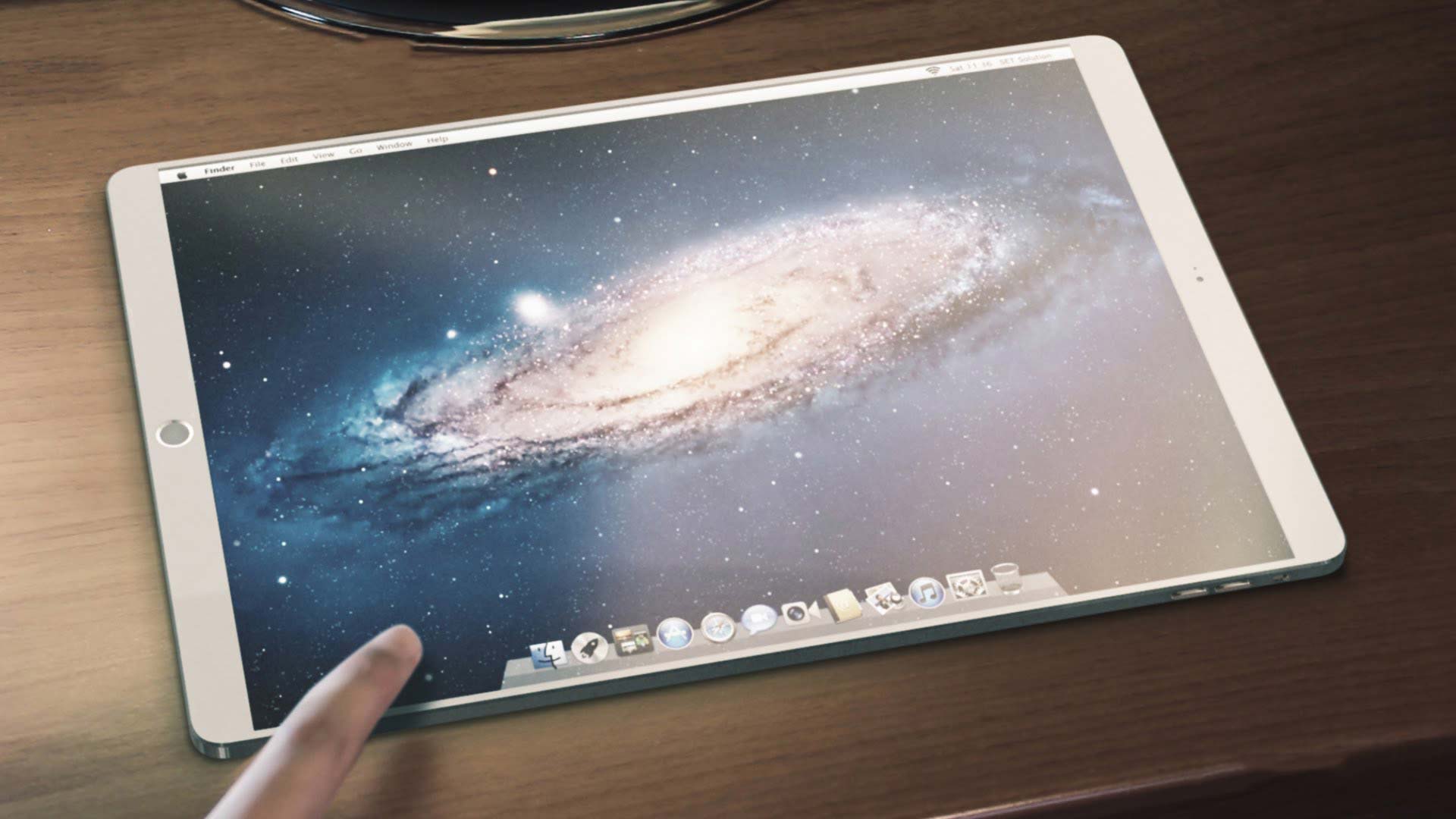