by Alicia Marie Tan, via Mashable |

He was stranded there in Interstellar, he embarked on a mission to get to a space station inElysium and now he’s trapped in space once again in his new movie, The Martian.

After a storm occurs on Mars, astronauts leave the planet and Mark Watney (Damon), whom they assume is dead, behind. Watney has to use his brain and science to endure a planet not exactly made for survival until someone somewhere can rescue him.

Mashable sat down with the actor to talk about the film, his “emoji behavior” and if he’d ever go to Mars for real.

Spoiler: He wouldn’t, but he does have great appreciation and admiration for those who would. “This movie was described to me by the screenwriter as a love letter to science,” he told Mashable. “It’s a very optimistic and hopeful movie, and I think it does celebrate the smartest among us.”

For more from Matt Damon, check out our video in the video on the left. The Martian is showing in theaters now. 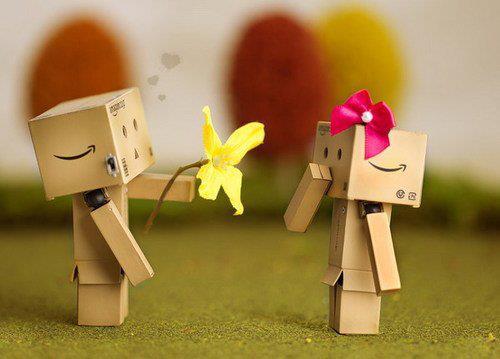 Robot Couple in China by: Jessica Mikaela Mones, Gogagah.com | Meet Xiaotao and Xiaolan, the lovely robot couple who's making buzz at a newly-opened restaurant in... 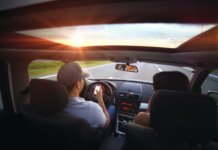 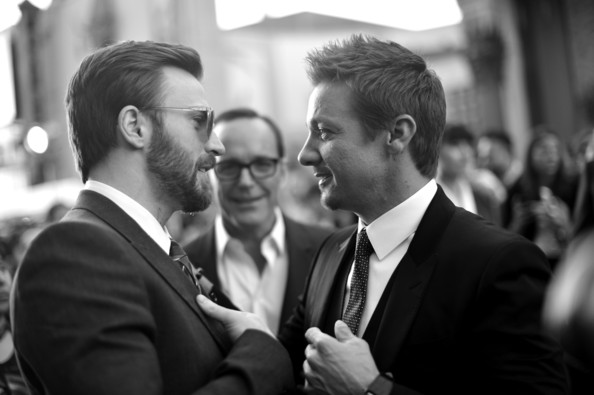