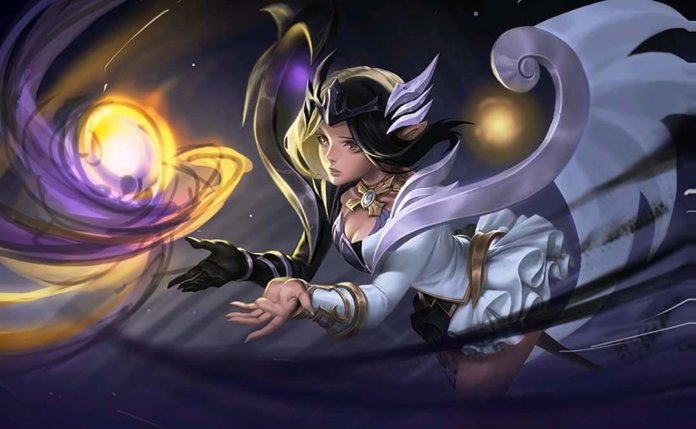 This coming 1st week of September, Mobile Legends releases patch 1.3.07 with a new hero! Let’s welcome in the Land of Dawn, “Lunox : The Enlightened One”. Lunox has four active skills but the ultimate skills have two forms: Order and Chaos, this makes her active skills five. Lunox is the Aspect of Balance as she can control order and chaos. “The Enlightened One” title comes from the name of Buddha. In Buddhism, Buddha is a title for someone who has achieved enlightenment, nirvana and Buddhahood, and has fully comprehended the Four Noble Truths. The title is most commonly used for Gautama Buddha, the founder of Buddhism, who is simply known as “the Buddha”.

The sound of battle echoes through the Labyrinth’s endless corridors. Heroes clamor amongst each other as they fight for possession of Twilight Orb. Little do they know, the Orb is quietly absorbing all the energy within the Labyrinth, much like a starving beast devouring its prey. With no warning, the Twilight Orb bursts into a blinding light. The heroes stand in awe.

Standing before them is a young girl with majestic wings. The heroes are astonished to see the coveted Ring of Chaos and Light of Order resting at her side. The girl’s sleepy eyes shimmered beautifully, like emeralds resting in crystal clear water. Her mysterious energy mesmerizes the heroes, turning the once chaotic chamber into pure silence. Unwittingly, the heroes fell into the girl’s dreamworld and saw her story with their own eyes.

The Twilight Orb formed when two opposing energies of order and chaos violently collided into one. That day brought an era of chaos to the Land of Dawn and worlds plunged into darkness. At the time, the girl possessed a natural talent for magic. Her magical powers were so extensive she could create dreamworlds that constantly refracted and altered the reality of the world. Her name was Lunox.

One day, a strange voice echoed within her: In order to protect this world a sacrifice must be made! Go forth and enter your dream world to maintain the balance between order and chaos.

Lunox silently accepted her fate and decided to sacrifice herself to save the world she loved. In a split second, Lunox entered her dreamworld and became a part of the Twilight Orb to hold order and chaos in balance.

It is said that Lunox is destined to one day discover the greatest secret in the Land of Dawn.

Lunox is a mage wherein here specialty is more on magic damage or poke. You can buy her for 32,000 Battle points or 599 Diamonds.

Now let’s go to her abilities:

Starlight Pulse – Lunox summons a rain of starlight upon nearby enemies deals 260 (+40) points of Magic Damage, recovering 72 (+7) HP. The recovering effect doubles when the skill hits enemy heroes. Passive: Effect strengthen with each stack of Twilight.

Cosmic Fission – Lunox uses a fusion of energy to deal energy in a fan-shaped area, dealing points of Magic Damage to a target enemy and slows them down by 60%.

Power of Order Brilliance – Lunox enters the Light Barrier and deals 100(+14) points of Magic Damage per seconds to nearby enemies. While this skill is active, she is immune and cannot be targeted.

Power of Chaos Darkening – Lunox blinks in designated direction and deals 300(+37) points of Magic Damage to nearby enemies. For 4 seconds, Chaos Assault does not have a cooldown. 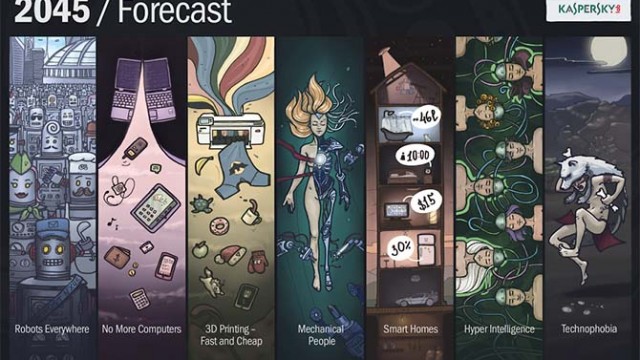 by Marlon Magtira | About 30 years ago, the personal computer began to make its way into regular use and it went on to transform...