Nok Lorek Lakk? Ready for our next DC HeroClix: War of Light reveal? It’s the mysterious Indigo Tribe, who, when it came time for the War of Light we knew next to nothing about.

Compassion is a difficult “emotion” to describe, but artist Ethan Van Sciver, who designed the Indigo Tribe, said that they are the “opposite, obviously, of the Orange Lanterns.” So, being exactly parallel from Orange (two spots away from Green on the emotional spectrum), Indigo is its polar opposite. Through harnassing the power of compassion, Indigos are unique (aside from White Lanterns, which we’ll get to later), in that they can actually channel other emotions – temporarily displaying Will, Hope, and yes, even the “negative” ones like Fear and Rage.

Founded by the Green Lantern of 2814 that directly proceded Hal Jordan, Abin Sur, the Indigo Tribe was created as a safeguard against the Guardians of the Universe. Able to channel any emotion, they were looked upon as a last resort to stop the Guardians should they ever corrupt (a fate that was put aside in the comics when Sinestro single-handedly took out the Guardians after they decided they were going to make the entire universe one hivemind – it’s a long story).

In addition to their powers of compassion, the Indigo Tribe members can teleport, and most are accomplished fighters. You see, the Indigos are actually made up of former criminals, who are being actively redeemed by the ring. Rather than, like all the other rings, seeking out those who already embody their emotion e.g. “You have the ability to overcome great fear,” “You have the ability to instill great fear,” “You have great rage,” etc., the bearers of an Indigo ring are found because they need to be taught compassion.

Take a look at the group shot, the power battery, and the Indigo ring (unfortunately, no life-sized staff is planned) here. On Friday we’ll have some individual members – including someone not featured in the group shot. Nok Lek! 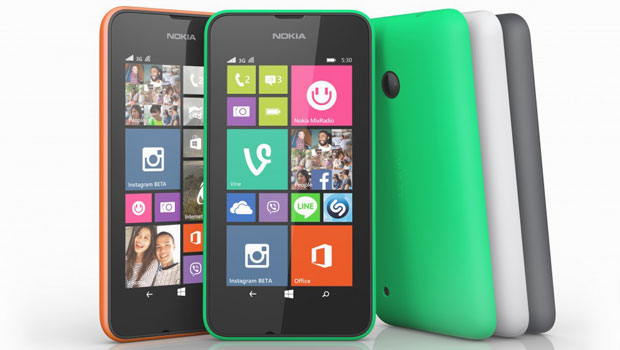 by Luke Johnson | Microsoft Devices has unveiled a new Windows Phone handset for the masses, as the Nokia Lumia 530 lands with a budget... 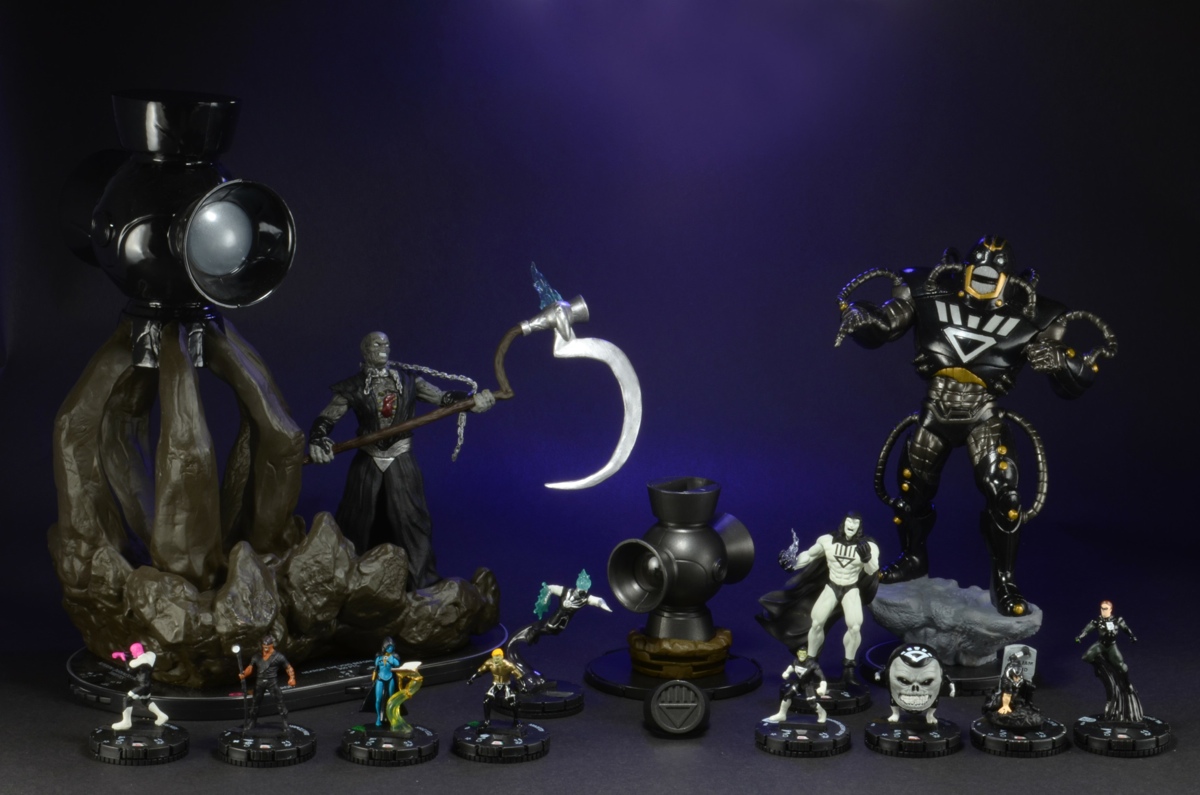