Microsoft Devices has unveiled a new Windows Phone handset for the masses, as the Nokia Lumia 530 lands with a budget €85 (£67) price tag.

Following last week’s release of the high-end Nokia Lumia 930, the new 530 is the most affordable Lumia device to date and will look to expand the still small but growing Windows Phone platform to a wider, more money conscious audience.

“Lumia 530 underscores our commitment to making affordable smartphones for everyone, and introducing more people to the best of Microsoft.”

Nokia Lumia 530 Features
As you would expect from such an affordable handset, the Windows Phone 8.1 powered Nokia Lumia 530’s spec sheet is not going to rival the likes of the Samsung Galaxy S5 or the LG G3. That doesn’t mean it is a slouch though.

Set to launch in both single and dual SIM configurations, the 3G Lumia 530 features a 4-inch LCD display with an 854 x 480 pixel resolution.

Offering marginal improvements over the existing Lumia 520, the new 530 adds a 1.2GHz quad-core Qualcomm Snapdragon 200 processor and 512 GB of RAM alongside 4GB of internal storage. Although this capacity is going to be limiting for many, the handset can be expanded via microSD up to 128GB.

On a camera front, the Lumia 530 will not appease selfie lovers. With no forward-facing snapper, the phone’s 5-megapixel rear-mounted offering is its only camera offering, and one which lacks a flash.

Nokia Lumia 530 Release Date and Price
Although an exact Nokia Lumia 530 release date has yet to be announced, Microsoft Devices has confirmed the handset will start hitting launch territories starting next month. The phone will set wannabe owners back €85 on the continent, so expect it to be around £70 in the UK. 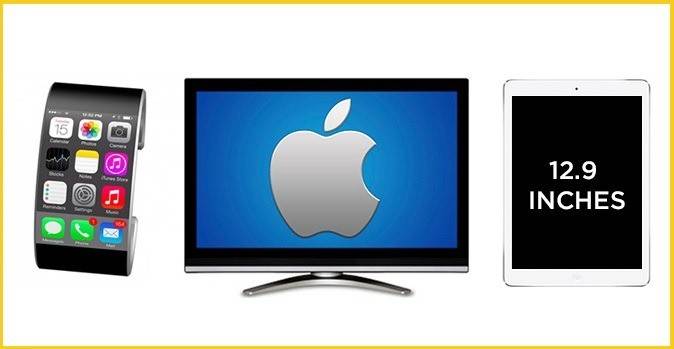