by Nandagopal Rajan | shared from indianexepress.com

Nokia X is the first android phone from Nokia.  How does it fare in terms of user experience?  Read on.

What has the world come to. I switch on a new Nokia phone and the first thing I see is the BlackBerry Messenger. And did I mention the fact that this was a Nokia Android phone. Yes, a Nokia phone running a version of Google’s operating system which some people in Finland thought was never worth a second glance.

Sorry, if I sound like a Fandroid, which I am not. But I am still trying to reconcile to the harsh realities of 2014, a time in which Nokia has been forced to use an operating system it was not particularly fond and BlackBerry being pushed to let its BBM be used in every phone.

If you didn’t get what I am getting at, let me tell you that I am staring at the Nokia X. This is the first of the Nokia phones to feature a modified operating system based on the Android Open Source Project (AOSP). But let us get one thing clear, this is not an Android phone. In fact, it is as much an Android phone as the latest version of the BlackBerry OS that lets you side-load apps. Here is why:

1. The design is not Android

The Nokia X looks and feels like a slightly large Asha 501. It has a thinner bezel and hence more real estate. It is also a bit more heavier. It comes from the same design family as the rest of the Nokia phones these days and hence has a bright colour body unless you opt for the black one. The rear flap also tries to protect the camera bump. But the one big difference in comparison to Android phones is that there is just one back button under the screen, like in the Asha series. And this is not exactly a Home button and that has a considerable impact on the way you use this phone.

2.The OS is not Android

If you didn’t know this was an Android phone from Nokia, you would have thought it was a fake Chinese version of the Lumia. This phone OS does not look like any Android phone you have ever seen. Nokia has tried to bring in the Lumia design language into the phone and you have a tile-based interface that is many notches below what you find on the Lumia 525 for instance. So this Android phone actually looks more like a Windows phone. You can add apps to the homescreen and make some basic tweaks to the entire look and feel.

But it is a not a bad interface. Nokia is using Fastlane from the Asha series to give a completely non-Android user experience on the phone. Everything you need is one swipe away and the phone is very fast when you swipe through the apps. One swipe left

from an app and you are on the homescreen, a swipe to the right and you are in the Fastlane showing all the recent apps, including the one you switched from. It needs some getting used to, but it is effective. However, we noticed that with some apps, it was very hard to exit. We guess these are the made-for-Android apps.

3. There is no Google Play store

The best thing about Android, or iOS, is the access is gives to millions of apps. But there is no Google Play store on the Nokia X. That does not mean you cannot download apps. There is a store that lets you download apps without even logging in. The store has lots of popular apps, though some of the bigwigs like Instagram are missing. But remember this is a new store. I would say about 80 of the top 100 apps are there, in some form or the other.

The last qualifier has been added because you might find apps that do what you are looking for. For instance, I could not find the official YouTube app, but there are a bunch of others that try and do the same thing. But you are sure these are Android apps as they are choc-a-bloc full of ads, something that would never bother you in Windows apps for instance. I can almost hear Nokia saying: “Yeah, you asked for it.”

The phone is loaded with a lot of Nokia regulars like Here Maps and Mix Radio, which work well out of the box and are fully integrated with the system.

4. There is no multi-tasking

The experience with the apps and games are very similar to what you would get on pure Android. Actually, I would go one step ahead and say that this phone in much more stable than Android phones in the same price range. This phone too has a 1GHz dual-core processor and that too a Qualcomm Snapdragon S4 and that shows in the overall performance. And not being pure Android is a plus point here as the way Nokia uses it seems to be hogging lesser resources. But there is no Android-like multi-tasking and it is not all that easy switching from one running app to the other.

What else do you need to know

Camera: The phone has a 3MP rear camera with fixed focus. Fixed focus means you step back or forth to get a sharp image and the camera will not help you with that. So the camera is good for portraits, group shots or pictures of the Taj Mahal, but can’t focus on most of the other stuff. The results are pretty decent though, as you would expect from a Nokia camera.

Dual SIM: This phone is dual SIM and has slots for two micro-SIMs.

Storage: The phone has 4GB internal storage, out of which a bit more than half is available to users. Plus, it supports up to 32GB of external storage.

Battery: The 1500mAh battery might not look big on paper. But this is the sort of thing Nokia excels in and the battery lasted more than 24 hours for me with a full use. Now, which Android phone will do that in this price range?

Display: The camera has a 4-inch 800x480p WVGA that is much better than the Asha series. The speaker complements the display and is one of the better features of the phone.Should you buy it: Yes, if you are looking to buy your first smartphone. This phone gives you the assurance of a Nokia device coupled with the occasional indiscretion and flourish of the Android. If you are looking for an affordable smartphone that might live with you for a couple of years, then go ahead.But this is not for those who have been exposed to Android in other, more popular, forms. I am forced to say Nokia X is what you get when you mix Nokia’s caution and compulsion to Android and use it to create a phone. 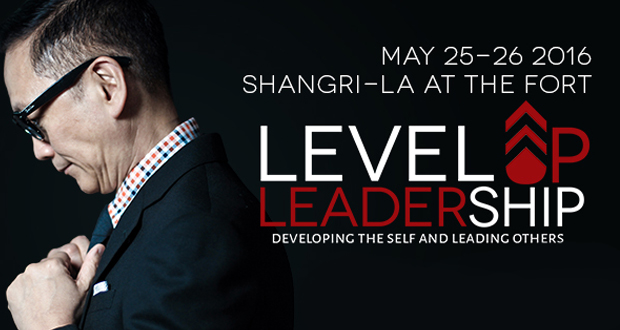 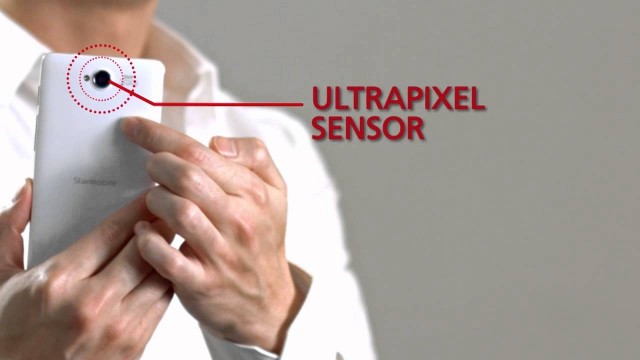