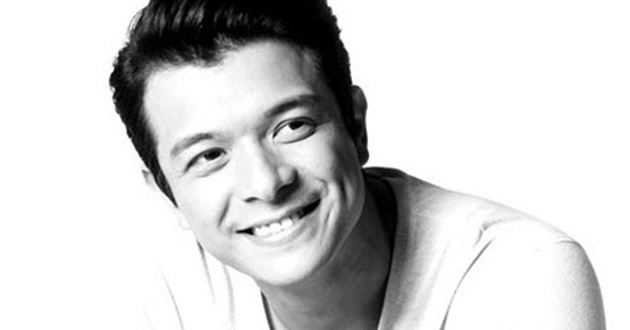 It’s been 20 years since Jericho Rosales named as 1996 Mr. Pogi of Eat Bulaga, but he’s still the unstoppable and passionate actor who’s akin to experience more.  Recently, ABS-CBN announced that he’s one of the lead stars of upcoming drama series Never Say Goodbye together with Arci Muñoz and John Estrada.

From a young star to a drama actor

Fresh from his stint from Mr. Pogi, Jericho started to guest in different Kapamilya shows like Palibhasa Lalake. Then he was paired with Angelika dela Cruz and together notable roles like Judy Ann Santos starrer Esperanza, trilogy horror flick Magandang Hatinggabi, and suspense thriller show Okatokat.

When her tandem with dela Cruz, he’s then teamed up with another mestiza beauty Kristine Hermosa.  They first paired on noontime weekend drama Ang Munting Paraiso, a 7th Heaven like noon drama that was topbilled by Ronaldo Valdez and Coney Reyes. On the other hand, it’s through the phenomenal success of Pangako Sa Iyo (the first ever drama series called teleserye) when they enjoyed following here and abroad.  Then they did several hit movie projects such as Ngayong Nandito Ka, Forevermore, and Trip.

It’s a public knowledge that Jericho and Kristine also became real sweethearts, but apparently, as they parted ways so as their love team.  Notably, Echo meet his next girlfriend the model-actress Cindy Kurleto in Ngayon Nandito Ka, whom incidentally played third wheel in the movie. Meantime, his last series with Kristine, Sana’y Wala Nang Wakas, also interesting aside from its performance in the rating games. Here where he paired both with Hermosa and dela Cruz, and pit against Diether Ocampo. Ocampo was Kristine’s beau after Echo and whom she married, but nullified after.

After the demise of his love team with Kristine, Echo picked daring or challenging roles like what he had in Santa Santita opposite Angelica Panganiban,  Kailangan Kita (with Aga Muhlach and Claudine Barretto),  Nasaan Ka Man, Bagong Buwan ( top billed by Cesar Montano), and  Pacquaio, where he played titular character.

Another big budgeted titular project he did was the TV adaptation of Ang Panday. Like Pacquiao, it didn’t do well, but this was where he met his former ladylove Heart Evangelista and bagged two best actor awards (PASADO and Star Awards).

Jericho’s other ventures and home coming

Apart from doing drama series, Echo also into performing on stage especially in ASAP before. He’s part of The Hunks with Diether, Bernard Palanca, Carlos Agassi, and Piolo Pascual.  He also ventured into recording that let him experience to perform with his Jeans band and eventually launched solo albums. Around this time, he fully thrown himself in the music scene and temporarily stop doing series, as well as switched management from Star Magic to Manila Genesis Entertainment and Management, Inc. 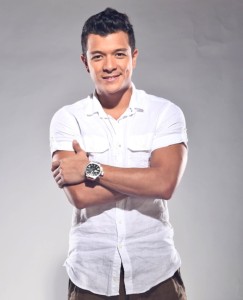 He’s comeback vehicle in acting was Sarah Geronimo’s starrer series Pangarap na Bituin and then he slowly regained his momentum and accepted meaty projects like Kahit Isang Saglit at Dahil sa Pag-ibig. However, it was in 2014 that he once again included in a top rating drama, particularly The Legal Wife with Angel Locsin and Maja Salvador.  That year also when he switched back to Star Magic. Last year, he paired again with Maja Salvador via Bridges of Love, where Paolo Avelino also played one of the roles. 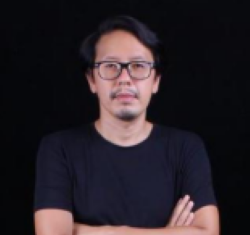 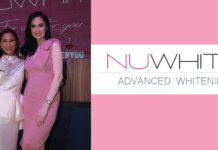 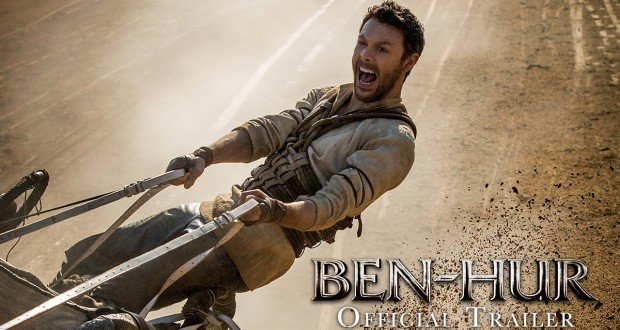