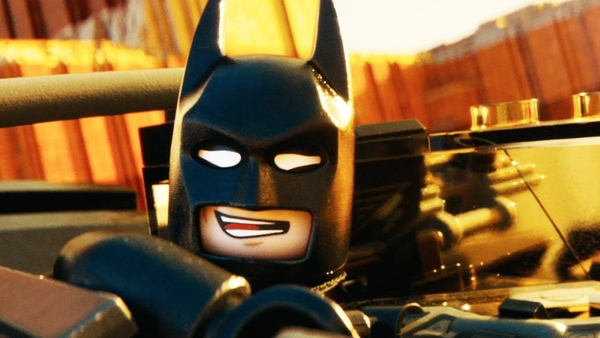 He is yellow, black, and back!

Our favorite bat is back, and he will give you another movie experience you will enjoy. The Batman Lego Movie is a 3D computer-animated comedy film directed by Chris McKay. This spin-off installment of 2014 The Lego Movie has grossed $98 million worldwide. With a lot of positive reviews from film critics around the world, and in the web, we can say that The Batman Lego Movie is worth the watch (and the wait!).

If you are still contemplating whether to watch the funniest superhero film ever made, consider these five (5) reasons why you should not miss The Batman Lego Movie.

1. Entertainment for the family. From adults to your kids, this film will tickle your funny bone as it did to many of its viewers. Franchisers of this movie really know what they will do, and should do with Batman. The movie is full of witty jokes and pop culture references, they even made Batman try the Deadpool vibe (breaking the 4th wall and all) and beatboxing. Give me a Batman movie that he beatboxed? None right?! This movie is full of entertainment, you would not believe it actually surpasses the original Lego Movie (sorry Wyldstyle). Aside from the fact that it is a Batman movie, another amusing thing about it is that it is a Lego movie which brings a childlike energy to every scene making adults feel like they are just playing with Lego. Smart move!

2. Appropriate character voices. Actors and actresses playing the characters can either make or break your film. With this Batman franchise, the artists’ voices has complemented their characters well. Will Arnett is definitely on the top of my favorite Batman.

3. Reality hits hard. Just because they are made of colorful plastic does not mean you won’t relate to it. The Batman Lego movie has many life lessons subtly laid within the storyline that you will hardly notice them and enjoy it first then analyze it later. Check some of real-life situations in the all new Batman movie.

4. Surprises in Store. Cameos of characters you will never expect to see in a Batman movie, such as Voldemort, Kingkong, and Eye of Sauron. Yet, the most favored scene everyone loved is the Batman-Joker scene which revealed a lot of Joker’s feelings towards their “frenemy relationship”. Finally! A Batman movie showing Joker’s emotions! THANK YOU! 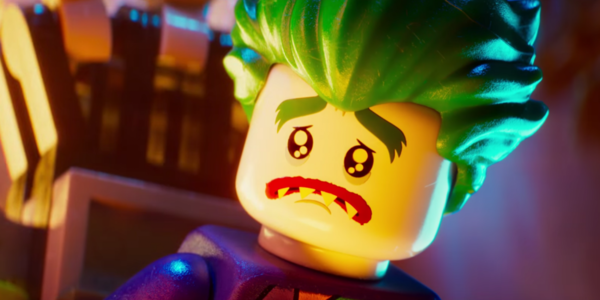 5. The Real Batman Story. Unlike previous Batman movies made, this one gives us a lighter, funnier, friendlier kind of Batman movie. Strip the fact that it is Lego and its satirical approach, it actually tells the story beyond the black armor or his parents death. For the first time, there is a Batman movie that actually makes us feel that it is about Batman. The movie’s close-to-reality themes; like teamwork, family, and friendship, reveals more of the Bat’s emotions, fears, and desires allowing us to see him more than just being an egocentric (his character in The Batman Lego Movie), billionaire whose pastime is to save Gotham City. 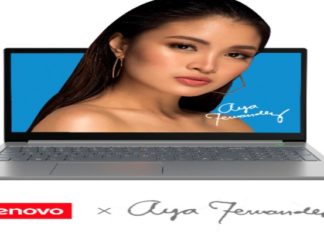 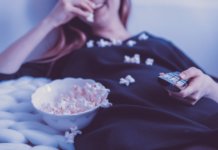 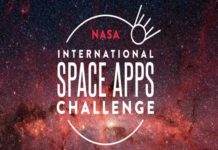