Workplace tensions intersect with domestic stresses in Juliana Rojas and Marco Dutra’s “Hard Labor,” a tense drama inching toward stark metaphor. Otávio (Marat Descartes) is a middle-aged, middle-class apartment dweller in São Paulo, Brazil, who has just lost an unspecified white-collar job. He receives the news just as his wife, Helena (Helena Albergaria), is trying to get a modest grocery store business off the ground. Parents to a young daughter, they are an affectionate, mutually supportive pair, but the vicissitudes of their struggles exact a cost.

Otávio attends a humiliating job interview in which he is questioned while seated opposite two younger men seeking the same position. An employment counselor tells him his search could take a year. Eventually he is reduced to telephone sales, cold calling customers to pitch insurance.

His efforts pale beside the troubles of Helena, who faces thieving employees, strained relations with a young housekeeper (Naloana Lima) she has hired, leaky plumbing and something hidden behind a wall at her store that exudes a foul odor and might be alarming a dog across the street.

The filmmakers, largely forgoing a soundtrack, skillfully manipulate stillness, silence and anomie to unsettling effect — at times evoking the ambient dread and decay of, say, Roman Polanski’s “Repulsion.” That Mr. Descartes and especially the skilled Ms. Albergaria are devoid of movie star airs elicits our sympathy. As does a lingering shot of a line of applicants for store employment, a group portrait of Brazil’s recessionary casualties.

via The New York Times 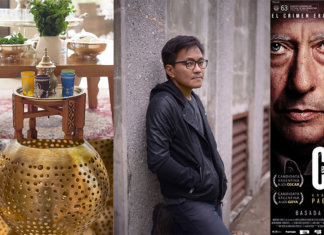 With long weekends coming up, get out and about this August as Shangri-La Plaza prepares a roster of events to enjoy quick yet energizing... 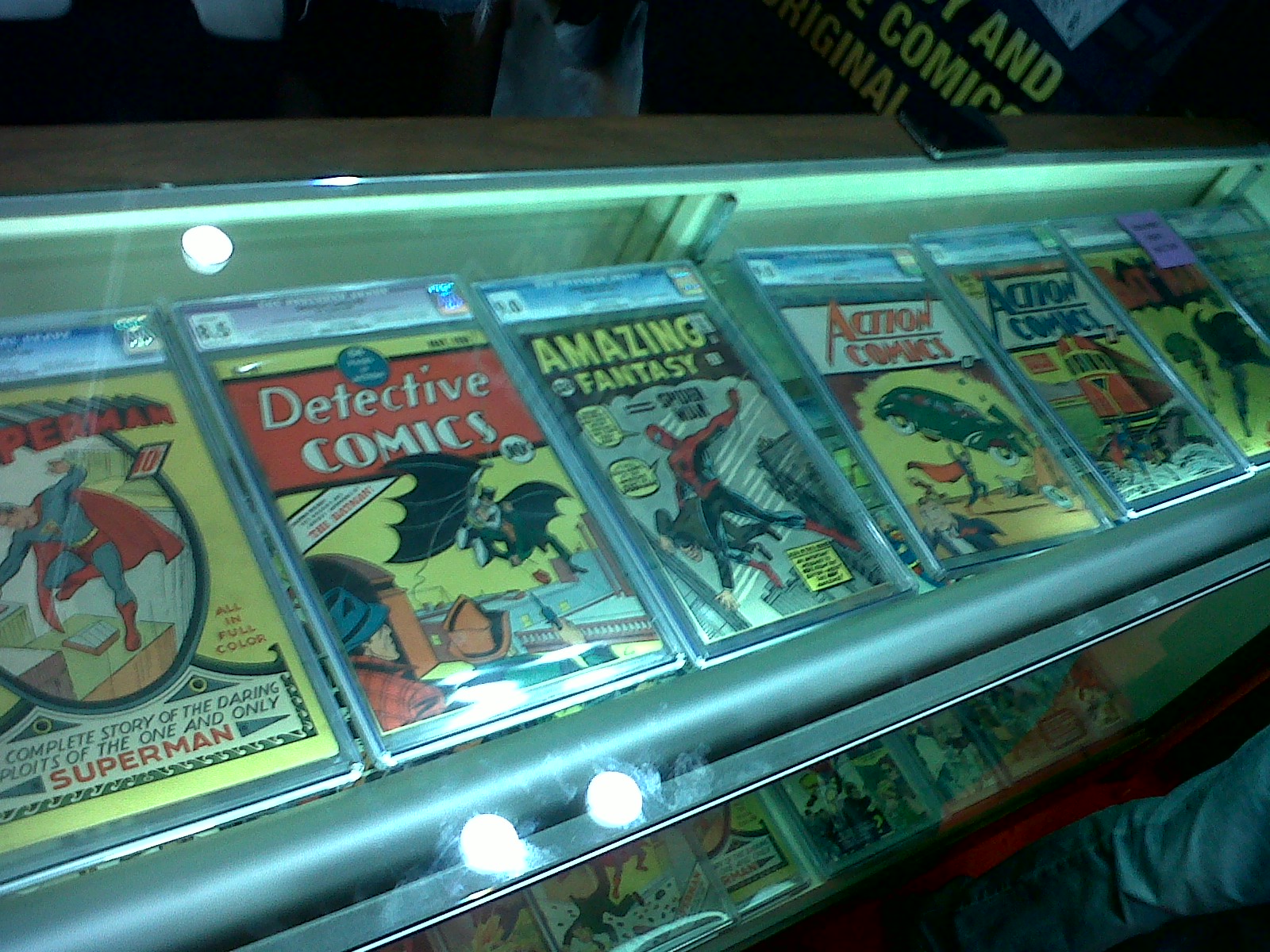 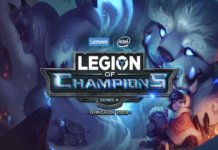