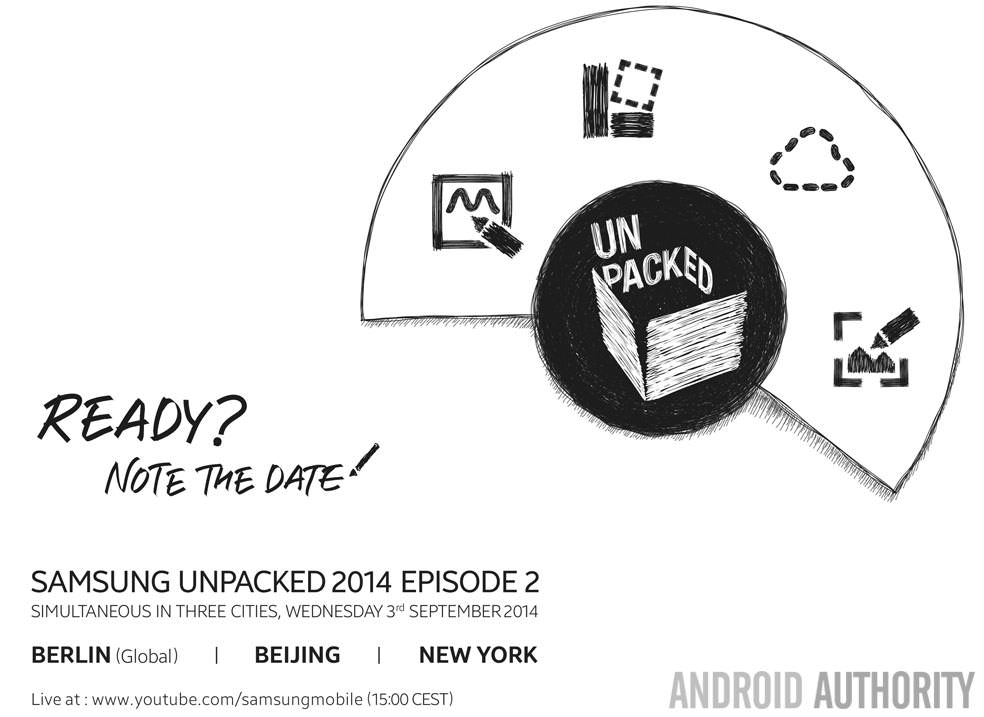 If there’s a device that we’re excited about this year, it’s the Samsung Galaxy Note 4. And the invites have just gone out!

This year, we can look forward to an ever more beefy Galaxy Note 4 with a Quad HD AMOLED display. It’s rumored to have a 5.7 inch 2560×1440 AMOLED display, a modestly larger battery, and likely IP 67 certification (further water and dust resistance).

In terms of the rumored specs that we believe to be correct, here’s what they are down below

Rumored Specs of the Galaxy Note 4

Any of you out there excited for this one? As always, Android Authority will be live at IFA Berlin to bring you the best coverage of all things Android. Stay tuned for our hands on coverage, VS videos, and more event coverage from one of the years most significant events, and one where Samsung has launched their Galaxy Note series of devices, year after year!

We have a very good idea of what to expect from other manufacturers, and will be revealing an exciting leak with you very soon. Stay tuned and let us know what sort of coverage you’d like to see from your friends at Android Authority. 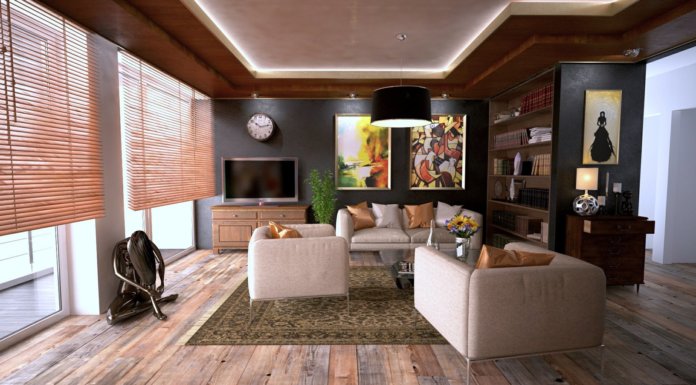