PlayStation Mobile is a goner. Sort of.

Sony has announced it will no longer support the Android aspect of its cross-platform effort that aimed to bolster indie game publishing for the PS Vita. Although PlayStation Mobile will continue to work for PlayStation Certified devices running Android 4.4.2 and below, Sony has said games might not work correctly on devices running Android 4.4.3 and up. In fact, on those devices, the ability to access the store or re-download games could be affected.

As for phones and tablets running Android L, the next major version of Android, they definitely won’t have access to the store. In fact, Sony doesn’t plan to give devices PlayStation Certified status going forward. While today’s news might affect the odd indie developer, Sony indicated good things will come from the change. It plans to help PlayStation Mobile developers with making content for the PS Vita and Vita TV instead, according to Engadget.

Due to the Android side of PlayStation Mobile losing support as of today, including PS Vita and Vita TV now becoming one of Sony’s primary focuses, you can consider this not-so-popular service dead in the water. 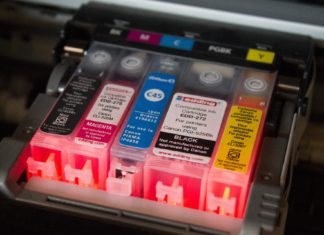 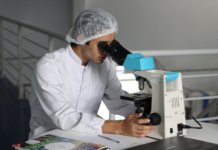 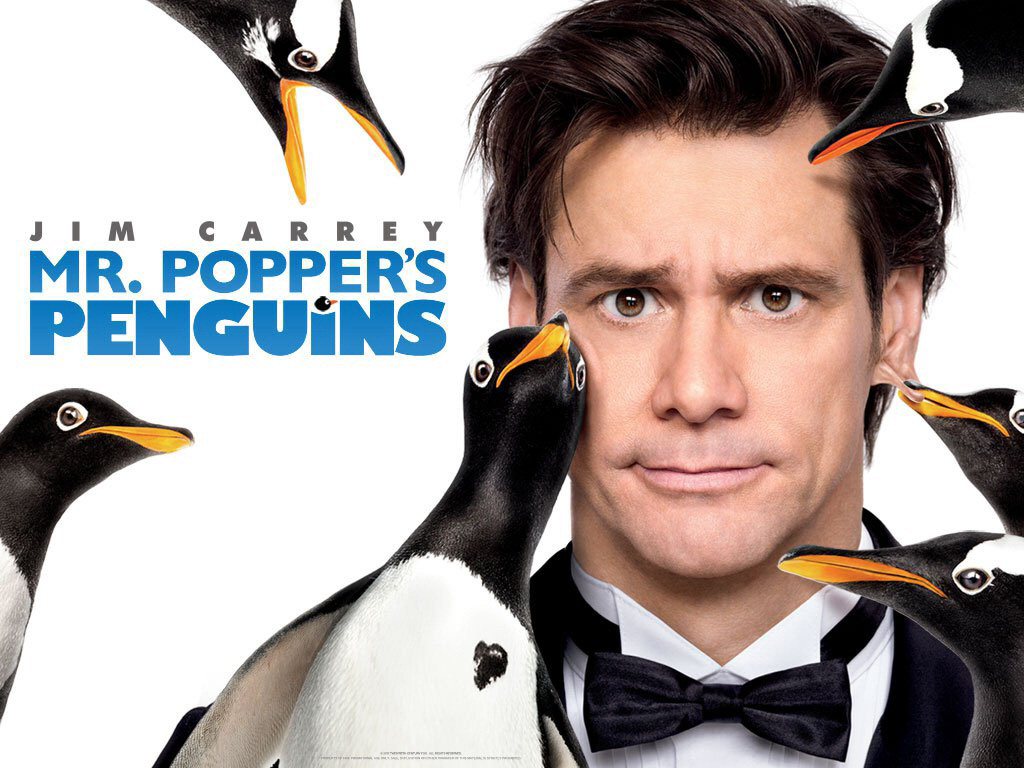 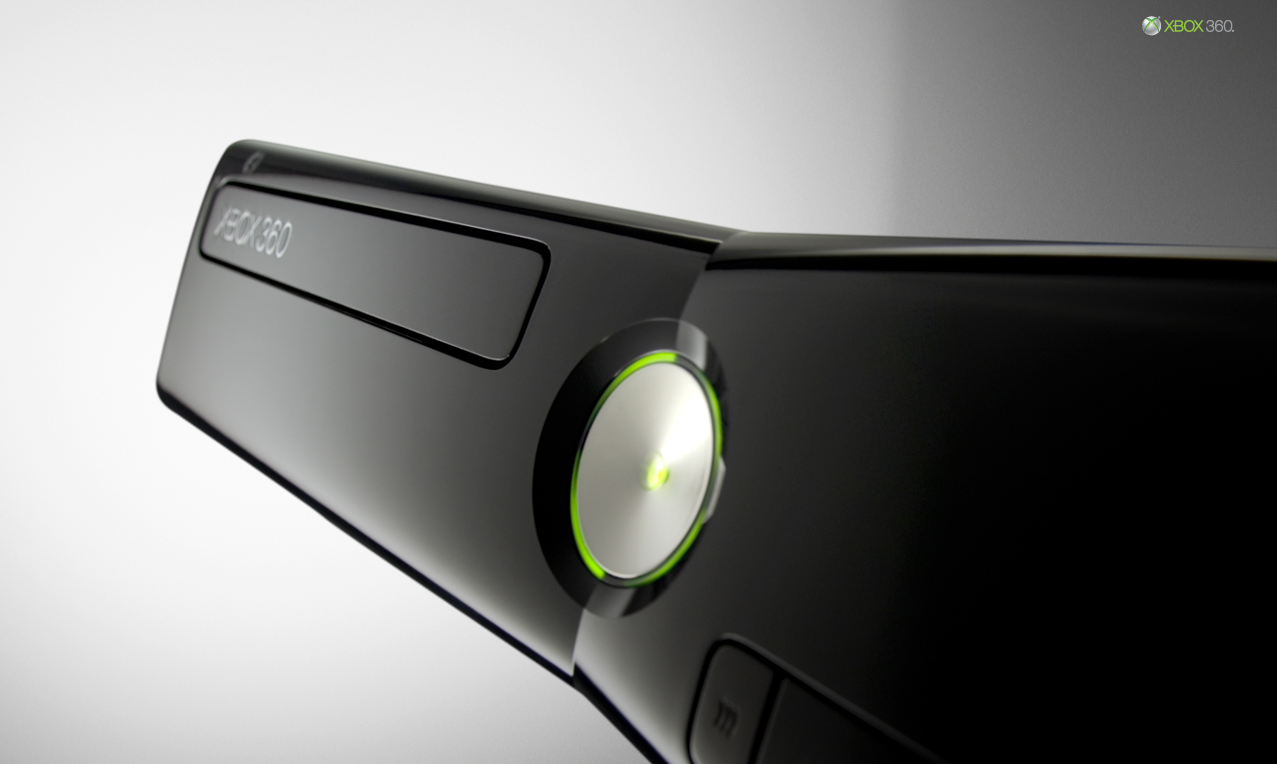