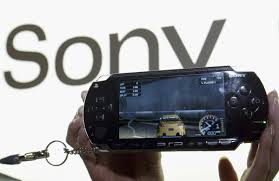 TOKYO—Sony Corp. is pulling the plug on its hand-held PlayStation Portable video game machine after 10 years.

The Japanese electronics and entertainment company has been pushing the successor machine, PlayStation Vita.

Tokyo-based Sony said Tuesday that PSP shipments ended in North America in January, will end in Japan this month and later this year in Europe.

Discounts on Vita and downloads are offered to Japanese PSP owners, but are still undecided for those overseas.

More than 76 million PSP machines were sold, as of two years ago, the last time a tally was taken. The PSP went on sale in December 2004.

Machines devoted to games are struggling against the popularity of smartphones and other devices. Sony reported a $1.3 billion loss for last fiscal year and is expecting to stay in the red this year.

Some analysts say the Vita has not sold in significant numbers. Sony does not release the cumulative global unit sales of the Vita and combines it with PSP tallies. 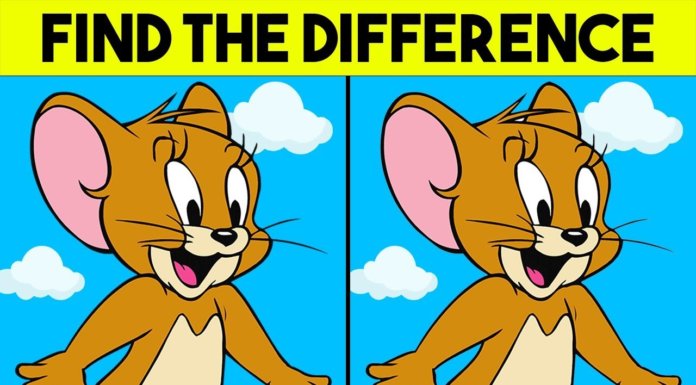 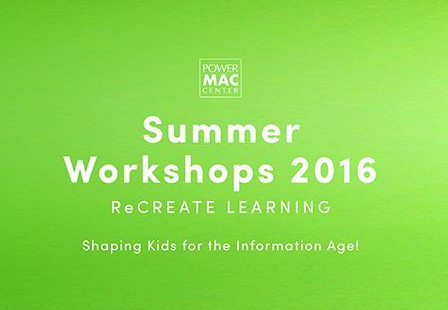