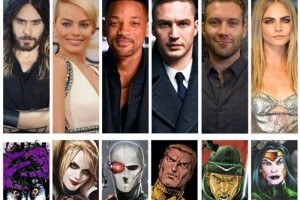 Whenever an actor is cast as a comic book character for a feature film, fans react  differently, either there is an uproar over the actor selection or they find a reason for celebration.

Remember Heath Ledger, when he was cast a Joker? A lot of fans thought that it was the worst casting decision, but Ledger proved otherwise. It turns out to be the best performance of his life and is now widely considered as the best among the actors, who ever played Joker.

After Ledger is the story about Ben Affleck, wearing the cowl of the so-called Dark Knight, Batman. Fans again reacted differently.

Although it’s hard to believe that people would be too opinionated about this, people tend to react in imaginative ways.

“You read for a part, you feel good about it, you feel confident, then they cast Ben Affleck.” Richard Dreyfus jokes.

Now comes, Margot Robbie as Harley Quinn and Jared Leto as the Joker. There wasn’t really much of an uproar over Jared Leto as the Joker, but when it comes to Margot Robbie, playing as Harley Quinn, Bruce Timm, Harley’s creator says “It’s both interesting and weird. I’m very aware of how when a character that I created shows up in other media that they have to adapt it and do different things with it than I would do. So I’m very open to seeing what they’re going to do. I’m actually really excited. Just today, I saw the first image of Harley Quinn from the Suicide Squad movie, and I thought ‘Whoa!. She looks actually pretty cute!’ I was actually kind of worried. I thought ‘Oh, she’s going to look really, really bizarre and skanky’ but no, she’s not too bad. So I’m often mistaken.”

I am now more than excited in seeing Margot Robbie play as the sexy and naughty in the upcoming movie, Suicide Squad. 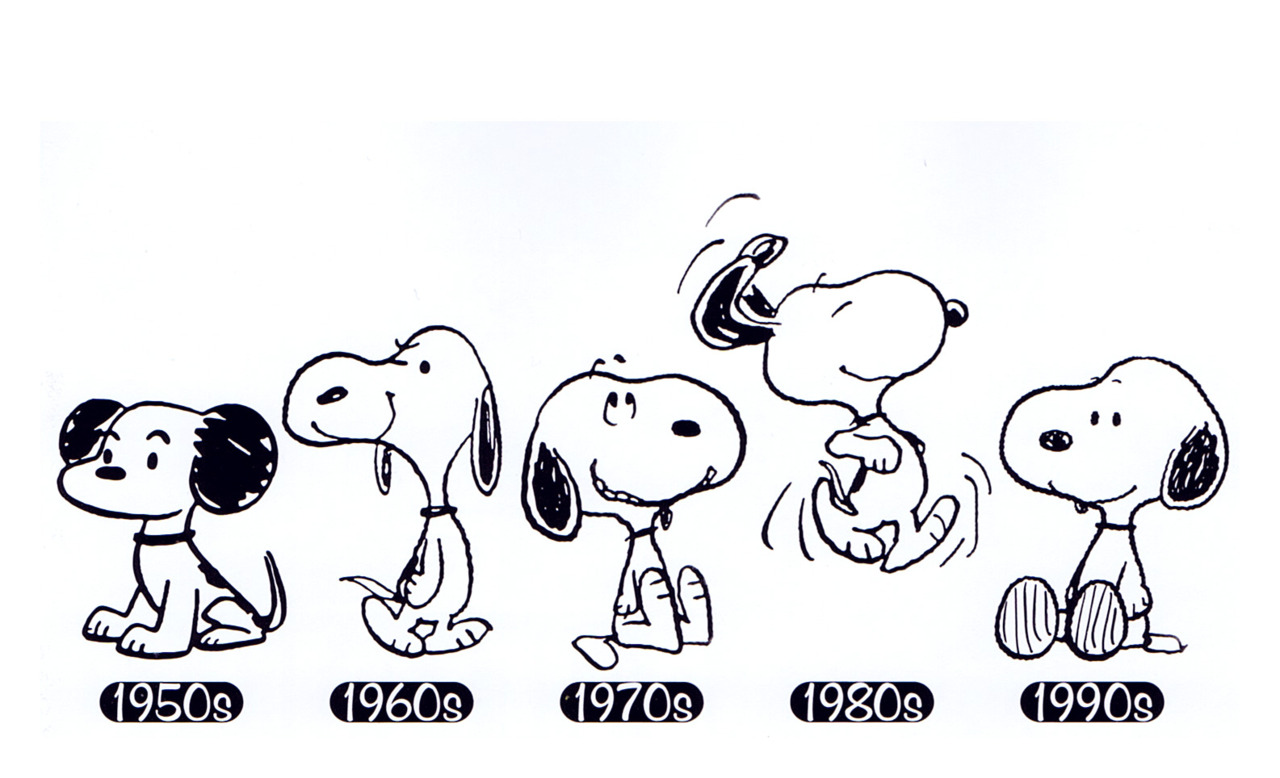 Jim Moriones | Gogagah.com | The famous comic Peanuts celebrate its 65th year together with Art+ Magazine, the premier visual art and lifestyle magazine, and...