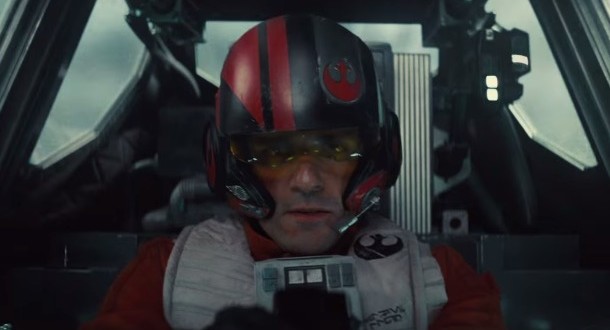 Star Wars fans have pored over the first Star Wars Episode VII: The Force Awakens trailer for every bit of information possible. Thanks to some retro card mock-ups issued by director J.J. Abrams and Lucasfilm president Kathleen Kennedy, we now know the names of the characters featured in that trailer.

In an exclusive reveal to Entertainment Weekly, Abrams and Lucasfilm showed off the art, which unmasks just a little bit more of the Star Wars mystery. The cards reveal the names of Rey (Daisy Ridley),Finn (John Boyega), Poe Dameron (Oscar Isaac), and Kylo Ren (unknown actor), and are made to emulate a series of Topps brand cards that ran in promotion of the 1977 original film. Oh, and the ball droid seen in the trailer is formally known as “BB-8.” Told you it was adorable.

It’s interesting to note that, despite speculation over the gender of Kylo Ren, the card (above) explicitly refers to the character by a masculine pronoun. We still don’t know exactly who portrays Kylo Ren in the film.

For the whole host of cards, visit Entertainment Weekly’s exclusive story. If you’re looking for more ways to embed yourself in the Star Wars universe, take a peek at Kyle’s piece about games that’ll help you fully experience the new trailer. 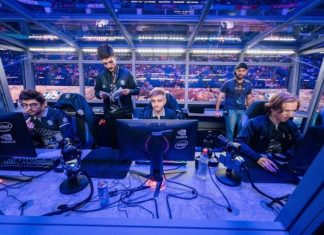 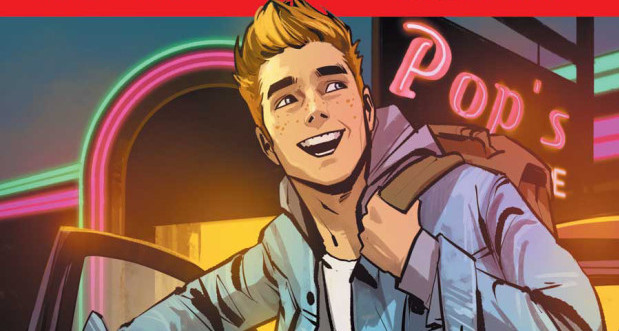