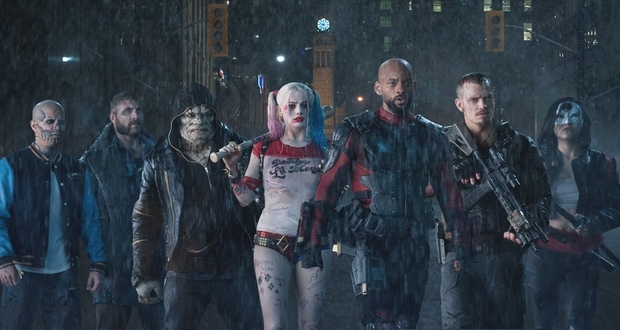 Let’s forget about the bad reviews which have been going rounds over social media for Suicide Squad’s opening week. If you’ve watched it or you’re planning to, you’ll surely get on the bad guys’ side, too.

From the trailers released, the squad’s purpose was unfolded–they, the bad guys, were to fight for the country against the real antagonists. But these bad guys, as humans, still had something soft inside of them. And in the movie, they never failed to make us forget that they were best of both worlds.

The first few acts shows how Amanda Waller (Viola Davis), convinces government officials about her plan of using really dangerous criminals to combat the national defense’s threats. The secret prison (Belle Reve) for her dream team of villains is also shown, as the back stories of each member is depicted. Present are Deadshot (Will Smith), a highly skilled hit man who makes lots of money by sharp shooting; Harley Quinn (Margot Robbie), a psychiatrist turned into a really brave psychopath who fell in love with Joker (Jared Leto); El Diablo (Jay Hernandez), a pyrokinetic LA gang member; Killer Croc (Adewale Akinnuoye-Agbaje), reptile-like monster who lives on sewers; Captain Boomerang (Jai Courtney), a bank robber/thief who surely wouldn’t miss any shiny or glittery jewelry; and Slipknot (Adam Beach), an expert climber. They are also joined by a recruit, Katana (Karen Fukuhara), a skilled martial artist and swordsman who traps the souls of her victims in one slash. They are being led and controlled by Rick Flag (Joel Kinnaman), the good guy. They are all up against the Enchantress and her brother, supernatural entities who inhabited human bodies, including June Moore’s, a former archaeologist, and Rick Flag’s love interest.

With bombs implanted on their necks, the members of the team just had no choice but to follow Amanda and Rick as they fight in Midway City. Unfortunately, it was Slipknot who have proved to them that they bombs and their warnings were real because when he tried to escape, in one click on a his gadget, Rick has activated the implant, killing Slipknot.

These metahumans are really brave and all, but even heroes have weaknesses, too – Deadshot and his kid, El Diablo and his promise of non-violence, Harley and her obsession, Joker. These weaknesses could have lessened their chances of defeating the enemy, but fortunately, it did something better. With all their strengths and weaknesses combined, they were able to get the Enchantress out of June, eventually, making the bad guys save the world.

It was really Harley Quinn who saved the movie. She had no superpowers but she’s wasn’t useless, she even was the one who got the Enchantress’ heart out of June’s body. If it were without her interesting qualities (and pink and blue pigtails and smudged makeup and spangled shorts), the squad would seem so dull and all too serious about being heroes. She just seemed to be having fun being the bad guy with her charming smile and sarcastic lines, unlike others who tried so hard to be one. All we could wish now is for her to have her own DC extended universe movie with The Joker, right? That would be really fun.

Joker also tried to be one of the antagonists, who was so desperate to get Harley back. He had a few scenes, but you sure won’t forget his face, laughing and staring in like a pyscho, as he showed off his metal teeth. He was, unexpectedly, just a minor character in the film. Jared Leto did well as The Joker, but nothing will ever be just as great as Heath Ledger. Will Smith as Deadshot, too, proved that he was a real movie star as he seemed to have led the team, being the most capable of thinking as rational as possible, except when he saw his daughter as he tried to shoot down an explosive which would kill the Enchantress.

Some of their lines were out of humor, but when it was Harley’s time, everything else seemed to be funny and fierce at the same time. Some of the special effects, too, were unconvincing, especially as they show of the Enchantress’ electrical powers. The movie had a lot of flashbacks, if were without those, one wouldn’t really get the idea of what’s happening already.  It was also understated that girls somehow ruled the story. Harley, Amanda and the Enchantress all had made Suicide Squad an interesting picture to talk about.

Overall, if you aren’t a fan of the DC universe movies or DC comics, you wouldn’t really be impressed with the movie, because you know that there’s something more that the squad could offer. They could have been the worst heroes ever, but sadly, they aren’t too bad. But as an ordinary moviegoer, you sure are in awe of Margot Robbie’s performance, and everybody else who you think stood out. After all, the movie isn’t the worst of the worst, right?

Follow my other articles/blogs on Negosentro, Executive Chronicles, Pinoy Trekker and Fotograpiya. 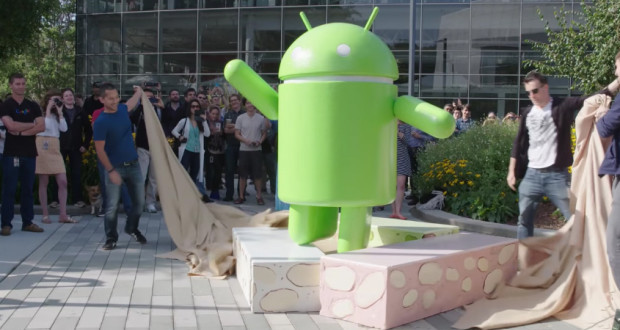 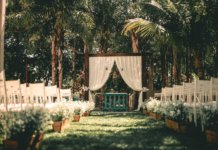 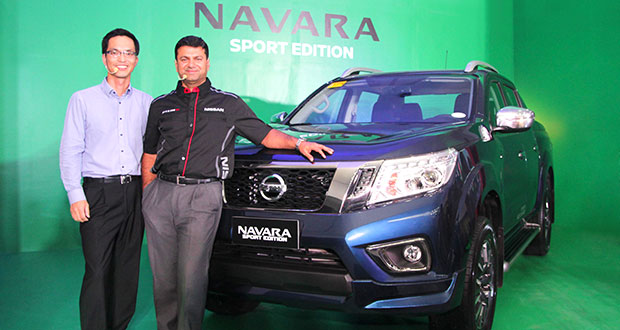