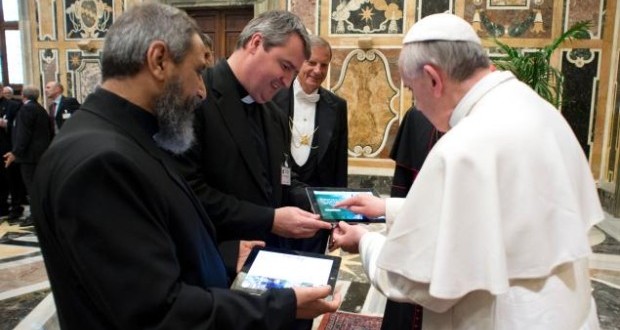 VATICAN CITY (AP) –  Pope Francis opened the registration period for next year’s World Youth Day in Poland, using a tablet computer to sign himself up from a window overlooking St. Peter’s Square during the traditional Sunday blessing.

The pontiff was joined by two young people as he extended an invitation to the world’s Roman Catholic youth to join him in Krakow from July 25-31, 2016.

In Krakow, an electronic clock was installed on the Renaissance Holy Mary Basilica to count the days remaining until the event, initiated by Polish-born St. John Paul II. The late pontiff’s secretary, Card. Stanislaw Dziwisz, celebrated a Mass to draw attention to the youth festival, while Krakow residents danced a traditional Polonaise dance in the vast Market Square in a gesture of invitation.

At the Vatican, the young man and young woman joined Francis in prayer for the release of the Rev. Paolo Dall’Oglio, kidnapped two years ago in Syria as well as for the release of Orthodox bishops being held “and all the other people in conflict zones who have been kidnapped.”

Francis called for renewed action by local and international authorities to win their release from captivity. 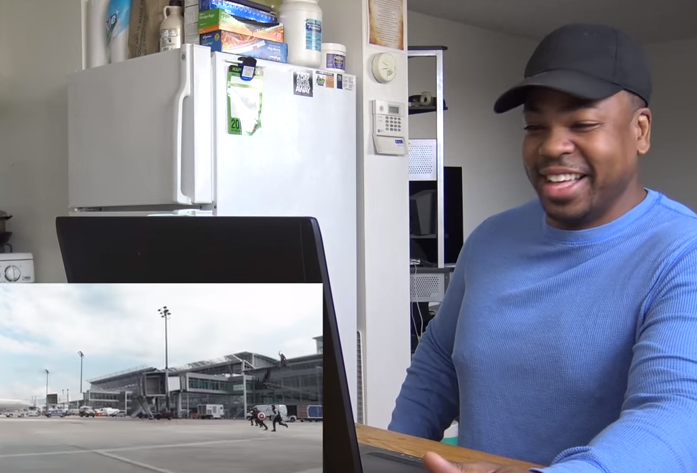 by Kyla Camille | GoGaGaH.com | The much-awaited movie trailer of Marvel's Captain America: Civil War where the amazing Spiderman makes his debut for the movie...

How will the courses of Cisco help you in getting a... 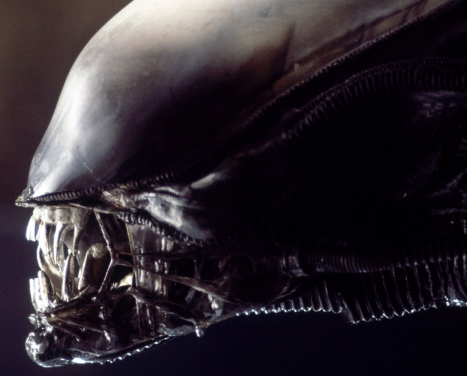