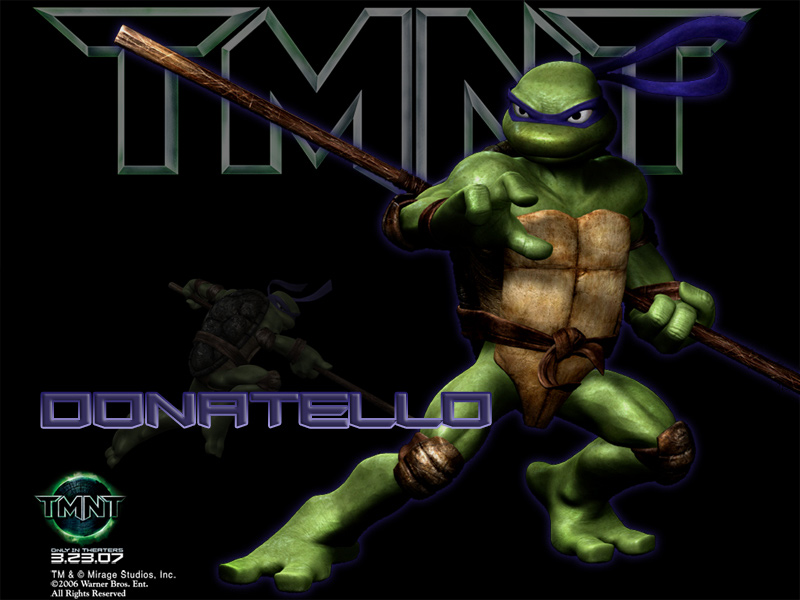 Donnie, the so called Tech Expert and the brains above the brauns of the Teenage Mutant Ninja Turtles appears to be dead, lying on the floor, covered with blood, head being cradled by Splinter’s arms. 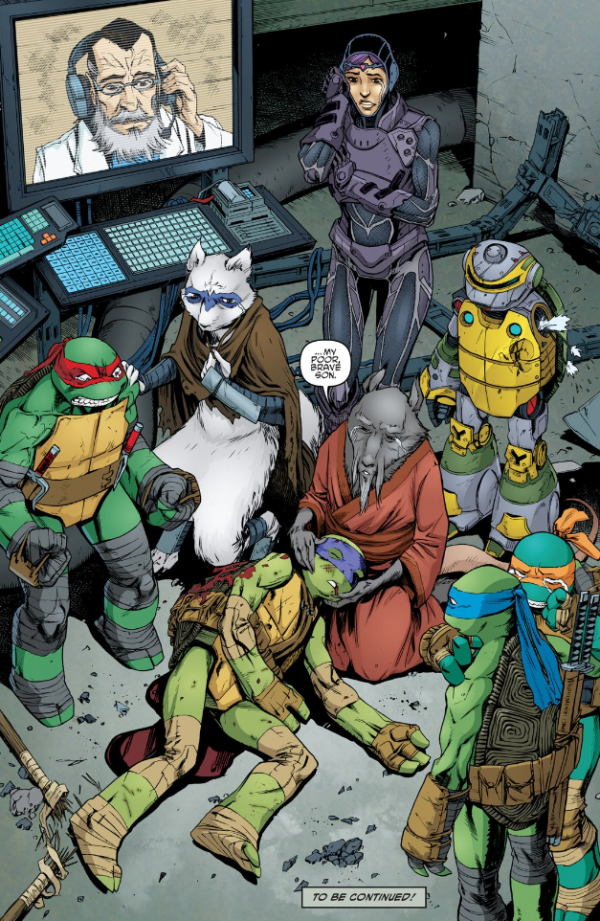 There are rumors of the ninja turtle’s death all over the internet.

In the final story line of TMNT Issue # 50, there happens to be no indication if Donatello has actually died or will be replaced by another character.

In the image that was released to the public, not one character gave any hint whether Donnie has actually died or not. 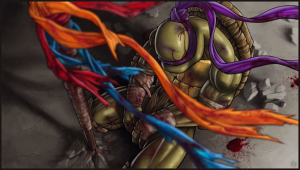 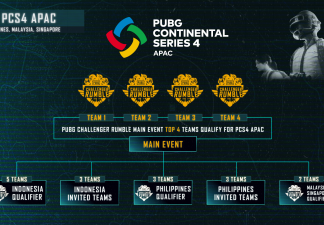 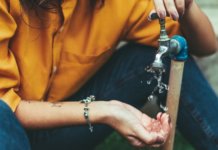 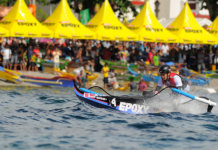 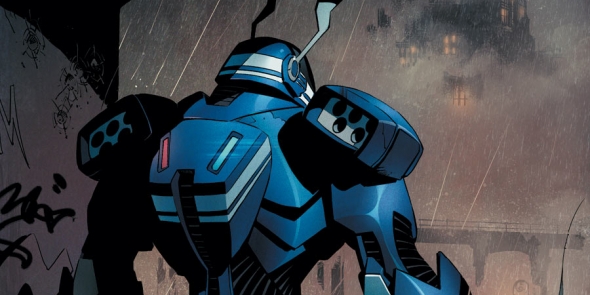