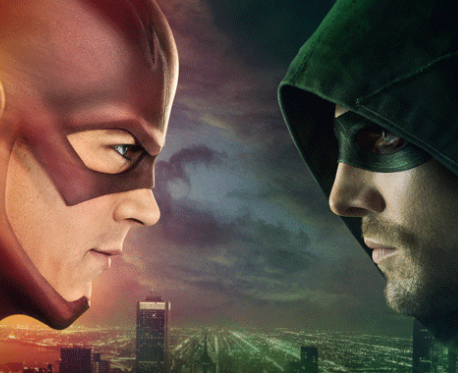 The CW is developing a DC Comics superhero spinoff featuring characters and actors from both “The Flash” and “Arrow,” Deadline reports.

The untitled project is being eyed for the next season, and comes from “Arrow” creators Greg Berlanti, Andrew Kreisberg and Marc Guggenheim.

The spinoff would star “Arrow’s” Brandon Routh, who plays Ray Palmer/the Atom, plus Caity Lotz, along with “The Flash’s” Victor Garber as Dr. Martin Stein, and Wentworth Miller as villain Leonard Snart/Captain Cold. Lotz’s character is unclear, given that her character Sara Lance was killed off on “Arrow,” with Katie Cassidy taking over the Black Canary. Other “Flash” and “Arrow” characters could potentially crossover into the series as well.

The show will also feature three major DC Comics characters who have never been in a television series before.

At the winter Television Critics Assn. press tour, CW prexy Mark Pedowitz commented on a potential spinoff, saying, “We are in preliminary discussions to expand the Flash-Arrow universe.”

As widely speculated, an “Atom” spinoff, starring Brandon Routh, would be announced, after Pedowitz’s comments at TCA. This new project in development throws more DC Comics characters into the mix, creating a superhero team-up, rather than a standalone series. 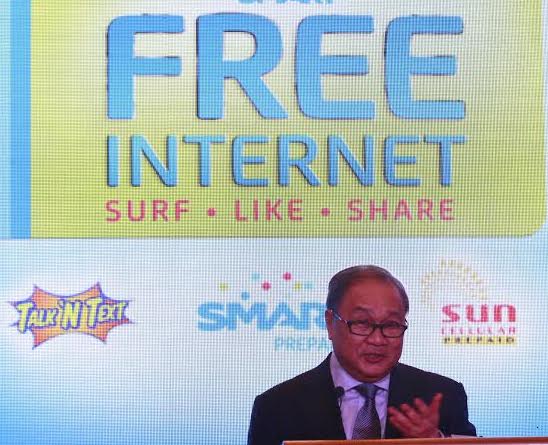 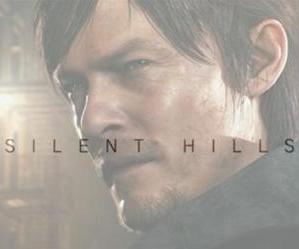