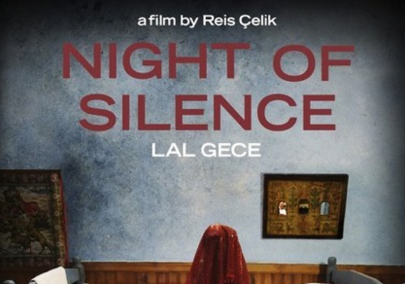 For an old man who was behind bars for a long time, it is fate that brought him and his bride, who is young enough to be his granddaughter, together. As a very young bride who is terrified for being put in such arrangement, she stays up all night finding a handful of excuses resulting to dark revelations from her old groom. As the young bride runs out of reasons, she accepts her fate and faces the reality of having to live with the old man as her husband. The old groom later takes the gun and fires it once, leaving the audience with the question of who killed who.

The film is very rich in Turkey’s culture, specifically wedding, that I did not know before. Just like in other cultures, Turkey is open to arranged marriages. But what I still find odd about it is the age gap between the bride and the groom. Some couples, like the main characters in the film, have more than fifty years between them. Before the young bride leaves the house and is sent off by her parents, I hear her mother praying hard for God to bless and make her happy. This is quite new to me, since in the Philippines, parents join the ceremony from the beginning and stay until every guest leaves. When it comes to weddings, I always associate it with white gowns, flowers, or even cars. But in the film, I noticed that their star color in the wedding is red. From the bride’s veil, down to the decorations and ribbons tied to the wedding car are all red. Everyone is in harmony singing, cheering, and playing music wherever the bridal car is. As she gets down from the car, a stool with a plate on it is placed in front of her and she is asked to smash the plate with her shoe. The bride then enters the home of her groom, where the nuptial chamber is. Inside the house, she receives a lot of bracelets from the different family members and relatives of the groom.  When the bride finally enters the nuptial chamber, an elderly woman talks to her and reminds her of the duties of a good wife. The young bride is told to always follow her husband, and to remember his and his family’s honor to always be protected and respected. Another Turkish culture that is presented in the film is the job of a wife as someone who serves her husband. The young bride prepares the bowl and water for the washing of the groom’s feet. She even gets the towel, puts their shoes aside, and sets mats for praying. I saw how important a submissive woman is in their culture, compared to what we practice in the Philippines where the roles of a man and a woman are already blurring. Lastly, the film showed how the virginity of a woman is very important in their culture. The groom needs to fire two shots and raise the bedsheet with the bloodstain after they have done it. In our culture, although we are a Catholic-dominant country, where we value chastity, we do not go to the extent of showing off the stains after sleeping together for the first time.

The development issue that I see is this kind of arrangement which is caused by the lack of education and job opportunities. It is a human right to fully grow and explore one’s potential, and to have a decent education. If a woman is forced to marry at a very young age, her skills and knowledge are being curtailed. In the future, the lack of education may make the woman understand and accept her fate, then pass it on to her daughters, resulting to an unending cycle of uneducated women who may not find decent jobs. The lack of employment opportunities, on the other hand, gives mothers the idea of allowing her daughter to wed at an early age, and receive dowry since the woman cannot get herself employed due to being uneducated.

In The Night of Silence, I consider the young bride as the marginalized in the film. She is muted because her cultural traditions allow it. At a young age, she is faced with the responsibility of giving pride to a man’s honor, bearing a child, and doing whatever is asked of her instead of practicing her rights for a good education. Certain traditions such as fixed marriage, deter the growth of the child without the freedom of choice. In general, a woman should be considered as an equal of a man, giving them the same rights and authority to fulfill their own capabilities.

The young bride faces her problem by making a lot of requests and showing no affection for the old groom. She tries to keep her distance and make the groom do a lot of things for her to feel at ease, but in the end, she runs out of excuses and listens to the outburst of the humiliated and frustrated old man. It is heartbreaking to see how the young girl starts to realize and accept the reality that she cannot escape her fate. It is hard to watch her fixing the bed, turning off the lights and starting to get undressed, all for the old man’s honor.

Comparing the The Night of Silence to Hollywood films, I can say that it presented the issue in a unique way. Hollywood films usually use different locations for each set, and does not progress in just a day. The Night of Silence established and executed the story in a single night and room. The only film that I can think of where fixed marriage is an issue is a Disney film entitled “Brave”. It is based on Scotland’s culture where monarchy is still kept. As the King and Queen arranges the marriage of Merida, she gets so upset that it leads her to accidentally asking a witch to turn her mother into a bear. Although both films present the issue of fixed marriage, The Night of Silence is very different from Brave because of how the women responded differently. The young bride in The Night of Silence accepted her fate, while Merida went against the tradition. The Hollywood film showed the issue as a light problem, fixing it with magic and a bit of conversation between the parents. The Night of Silence, on the other hand, exemplified the true culture of Turkey and ended the film by letting the audience think of what could have happened after a gun shot was heard.

In totality, the disadvantages of practicing fixed marriage are well-presented in the film. It aims to inform the public of the reality that other girls still go through up to this day. In an interview that I conducted with Joy Salandanan, all that has captured her is the tradition that Turkey has. She said, “Ano ba kakaiba sa kaniya? Wala. Ipinakita kasi yung tradition ng Turkey kasi parang inintroduce nga yung tradition nila na ‘yun ang culture nila na papakasal ka sa ano. Di pa siya nag ri-reach ng puberty pero pinakasal na siya sa matanda diba.” She said that the film does not move her, but it shocks her.

Personally, as a woman who is experiencing freedom in a certain culture, I cannot imagine myself being forced to marry someone just because it’s a tradition. Like Joy, I am shaken by the reality shown in the film. Advancing the social issue through The Night of Silence may be effective since it captures its audience and makes them think. The flaw of one culture that is now marked on a viewer may result to a bigger discussion among cultures and make others aware of the pros and cons that can later be improved for the welfare of the involved. 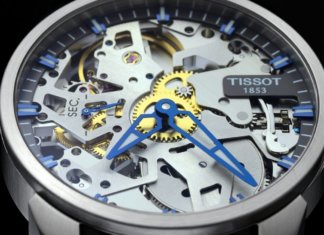 Tempus Philippines | Watches can be classified in many ways. It could be according to complications such as chronographs or moon phases, watch faces being analog, digital,... 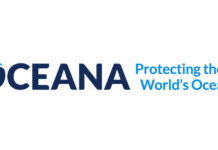 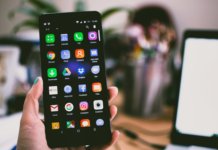 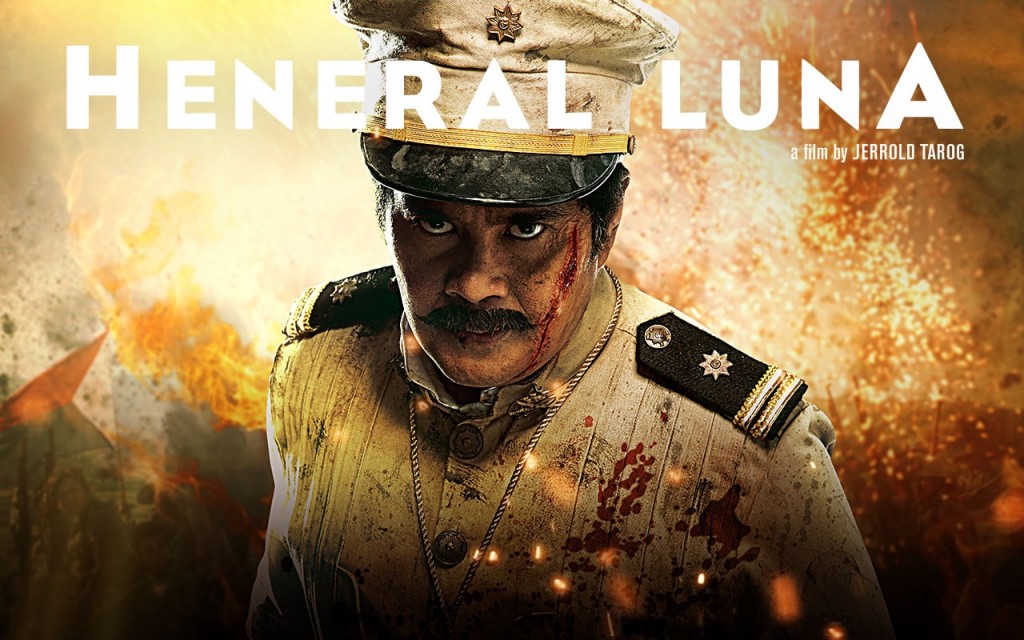