Why is every superhero movie an origin story?” complained Entertainment Weekly film critic Adam Markovitz after seeing a trailer for this summer’s Man of Steel—yet another version of the 75-year-old Superman saga. Perhaps we love origin stories, Markovitz suggested, because they “show the exact moment when a normal guy goes from being Just Like Us to being somehow better, faster, stronger.”

I’m inclined to disagree. As a clinical psychologist who has written books about the psychology of superheroes, I think origin stories show us not how to become super but how to be heroes, choosing altruism over the pursuit of wealth and power. I’ve learned this through hundreds of conversations at comic book conventions, where fans have been remarkably candid about their lives and the inspiration they draw from superhero stories.

In one form or another the superhero origin story has been around for millennia: A hero battles “supernatural” forces and returns home “from this mysterious adventure with the power to bestow boons on his fellow man,” as the mythologist Joseph Campbell wrote.

In my surveys of the genre, I’ve found that superheroes undergo three types of life-altering experiences that we can relate to.

The first is trauma, which lies at the heart of Batman’s origin story, in which Bruce Wayne dedicates himself to fighting crime after seeing his parents murdered. In real life, many people experience “stress-induced growth” after a trauma and resolve to help others, even becoming social activists.

The second life-altering force is destiny. Consider Buffy the Vampire Slayer, about a normal teenager who discovers she’s the “Chosen One”—endowed with supernatural powers to fight demons. Buffy is reluctant to accept her destiny, yet she throws herself into her new job. Many of us identify with Buffy’s challenge (minus the vampires) of assuming a great responsibility that compels her to grow up sooner than she wants to.

Lastly, there’s sheer chance, which transformed a young Spider-Man, who was using his power for selfish purposes until his beloved uncle was murdered by a street thug. Spider-Man’s heroism is an example of how random adverse events cause many of us to take stock of our lives and choose a different path.

At their best, superhero origin stories inspire us and provide models of coping with adversity, finding meaning in loss and trauma, discovering our strengths and using them for good purpose. (Wearing a cape or tights is optional.)

Comic book writers could have chosen not to endow their characters with origin stories. (In fact, Batman’s back story wasn’t published until the comic’s seventh installment.) But those writers were keen observers of human nature. And they were able to translate those observations into captivating stories reflecting aspects of psychology that were confirmed by researchers decades later. In doing so, they tap into our capacity for empathy, one of the greatest powers of all. 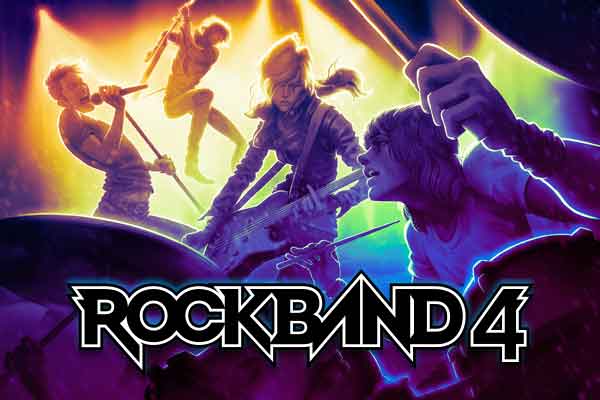 Mad Catz Interactive and Harmonix Music Systems announced on Friday (Thursday in USA East coast time) that Rock Band 4 for PlayStation 4 and Xbox One will be... 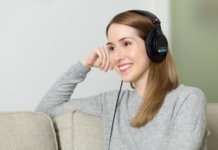