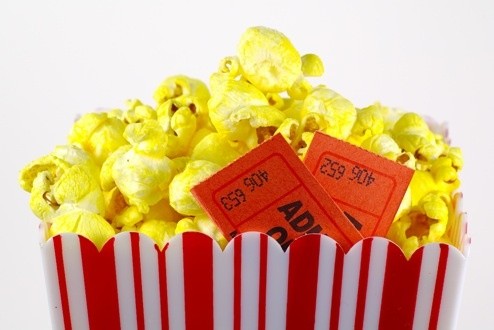 The highly anticipated and much awaited movie sequels are finally here! Catch The Hunger Games: Mockingjay-Part 2 this November and Star Wars Episode VII: The Force Awakens on December. A must-see movies to wrap up the year 2015.

Nothing can prepare you for the end…

The Hunger Games: Mockingjay – Part 2 brings the franchise to its powerful final chapter, in which Katniss Everdeen (Jennifer Lawrence) realizes the stakes are no longer just for survival—they are for the future.

As the war of Panem escalates to the destruction of other districts by the Capitol, Katniss Everdeen, the reluctant leader of the rebellion, must bring together an army against President Snow, while all she holds dear hangs in the balance.

Another movie opening in theaters on December 18, 2015, Star Wars: The Force Awakens is set 30 years after the events of Return of the Jedi, and features a new generation of swashbuckling heroes and shadowy villains, as well as the return of fan-favorite smugglers, princesses, and Jedi. 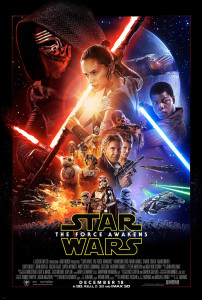 Now this sound really exciting. But the problem is… you don’t wanna fret on long lines, reservations, and jam packed movie houses.

Good news is, you can actually enjoy block screening of these blockbuster movies thru Sister Secrets events happening at the Resorts World Manila.

Visit www.sistersecrets.com.ph for more details on how to avail this grandeur offering. 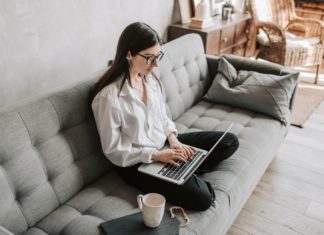 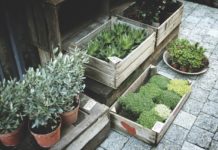