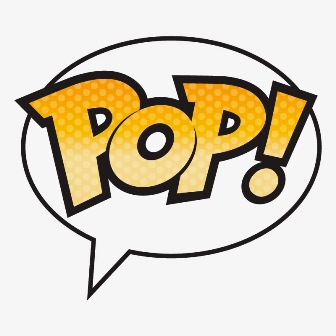 The term POP originally derives from an abbreviation of the word “popular”.  When it comes to music, POP is a genre which originated in the Western world during the 50’s and 60’s deriving from rock and roll.

As a genre, pop music is extremely eclectic, often borrowing elements from other styles including urban, dance, rock,Latin and country; nonetheless, there are core elements which define pop.

But what if POP becomes the most adorb toy collection?

Funko is a pop culture licensed-focused toy company located in Everett, WA. Funko currently holds more than 150 licenses including, but not limited to; Lucas Films, Marvel, Hasbro, The Walking Dead, Game of Thrones, DC Comics, NBA, Sanrio, and Disney. Funko’s Pop! Vinyl is the number one stylized vinyl collectible in the world with over 10 million units sold in the last three years. 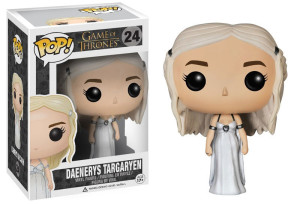 Founded as a Bobblehead company in 1998 by Mike Becker. In 2005, Becker sold Funko to its current owner, Brian Mariotti who set his sights toward rapid growth in the licensed gift and novelty world. Since then, the company has expanded rapidly in both product lines and distribution.

At the recent TOYCON PH 2015 held at the Megamall Megatrade Halls 1&2, was the first time to introduce the FUNKO POP Asia series Philippines’ Aswang, as part of FUNKO’s Legendary Creatures and Myths. 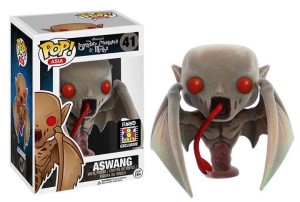 Also available is the mythical creature Hanuman from India 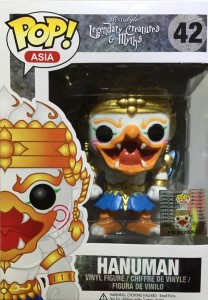 and Monkey King from China 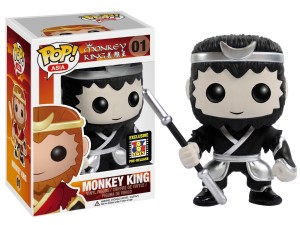 These limited edition of FUNKO Asia Legendary Creatures and Myths are only available at the TOYCON PH 2015. So if you happened to grab yours, you are one lucky collector.

What's new with Viber Games? It has a new feature that allows users to play against their Viber friends and games from Storm8 and... 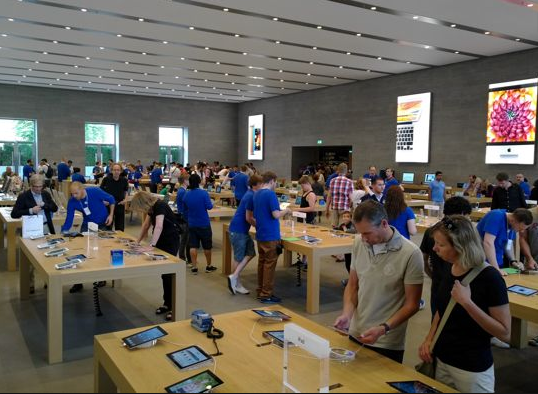