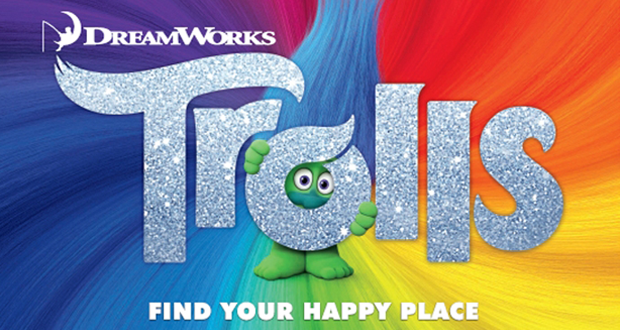 The dolls that caught everyone’s attention will be in the new movie, Trolls. It is brought to you by DreamWorks Animation, the creators of SHREK. Troll is an American 3D computer-animated musical buddy comedy film this November 2016. This film is based on the dolls of the same name by Thomas Dam. It is directed by Mike Mitchel and co-directed by Walt Dohrn at his feature debut, the film is produced by Gina Shay, and written by Jonathan Aibel, Glenn Berger, and Erica Rivinoja. This film stars the voices of Anna Kendrick, Justin Timberlake, Zooey Deschanel, Russell Brand, James Corden, and Gwen Stefani.

The story will revolve around the adventures of Trolls as they seek freedom from the Bergens, large, grey, orge-like creatures.

It will transport the audiences into a colorful, magical and wondrous world of Trolls who live in a happy singing, dancing and hugging all day long world with different optimistic trolls.

But their world will get invaded by comically pessimistic Bergens. After the village of Trolls were inhabited by the Bergens, Poppy, the happiest troll ever born and the overly-cautious Branch set off on a journey to rescue friends. Together this duo will be on a mission full of adventures and mishaps trying to work with each other to get the job be done.

Will the pessimist Bergens win over the optimistic duo came from the village of Troll?

The animation is spectacular and the random musical numbers immerse us in this world where hourly hugs are a thing and people poop cupcakes. The very young are sure to love it, but it might not appeal as much to their older siblings.

While there aren’t really any jokes added in just for the parents – as DreamWorks have done so well with the likes of Shrek – the charm of the Trolls is undeniable, and the message of unlocking the happiness within you, talking to your friends if you’re feeling sad, and not eating your feelings, is very important.

It may be the parents’ nostalgia for their beloved childhood toys that fills cinema seats, but this is a whole new world for the next generation, and one that’s sure to be enjoyed for years to come. Go watch the trailer down below!

Expect that this movie is will be filled with powerhouse performances from its powerhouse casts. I’m sure it will create a big noise. It will surely be a hit! Not only kids would love this but also the Troll fans who grew up playing with their dolls because this movie is well crafted, the animation and the effects are on point! Every cent that you’re going to spend for this movie is worth it, this will not only bring you a great story but also happiness, optimism and lessons you will never . 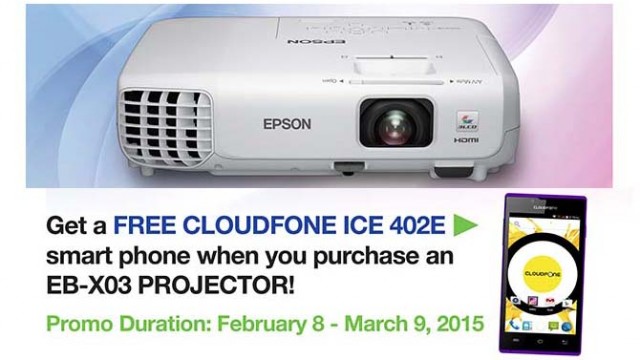 by Marlon Magtira | Epson, the Japanese tech giant known for its printers, is also known as one of the world’s biggest makers of projectors, is...