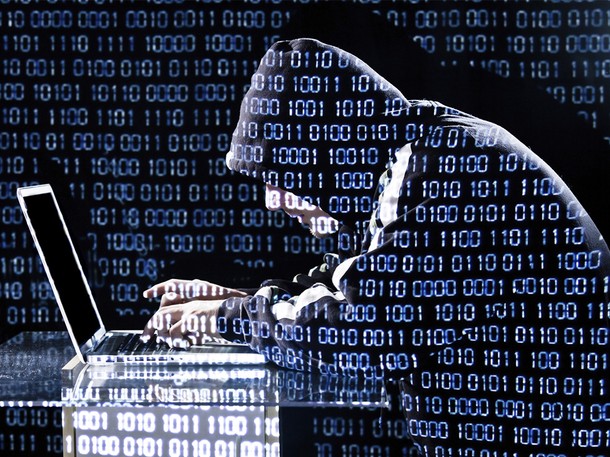 When a cyber security breach hits the news, those most closely involved often have incentive to play up the sophistication of the attack.

If hackers are portrayed as well-funded geniuses, victims look less vulnerable, security firms can flog their products and services, and government officials can push for tougher regulation or seek more money for cyber defenses.

But two deeply researched reports being released this week underscore the less-heralded truth: the vast majority of hacking attacks are successful because employees click on links in tainted emails, companies fail to apply available patches to known software flaws, or technicians do not configure systems properly.

These conclusions will be in the minds of executives attending the world’s largest technology security conference next week in San Francisco, a conference named after lead sponsor RSA, the security division of EMC Corp.

In the best-known annual study of data breaches, a report from Verizon Communications Inc to be released on Wednesday found that more than two-thirds of the 290 electronic espionage cases it learned about in 2014 involved phishing, the security industry’s term for trick emails.

Because so many people click on tainted links or attachments, sending phishing emails to just 10 employees will get hackers inside corporate gates 90 percent of the time, Verizon found.

“There’s an overarching pattern,” said Verizon scientist Bob Rudis. Attackers use phishing to install malware and steal credentials from employees, then they use those credentials to roam through networks and access programs and files, he said.

Verizon’s report includes its own business investigations and data from 70 other contributors, including law enforcement. It found that while major new vulnerabilities such as Heartbleed are being used by hackers within hours of their announcement, more attacks last year exploited patchable vulnerabilities dating from 2007, 2010, 2011, 2012 and 2013.

Another annual cyber report, to be released on Tuesday by Symantec Corp, found that state-sponsored spies also used phishing techniques because they work and because the less-sophisticated approach drew less scrutiny from defenders.

Once inside a system, however, the spies turned fancy, writing customized software to evade detection by whatever security programs the target has installed, Symantec said.

“Once I’m in, I can do what I need to,” said Robert Shaker, an incident response manager at Symantec. The report drew on data from 57 million sensors in 157 countries and territories.

Another troubling trend Symantec found involves the use of “ransomware,” in which hackers encrypt a computer’s files and promise to release them only if the user pays a ransom. (Some 80 percent of the time, they do not decrypt the files even then.)

The new twist comes from hackers who encrypt files, including those inside critical infrastructure facilities, but do not ask for anything. The mystery is why: Shaker said it is not clear whether the attackers are securing the information for resale to other spies or potential saboteurs, or whether they plan on making their own demands in the future.

At next week’s RSA Conference, protecting critical infrastructure systems under increasing attack will be a major theme. Another theme will be the need for more sharing of “intelligence” about emerging threats – between the public and private sectors, within the security industry, and within certain industries.

While many of the biggest breaches of the past two years involved retailers, the healthcare industry has figured heavily in recent months. Former FBI futurist Marc Goodman said that both spies and organized criminals are likely at work, the former seeking leverage to use in recruiting informants and the latter looking to cash in on medical and insurance fraud.

Verizon’s researchers said that to be most effective, information-sharing would have to be essentially in real time, from machine to machine, and cross multiple sectors, a daunting proposition.

Another section of the Verizon report could help security executives make the case for bigger budgets. The researchers produced the first analysis of the actual costs of breaches derived from insurance claims, instead of survey data.

Verizon said the best indicator of the cost of an incident is the number of records compromised, and that the cost rises logarithmically, flattening as the size of the breach rises.

Though the harder data will be welcome to number-crunchers, spending more money cannot guarantee complete protection against attacks.

The RSA Conference floor will feature vendors touting next-generation security products and anomaly-spotting big-data analytics. But few will actually promise that they can stop someone from clicking on a tainted email and letting a hacker in. 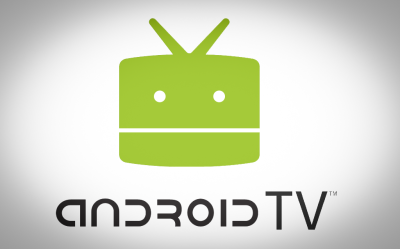